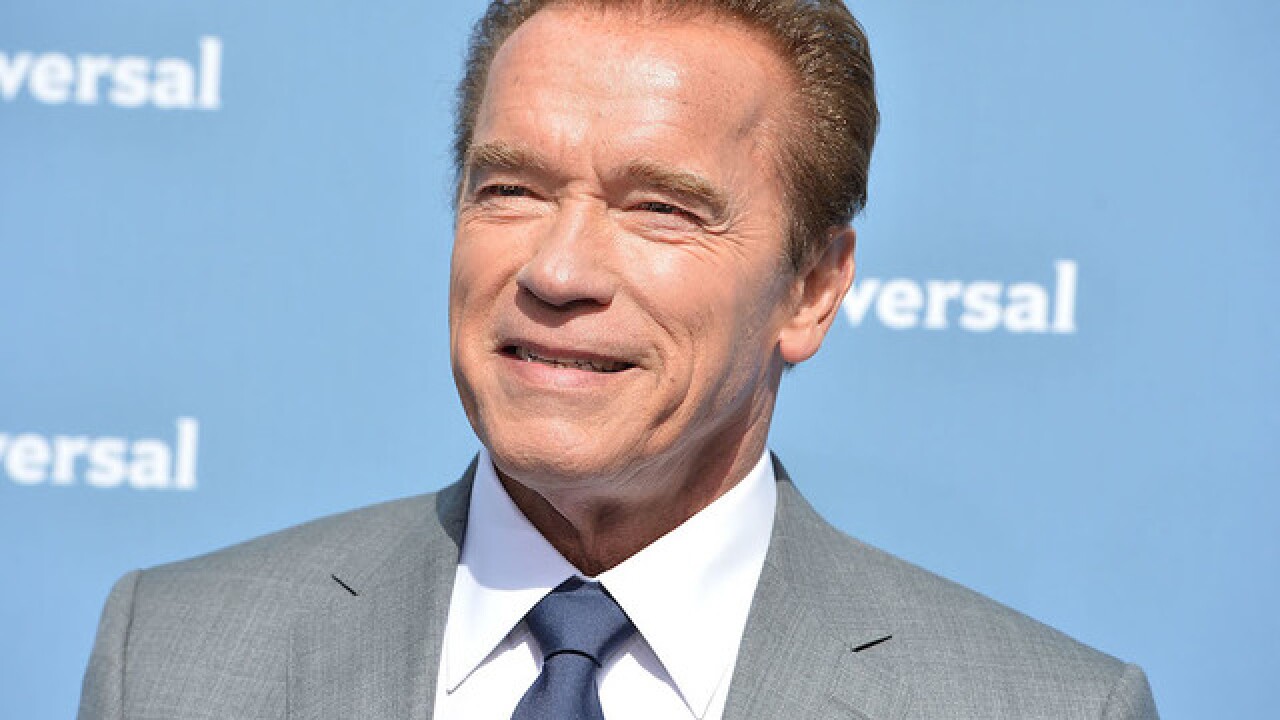 (CNN) -- Arnold Schwarzenegger has terminated his ties with "The New Celebrity Apprentice."

The former California governor told CNN in a statement that he will not be returning to host the reality program, which was once hosted by President Donald Trump.

"I loved every second of working with NBC and Mark Burnett. Everyone -- from the celebrities to the crew to the marketing department -- was a straight 10, and I would absolutely work with all of them again on a show that doesn't have this baggage," Schwarzenegger said in the statement.

NBC has not commented on Schwarzenegger's decision. It has also not officially said whether it intends to pick up the show for another cycle.

Schwarzenegger's decision comes after his debut season of the rebranded "Celebrity Apprentice" drew modest numbers for NBC. The series premiered back in January with 4.9 million viewers.

Schwarzenegger responded to the jab in a video.

"Hey Donald, I have a great idea. Why don't we switch jobs?" he said. "You take over TV because you're such an expert on ratings and I take over your job and then people can finally sleep comfortably again."

Schwarzenegger took over hosting duties for the "Celebrity Apprentice" franchise following the departure of Trump, who hosted from 2008-14.

Trump stayed on as an executive producer for the show.

Schwarzenegger was hired back in September 2015.