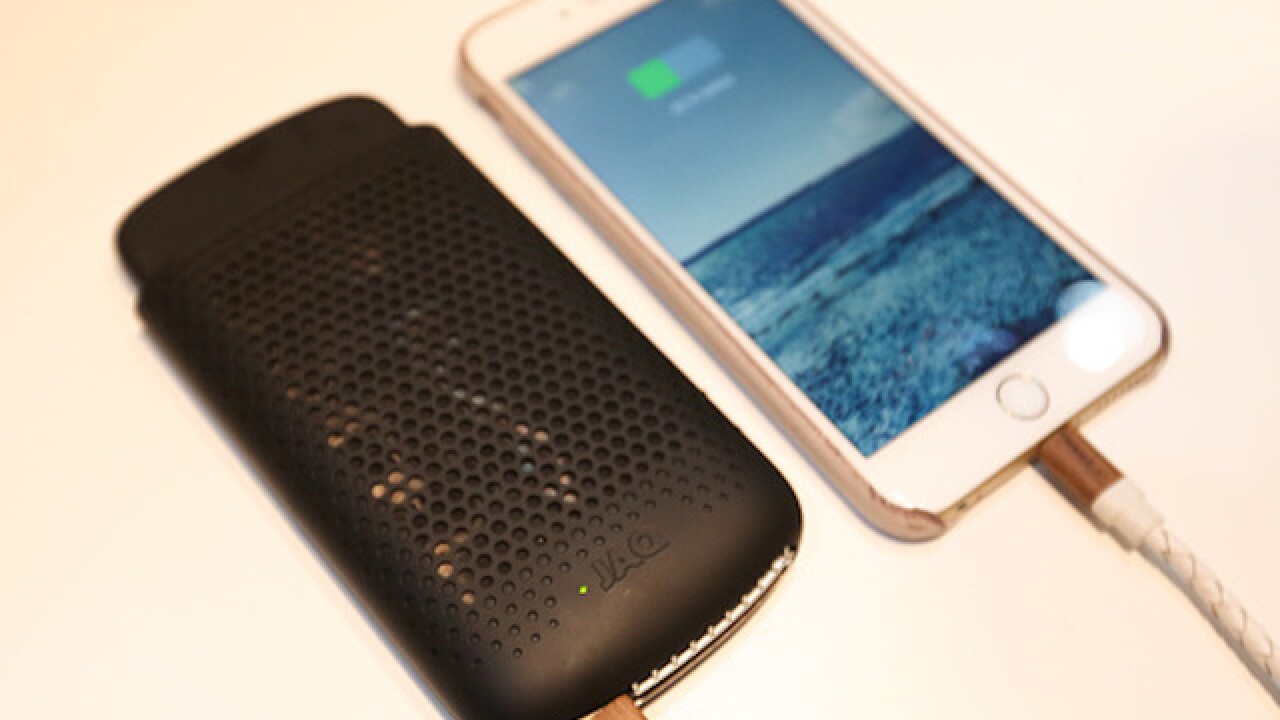 A British coroner believes Apple should put a warning label on iPhones after a 32-year-old man was electrocuted to death after his phone fell into the bathtub as the man was bathing, according to The Guardian.

Richard Bull was found dead by his wife in late December with burns on his right arm and hand. Coroner Sean Cummings told The Guardian the death was accidental.

“These seem like innocuous devices, but they can be as dangerous as a hairdryer in a bathroom. They should attach warnings,” Cummings told investigators. “This was a tragic accident and I have no reason to believe at all that there anything other than it being completely accidental.”

According to The Telegraph, the burns were so bad, Cummings' wife Tanya thought he had been attacked.

Cummings' wife told investigators that her husband had the iPhone plugged into a charger running from the hallway into the bathtub.

While incidents are rare, this reportedly is not the first time someone has been electrocuted in the bathtub while charging their cellphone. The Daily Mail reported in 2015 that a 24-year-old Russian woman was electrocuted while checking her phone in the bathtub.

While some models of iPhones are considered water resistant, Apple said not to charge an iPhone unless it is completely dry.