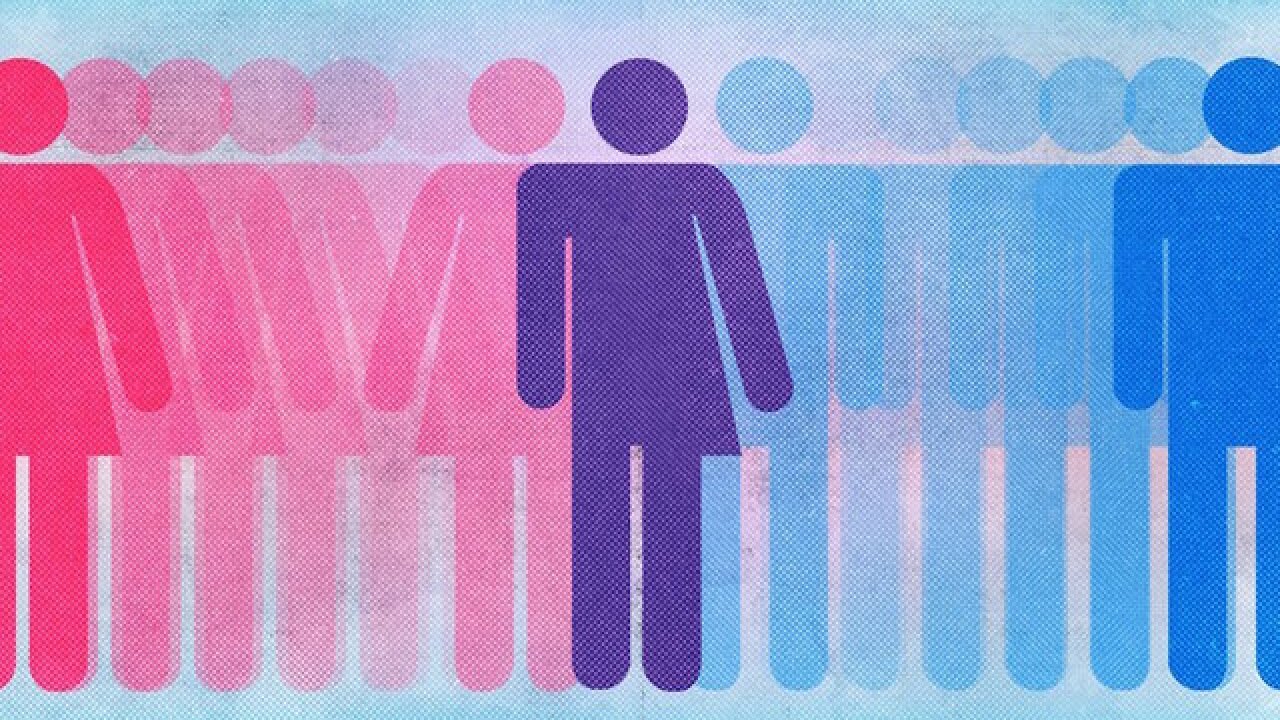 LONDON (CNNMoney) -- Apple has criticized a decision by the Trump administration to withdraw protections for transgender students in public schools.

The tech leader said in a statement that it "believes everyone deserves a chance to thrive in an environment free from stigma and discrimination."

"We support efforts toward greater acceptance, not less, and we strongly believe that transgender students should be treated as equals," the statement continued. "We disagree with any effort to limit or rescind their rights and protections."

The Obama-era protections rolled back by Trump on Wednesday allowed transgender students to use bathrooms and facilities that correspond with their gender identity. The Trump administration said the rules should instead be decided at the state level.

Civil rights groups have denounced the decision as a politically motivated attack that will endanger transgender children and sow confusion over the federal government's role in enforcing civil rights.

Last year, many top U.S. corporations spoke out against a North Carolina law that banned people from using public bathrooms that don't correspond to their biological sex as listed on their birth certificates.

The backlash has resulted in major economic losses for the state, with some businesses canceling expansion plans. The law remains in force.

This is not the first time Apple has publicly opposed a Trump policy. The iPhone maker was one of many tech companies to condemn the travel ban introduced last month.

A total of 127 companies -- including Facebook, Google, Microsoft and Twitter -- joined Apple in declaring that the executive order violated immigration laws and the U.S. Constitution.