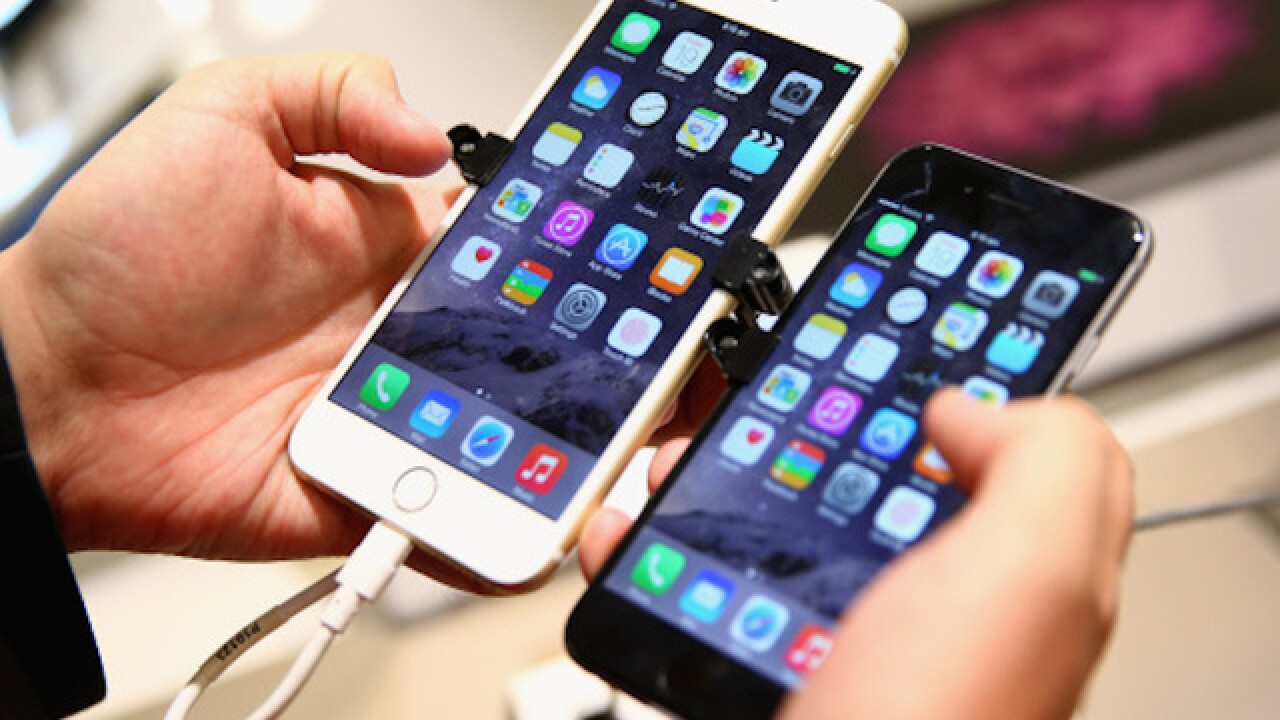 Copyright 2017 Scripps Media, Inc. All rights reserved. This material may not be published, broadcast, rewritten, or redistributed.
Cameron Spencer
<p>Crowds wait in anticipation for the release of the iPhone 6 at Apple Store on September 19, 2014 in Sydney, Australia. Australian buyers get first dibs because of the local time zone, which is several hours ahead of the US and other parts of the world.</p>

According to a report from the Wall Street Journal, more changes could be coming to future iPhone chargers.

The Journal reports that the next version of the iPhone — rumored to be called either iPhone 8 or iPhone X — could jettison its Lightning connector port in favor of a USB-C port.

The next iPhone will also reportedly do away with the traditional home button, and one model could also feature an OLED display. The most expensive model of the next iPhone is expected to be priced at about $1,000.

According to PC Mag, USB-C is the “emerging industry-standard connector for transmitting both data and power,” meaning it's included on devices made by a number of brands. The Lightning connector is currently only used by Apple devices.

Apple initially faced pushback when introducing the new port as older accessories were suddenly rendered incompatible with new-model phones. However, the secondary phone market has quickly adapted to the Lightning connector.

Apple doubled down on the Lightning connector last year when it removed the traditional headphone jack from the iPhone 7. Apple headphones now connect to the device through the Lightning port.