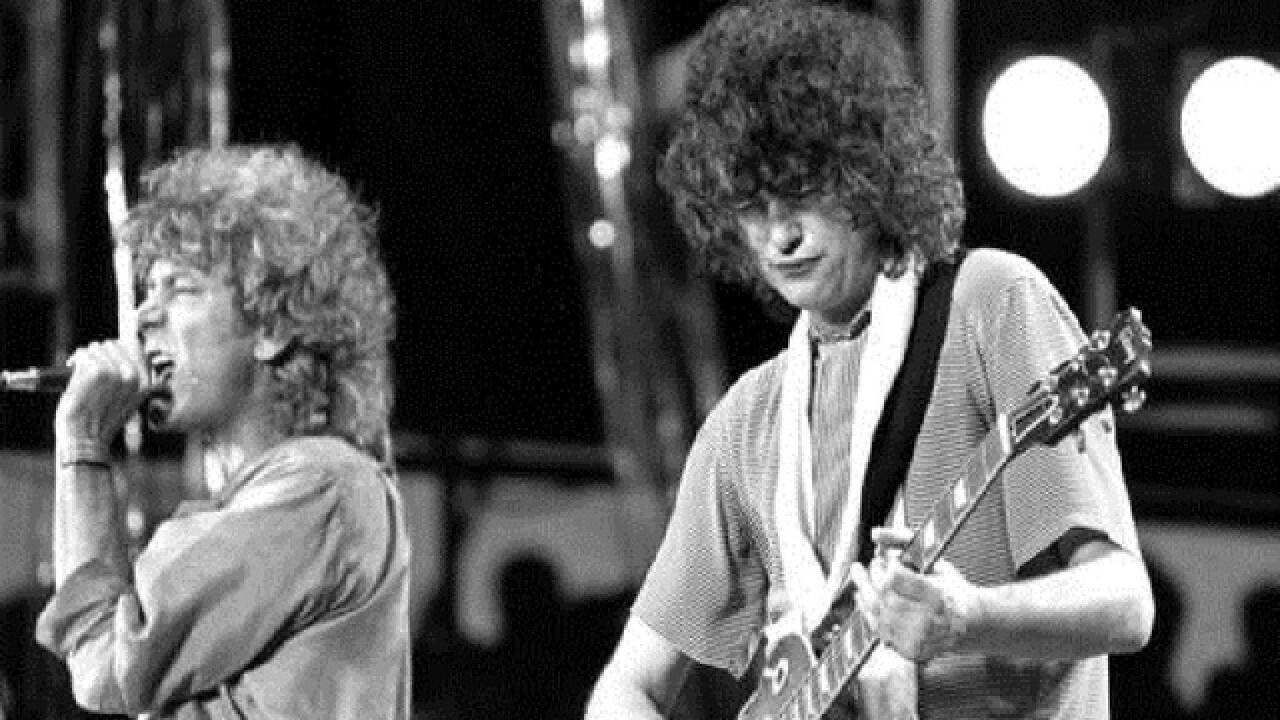 LOS ANGELES (AP) — Lawyers have appealed a jury decision that cleared Led Zeppelin of accusations it lifted a riff from an obscure 1960s instrumental for the intro to its classic rock anthem "Stairway to Heaven."

At attorney for the trust of the late Randy Wolfe filed a notice of appeal last week in Los Angeles federal court.

The trust for Wolfe, better known as Randy California, failed to convince a jury last month that the British band swiped a passage to "Stairway" from a short work he recorded with his band Spirit in 1968.

The filing does not provide legal arguments for why the case should be reconsidered.

Trust attorneys complained after the verdict that the judge did not allow jurors to hear the recording of Spirit's "Taurus."