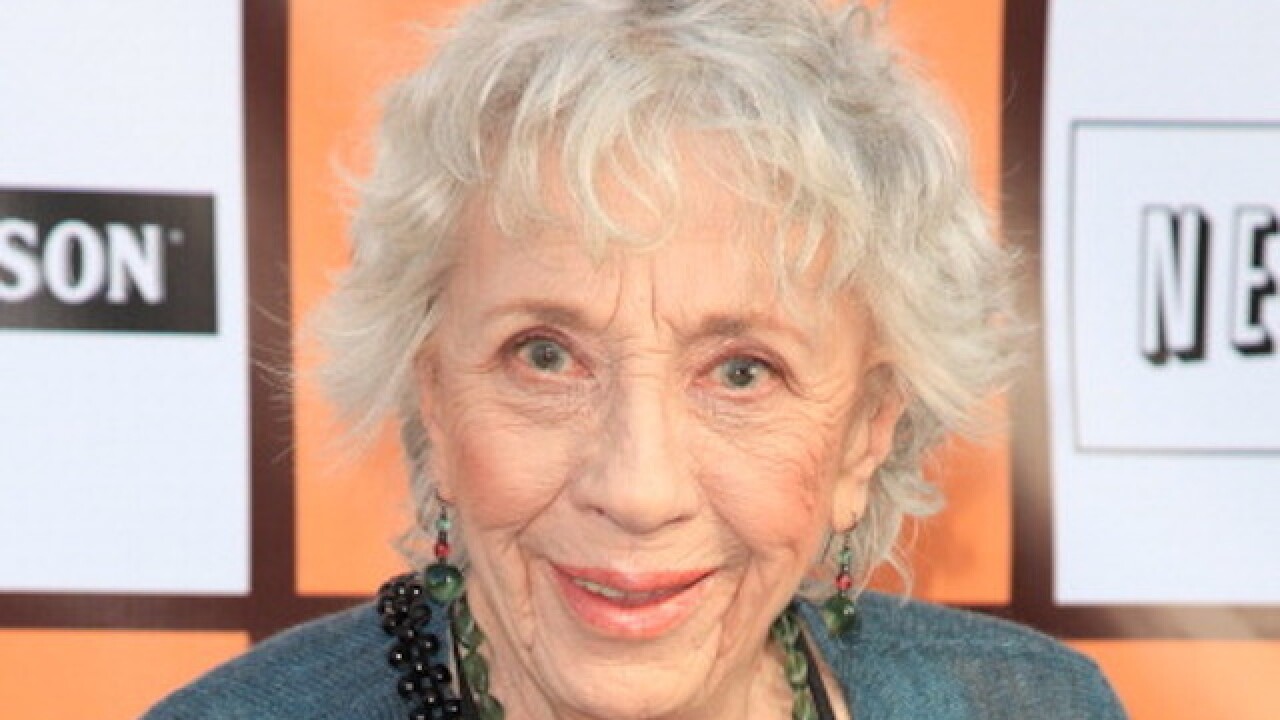 Guilbert died of cancer in Los Angeles on Tuesday, her daughter Nora Eckstein said. She was 87.

Recent TV appearances included a starring role on the hospital comedy "Getting On" and a guest shot on "Grey's Anatomy." She was a regular as feisty Grandma Yetta on the 1990s sitcom "The Nanny," and in the early 1960s, played Millie Helper, Laura Petrie's perky pal, on the acclaimed "Van Dyke" series.

Guilbert had extensive theater credits, including the 2005 Broadway play, "A Naked Girl on the Appian Way," and productions of "The Matchmaker," ''Arsenic and Old Lace," ''Waiting for Godot," ''To Kill a Mockingbird" and "Harvey."

A native of Minneapolis, Guilbert graduated from Stanford University's Department of Speech and Drama, where she met the late producer-actor George Eckstein. They married and had two daughters, actress Hallie Todd ("Lizzie McGuire") and Nora Eckstein, a writer, actress and acting teacher.

Guilbert is survived by her two daughters.