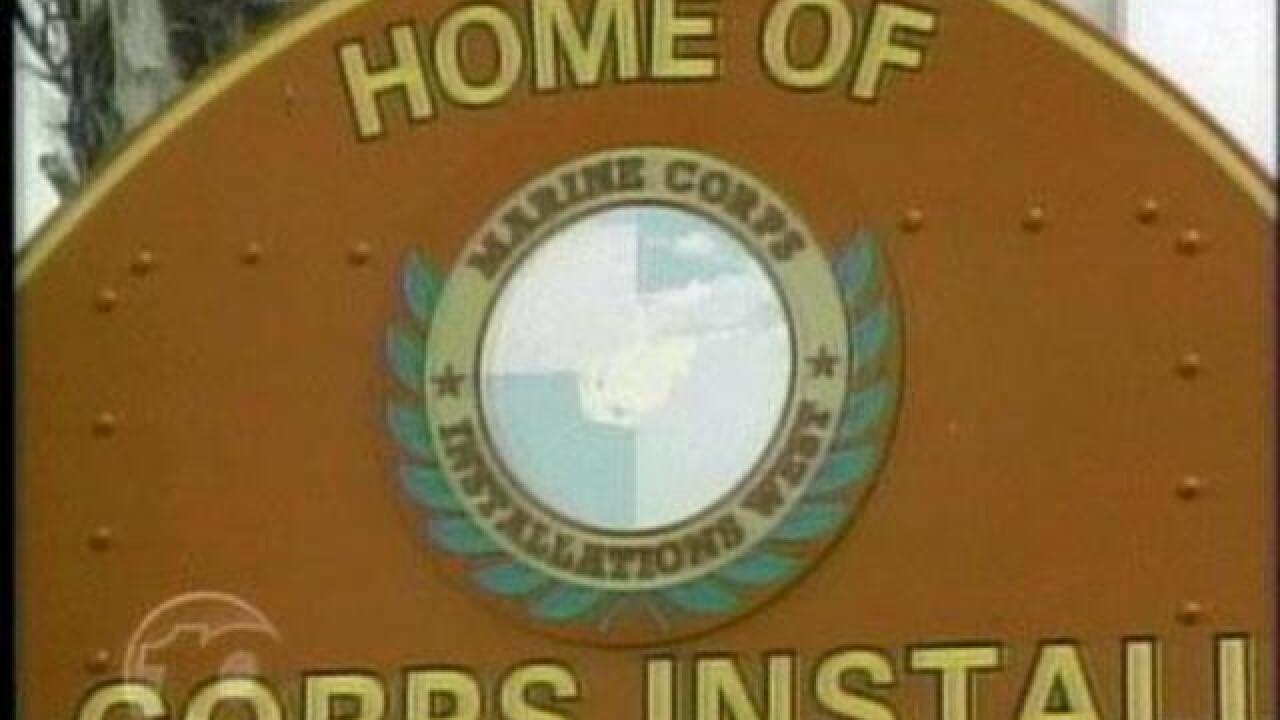 SAN DIEGO (KGTV) - The U.S. Attorney's Office of Southern California announced charges Friday against a man in the death of a Camp Pendleton Marine who had an overdose in his barracks.

The unidentified Corporal was found unresponsive on the floor near his computer chair on January 29, 2017. He was wearing headphones and appeared to have been playing video games, investigators said.

An autopsy determined the Marine died of fentanyl toxicity. A pill found on the headboard near a powdery substance and a rolled-up dollar bill tested positive for fentanyl.

Investigators said Shephard met the victim in November 2016 and sold him fentanyl and other drugs multiple times over three months.

Shepard acknowledged the pills could lead to an overdose, according to the complaint.

In December, Shephard was arrested and charged with possessing for distribution roughly 2,000 fentanyl pills.

“What a senseless tragedy that another young life has been lost because of fentanyl,” said U.S. Attorney Adam Braverman. “This Marine was serving his country and had his whole life ahead of him. We are going to hold dealers accountable for the deaths that result from their reckless disregard for human life.”

Shephard will be in court March 6 for a detention hearing.