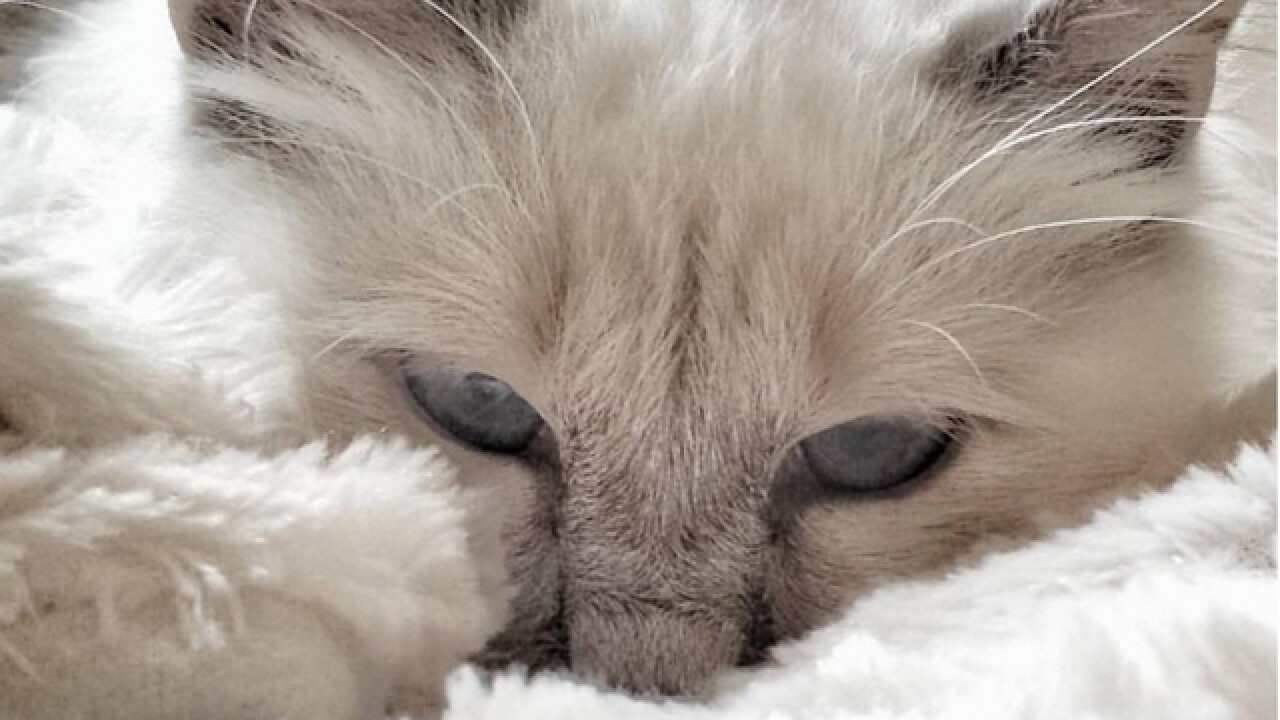 KENAI, Alaska (AP) — Cats will need leashes just like dogs if a proposal before the Kenai council wins approval.

The Peninsula Clarion reports that current city code does not include cats on its list of animals that need to be restrained.

The proposed ordinance also cites complaints about the impact of a growing cat population on the Kenai Animal Shelter's resources.

Kenai City Manager Rick Koch says shelter resources are sufficient. He said he will research data and see whether other Alaska communities have similar laws.

Some residents are concerned about compliance and whether the law will tax animal control resources.

A hearing and vote is set for Oct. 5.