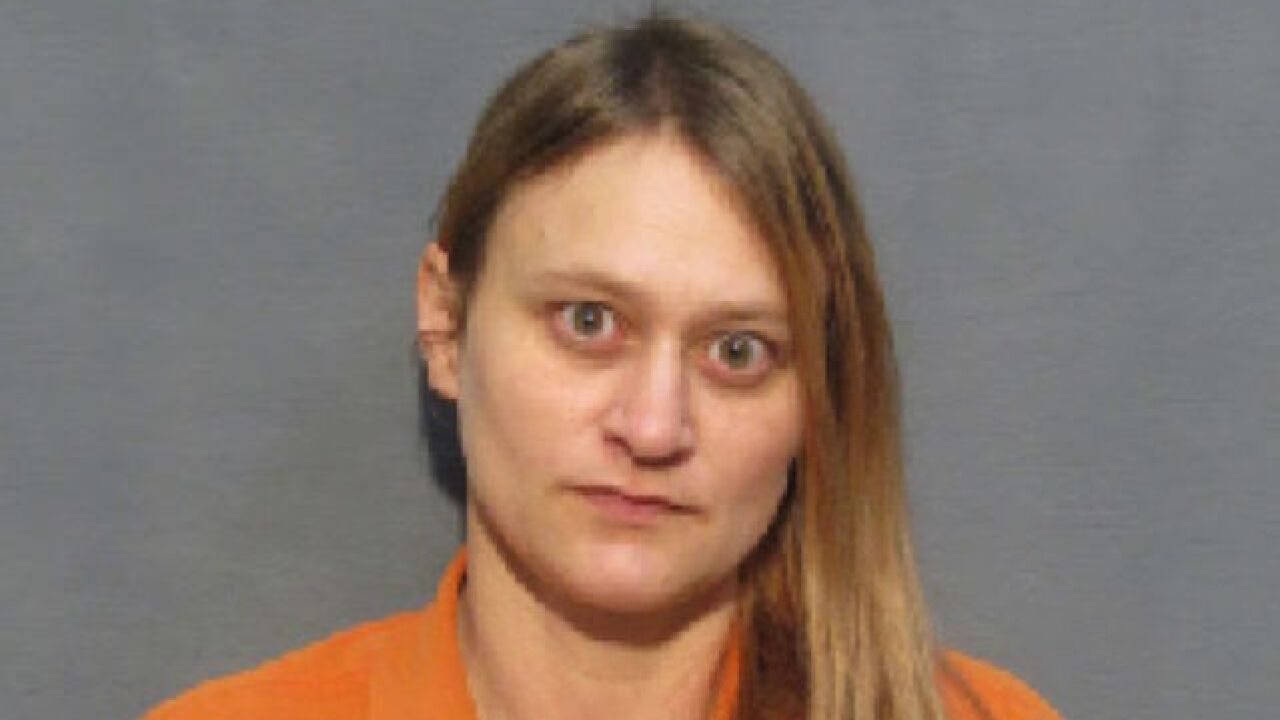 A woman has been indicted in the death of her 6-month-old son, whose body was found last summer in an Alabama motel room freezer.

The Dothan Eagle reported Friday that 36-year-old Amanda Gail Oakes is charged with manslaughter and abuse of a corpse.

A man who had been traveling with Oakes, 28-year-old Carlton James Mathis of Gainesville, Georgia, was arrested on a murder warrant June after the baby’s body was found.

The baby, Curtis James Oakes, died while being cared for by Mathis, the newspaper reported. The mother said they placed her son’s body in the freezer of a Dothan motel room when the smell became unbearable.

Investigators determined that Oakes and Mathis had left Georgia with the infant after authorities there attempted to arrest Mathis on burglary and parole violation charges, the newspaper reported. The couple checked into the Dothan motel and Oakes briefly returned to Georgia, where she picked up her teenage daughter. The infant was left in the care of Mathis and he later told Oakes the baby died.

After investigators from Georgia contacted Dothan police in reference to a possible infant death, authorities learned Oakes and Mathis had fled to central Florida.

Law enforcement officers converged on them as they tried to leave an apartment complex in Bronson, Florida in June. Officials said Mathis was shot after he brandished a handgun and held it to the head of a driver of a vehicle. The couple was together when Mathis was captured.

Not until after the couple was arrested did investigators find the little boy’s body in the hotel freezer. Police believe it had been there for five or six days.

Mathis remains jailed on numerous charges. Oakes’ arraignment is scheduled for Jan. 8. It’s unclear if Oakes’ lawyer gave the newspaper a comment on the accusations.