Missing plane model considered one of the safest 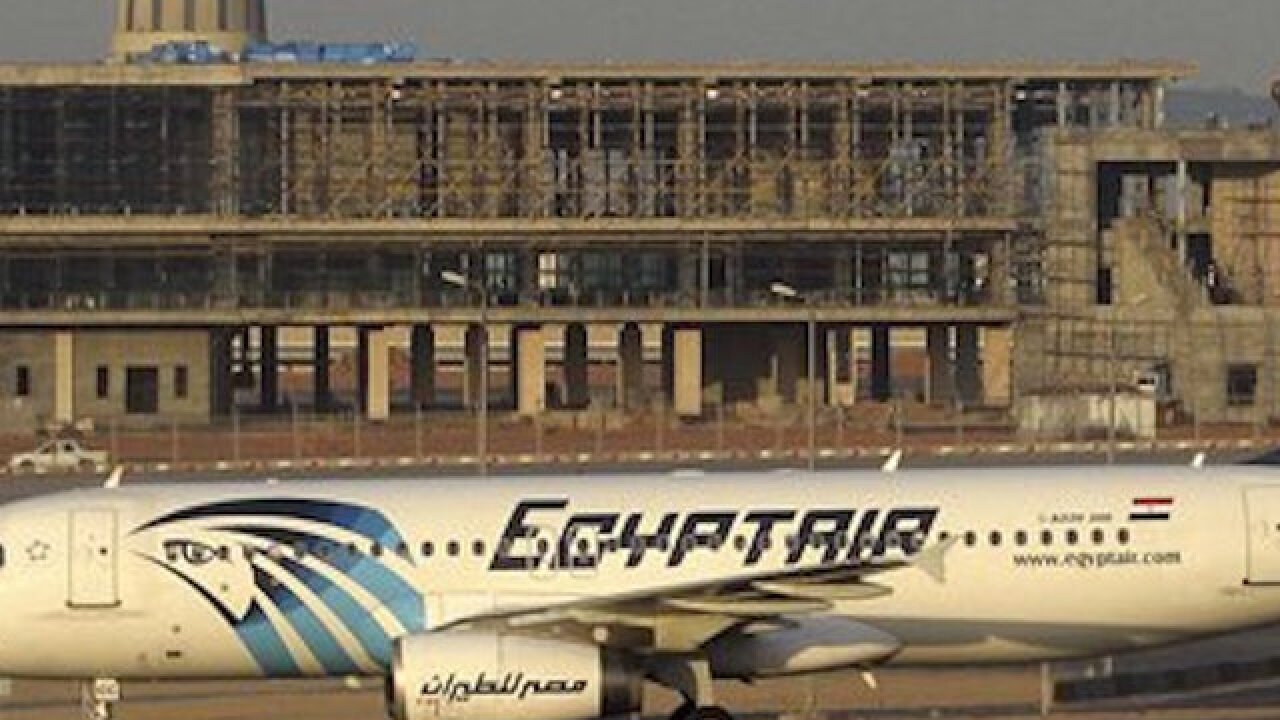 PARIS (AP) — The Airbus A320, the model of the EgyptAir plane that crashed in the Mediterranean on Thursday, is one of the most common planes in service around the world today.

Airbus issued a statement on Facebook about the incident.

Some key facts about it:

—Similar to the Boeing 737, the single-aisle, twin-engine jet is used to connect cities that are between one and five hours apart.

—The A320 is generally considered one of the safest passenger planes in service. Airbus says it has had 11 crashes with fatalities, on top of the Germanwings plane deliberately brought down by co-pilot Andreas Lubitz in March 2015. Overall, the A320 registered just 0.14 fatal accidents per million takeoffs, according to a Boeing safety analysis published last year.

—Airbus, a European plane-making group based in Toulouse, France, also makes nearly identical versions of the A320: the smaller A318 and A319 and the stretched A321. The entire fleet has accumulated nearly 180 million flight hours in over 98 million flights.

—The plane is certified to fly up to 39,000 feet, its maximum altitude before its rate of climb begins to erode. The plane has an absolute flight limit of 42,000 feet.