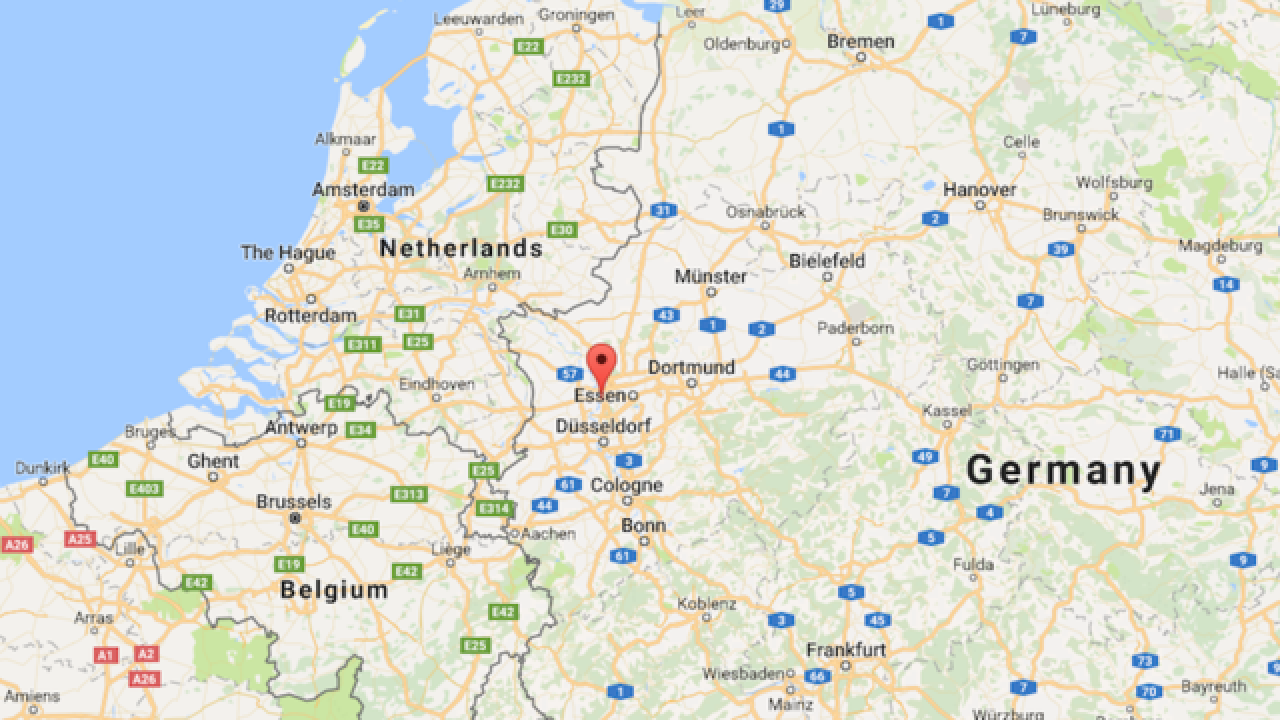 BERLIN (AP) — A German teenager has suffered serious injuries after accidentally creating an explosion in the family car with air freshener.

Police in the western city of Duisburg say the 17-year-old boy had been trying Wednesday to get rid of the smell of cigarette smoke in a recently purchased secondhand Volkswagen SUV.

They say the teen sprayed so much air freshener inside the vehicle that it turned into a "combustible gas mixture." The gas ignited when he opened the passenger door and a light switched on.

Police said in a statement Thursday that the force of the explosion blew out the vehicle's large glass sunroof.

The unidentified teen was hospitalized with burns to both arms.