Again, we just experienced the hottest year on record 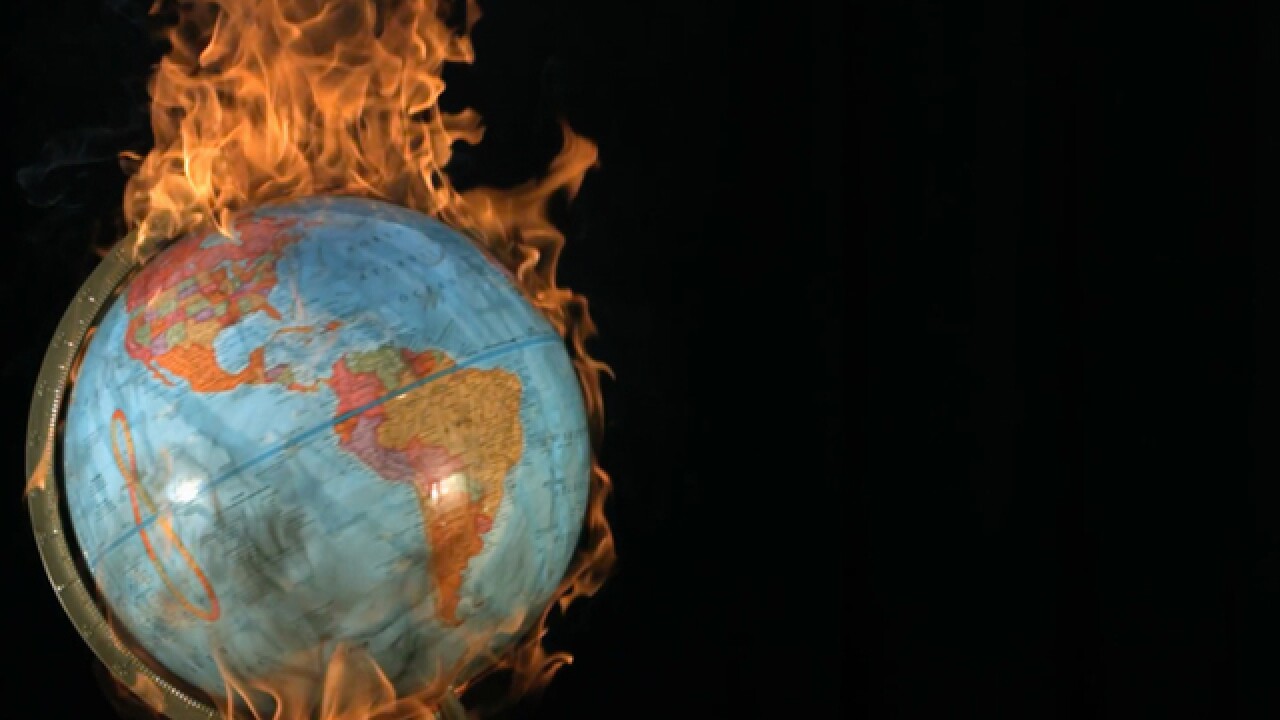 Last year was officially the Earth's warmest since record-keeping began in the 1880s.

Yes, 2016 set a global heat record for the third year in a row, the World Meteorological Organization announced Wednesday morning.

To come up with their figures the WMO combined global temperature records from various sources, including NOAA, NASA, the UK Met Office and the European weather and climate center ECMWF.

Temperatures over the Earth's continents and oceans in 2016 were 1.1 degree Celsius (1.98 degrees Fahrenheit) above the pre-industrial average. That means we are already a majority of the way to the 1.5-degree warming goal set at the Paris Climate Agreement in 2015.

Not only was this the third consecutive year to rank hottest than all previous years, it also means 16 of the 17 hottest years on record have occurred since 2000, according to NOAA. To put this in perspective, the last time we had a record cold year was 1911.