After Trump's order, Canada to step up funding for reproductive health 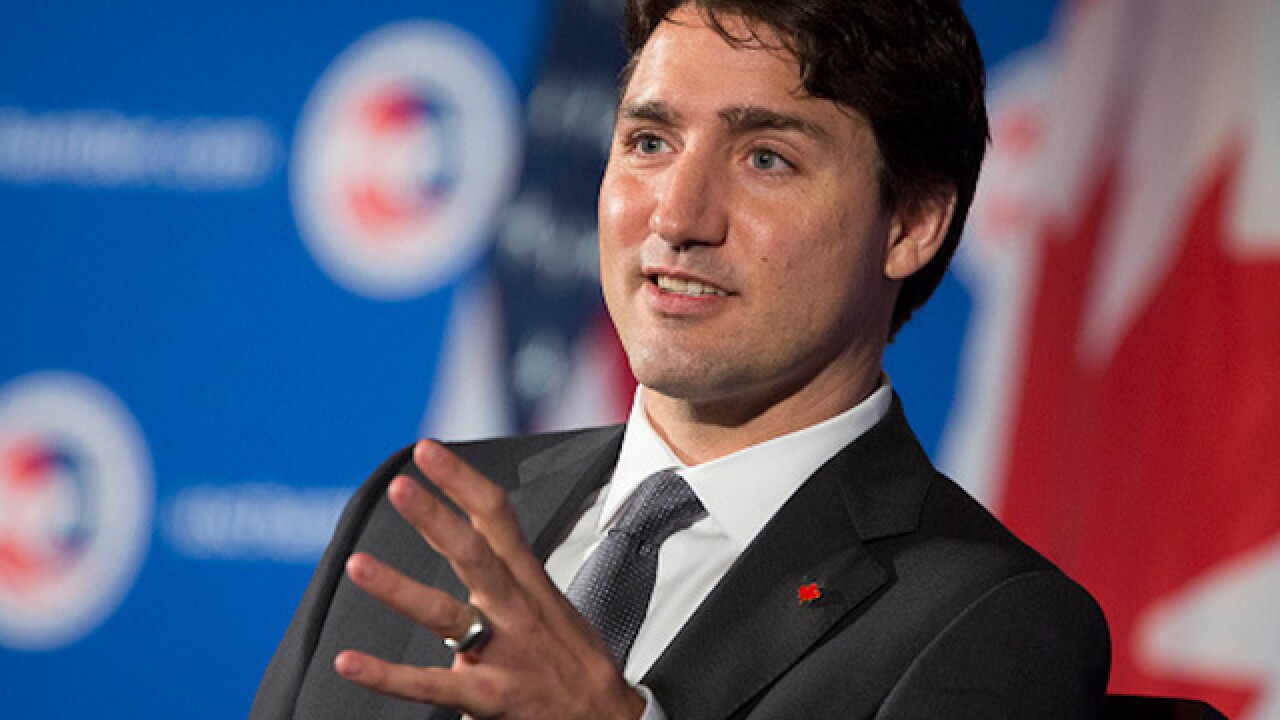 One such program Canada's stepping up funding to is a Dutch program that provides reproductive health services for women.

"I think that restricting the access to abortion does not reduce abortion. It only increases the number of unsafe abortions and it endangers the lives of women," Canada's Minister of International Development Marie-Claude Bibeau told the CBC.

This is just one of several instances that the Canadian government has been at odds with the Trump administration.

On Saturday, Canada's Prime Minister Justin Trudeau tweeted that refugees from the Middle East are welcomed in Canada. His tweet came on a day of civil unrest at many American airports as dozens of citizens from seven Middle East nations were held in detention following a Trump executive order banning citizens of those nations from entering the United States.

"To those fleeing persecution, terror and war, Canadians will welcome you, regardless of your faith," Trudeau said. "Diversity is our strength."