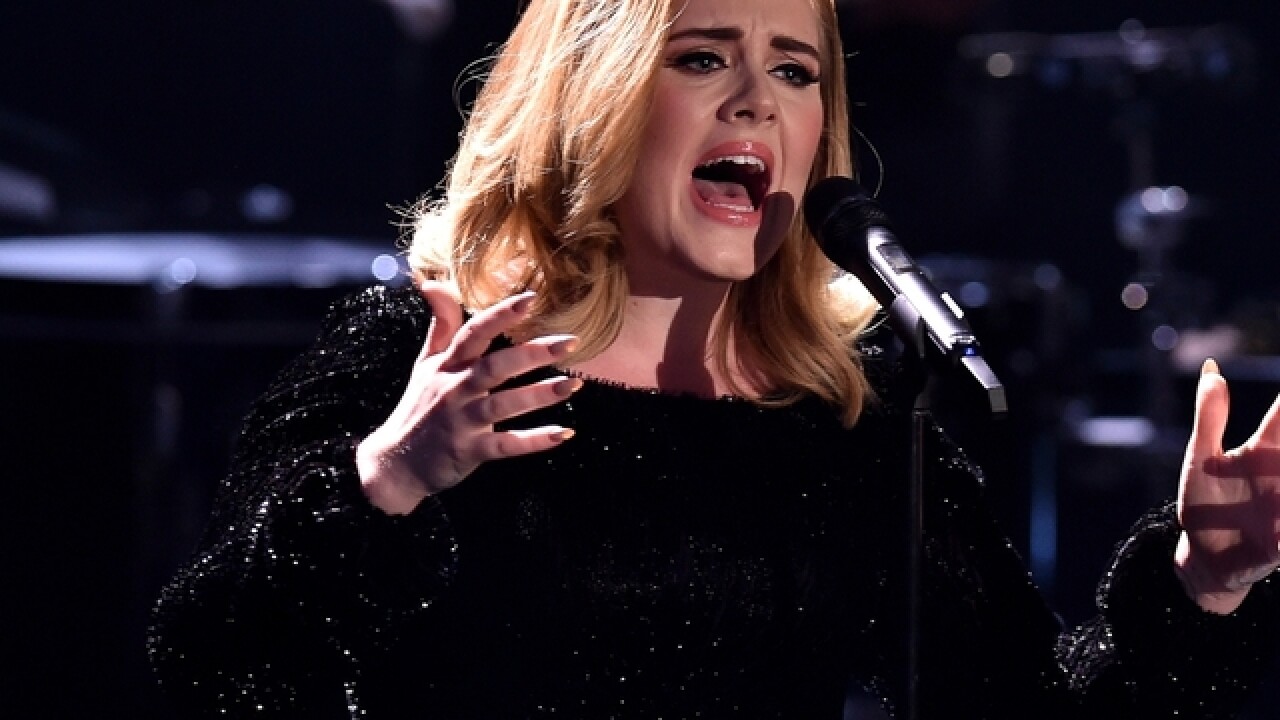 Superstar Adele may have the most beautiful voice on the planet — but she’s only human.

One of her biggest fans learned that the hard way, when the 10-time Grammy winner accidentally burped in her face while taking a selfie.

According to The Sun , Maria and her boyfriend John traveled all the way from Brazil to watch her favorite singer perform Saturday at the Glastonbury Festival in Pilton, England. Adele made the 12-hour plane ride worth it by bringing Maria on stage for a selfie.

After a few minutes of fiddling with the phone, both Maria and Adele posed for the photo. But through her smile, Adele gave Maria another surprise — a faceful of burp.

The burp didn’t seem to phase Maria, she gave Adele another hug before walking off stage.

Adele blamed her gas on a “dirty burger” she had eaten earlier.

Watch the full video in the player above.