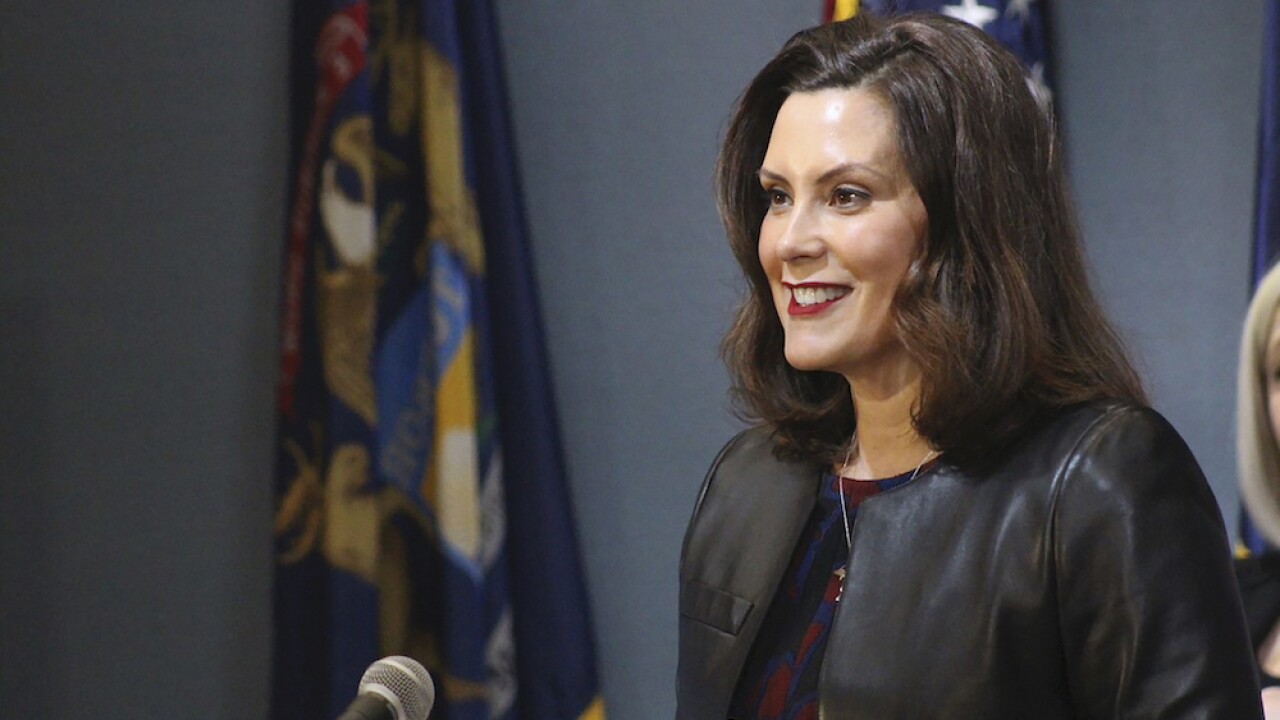 AP
In a pool photo provided by the Michigan Office of the Governor, Michigan Gov. Gretchen Whitmer addresses the state during a speech in Lansing, Mich., Friday, May 1, 2020. The governor said Michigan's stay-at-home order remains in effect despite Republicans' refusal to extend her underlying coronavirus emergency declaration, as she amended it to allow construction, real estate and outdoor work to resume next week. (Michigan Office of the Governor via AP, Pool)

Michigan Attorney General Dana Nessel told ABC News Wednesday that additional people have been charged on a state level in connection to a kidnapping plot against Gov. Gretchen Whitmer.

Nessel said she couldn't go into detail on the charges at the moment.

So far, 13 men have been accused in a domestic terrorism plot to kidnap Whitmer, bomb the Michigan Capitol building and harm local law enforcement.

Many of the defendants appeared in court this week for preliminary hearings and bail hearings.

The FBI broke open the investigation during a raid in Hartland on Oct. 7, which later revealed self-claimed militia groups from at least five U.S. cities were allegedly involved in the plot. The plan was allegedly created because the defendants were upset over the pandemic lockdown.

This article was written by Cara Ball for WXYZ.