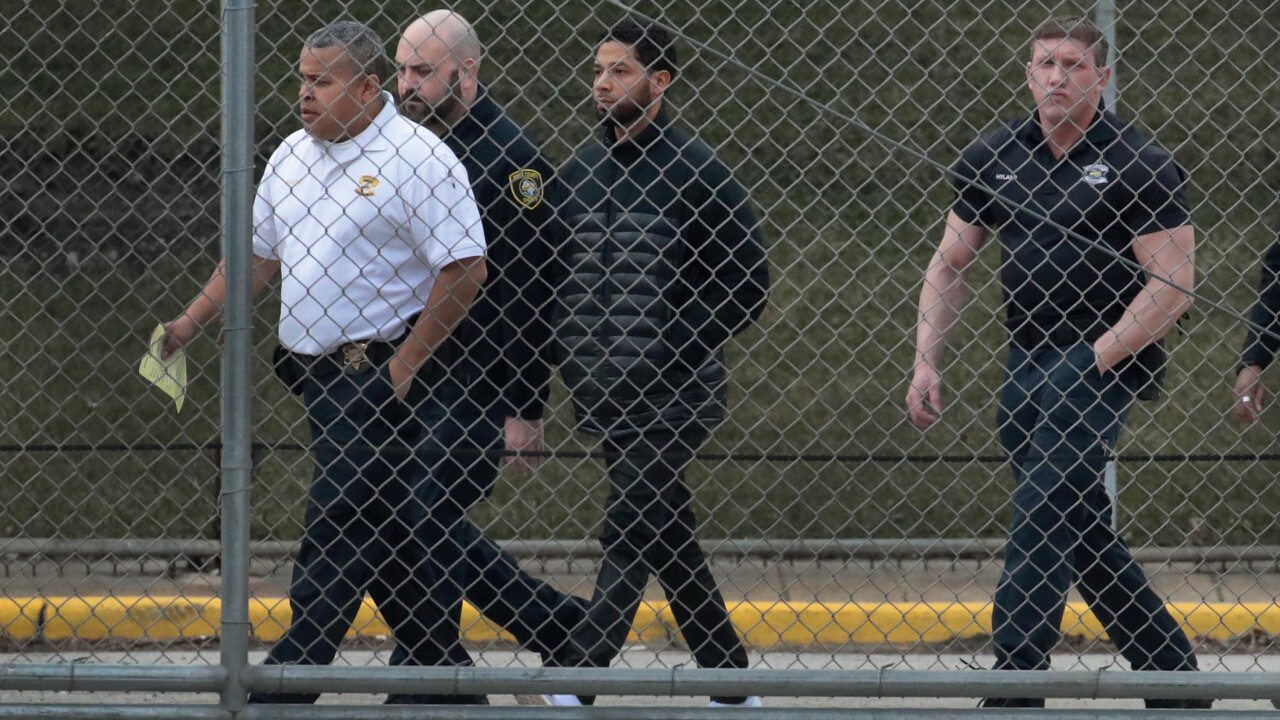 Actor Jussie Smollett, the former star of the Fox TV show "Empire," was indicted on Tuesday after prosecutors investigated claims that the 37-year-old faked being the victim of a hate crime in January 2019, ABC News reported.

Smollett's charges were filed by special prosecutor Dan Webb, who was appointed to the case after Smollett originally had his charges dropped by the Cook County State’s Attorney Office .

Smollett allegedly filled a false police report, when he told officers that two attackers shouted racial and homophobic slurs at him.

Two men were originally arrested for the alleged attack, but were later cleared of charges after police claimed that Smollett paid the men to stage the attack.