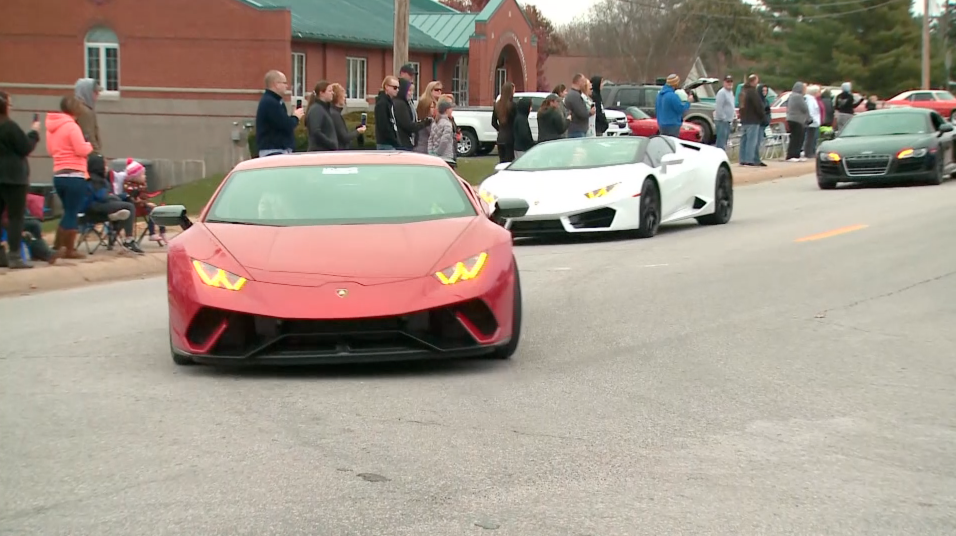 One of 14-year-old Alec Ingram's final wishes before he died of cancer was a funeral procession led by sports cars. Thousands from around the country stepped up to make it happen. 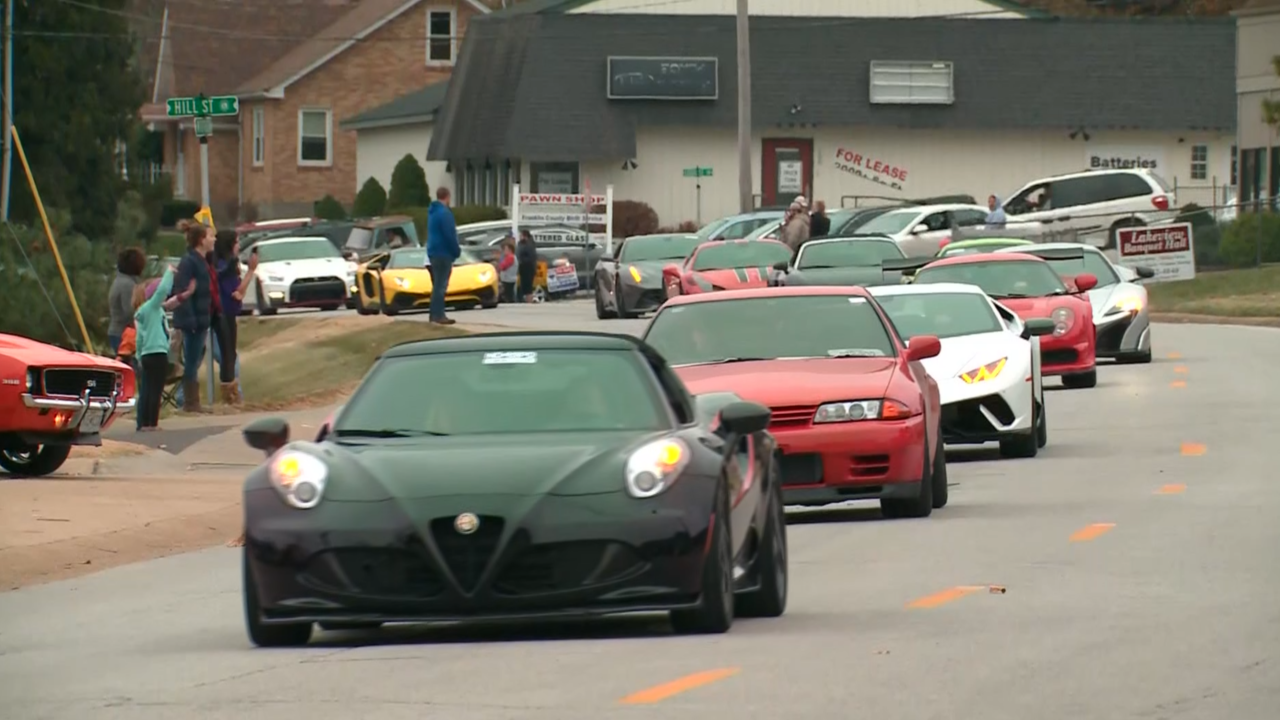 When a teenager dying of cancer said his last wish was a sports car funeral procession, his community did not disappoint him.

Alec Ingram, a 14-year-old from Washington, Missouri, died on November 7 after battling cancer for over four years. Alec was diagnosed in 2015 with osteosarcoma, a rare form of bone cancer.

More than 2,100 sports cars and 70 motorcycles gathered in the Six Flags St. Louis parking lot on Sunday before starting their journey towards Washington to fulfill the sports car lover's last wish.

CNN has reached out to Alec's family for comment.

"Our sweet boy lived more life in his 14 years then a lot of us could ever imagine," Alec's mom, Jenny Ingram, posted on their official Facebook page. "We are beyond blessed to have been chosen to be Alec's parents even for a short time. It gives me so much peace knowing how loved our sweet boy was and will always be."

The event, "Sports Cars for Alec," was arranged by Sydney's Soldiers Always , an organization led by Dana Christian Manley who lost her daughter Sydney to cancer at age 8.

"All of the local cancer families become family to each other," Manley told CNN. Sydney was diagnosed with cancer only two months before Alec.

Manley's organization, which provides bucket lists for children suffering from terminal illnesses, reached out to the Ingram family to ask if there was something Alec wanted to do.

Unfortunately, by then, Alec was too sick to do anything. Instead, they saved one special idea for later.

"When Sydney passed, she had a motorcycle escort like this one but with 3,500 motorcycles," Manley told CNN. "When Alec saw Sydney's escort, he said, 'That's really cool, but it would be even better with sports cars,' and that's why we organized it."

Manley recruited thousands of sports and exotic cars to escort Alec to his funeral service at Immanuel Lutheran Church in Washington. Many of the drivers traveled to Missouri from states across the country — including California, Indiana, Michigan, Florida, and New York — to drive in Alec's funeral procession.

Thousands of people with signs lined the procession route to support of Alec's family. So many people and cars showed up that most of the city was shut down for more than two hours.

"I spoke with Jen (Alec's mother) at the dinner after the funeral, and she said, 'I couldn't keep it together trying to read those signs, it was so overwhelmingly good for me to see how much my boy was loved,'" Manley said.