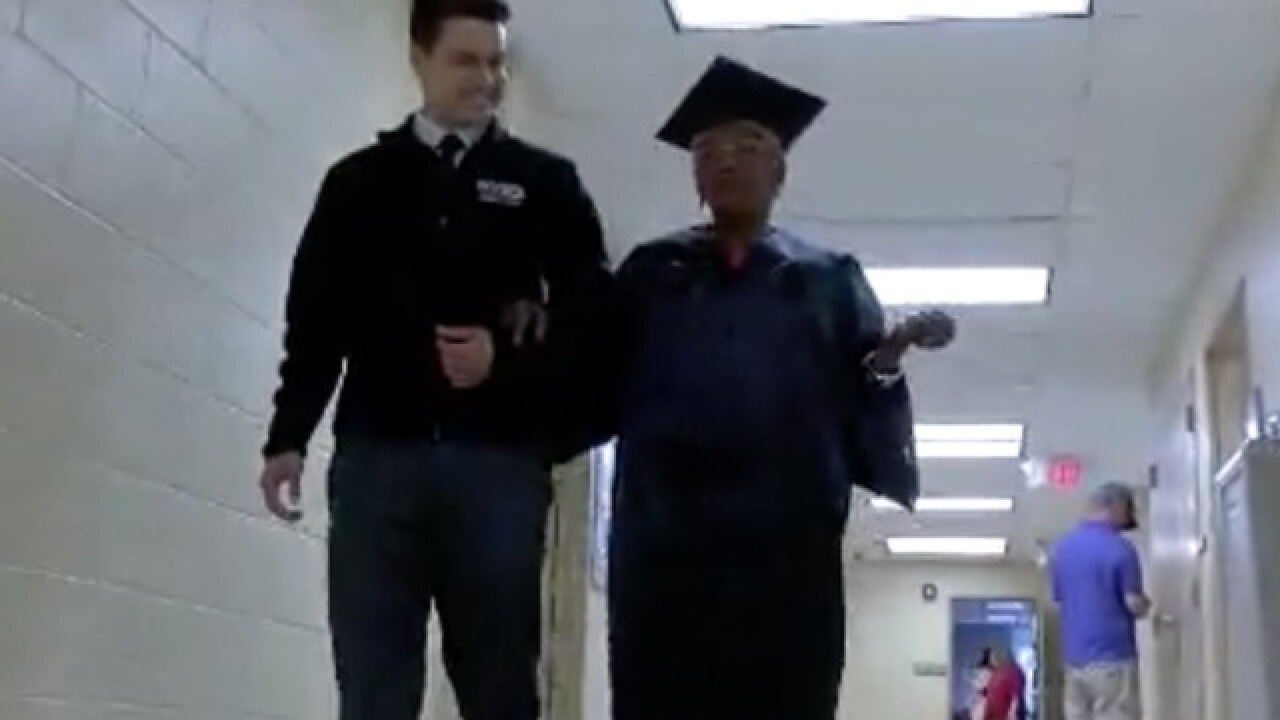 A 92-year-old South Carolina woman is graduating from Midlands Tech this month with an Associates of Liberal Arts degree, WLTX-TV reported.

Annie Dillard was the owner of a hair salon for 30 years, but five years ago, she decided to go back to college.

"I decided to come because I wanted to learn more about what was going on. The other reason I wanted to come back was so that I can be among the old and the young. With this automated world if I had sat home I could watch TV but I wouldn't be with the people," Dillard told WLTX.

The graduation marks her third college degree, and she plans to go back for a fourth degree in mere weeks. She had previously earned a bachelor's degree.