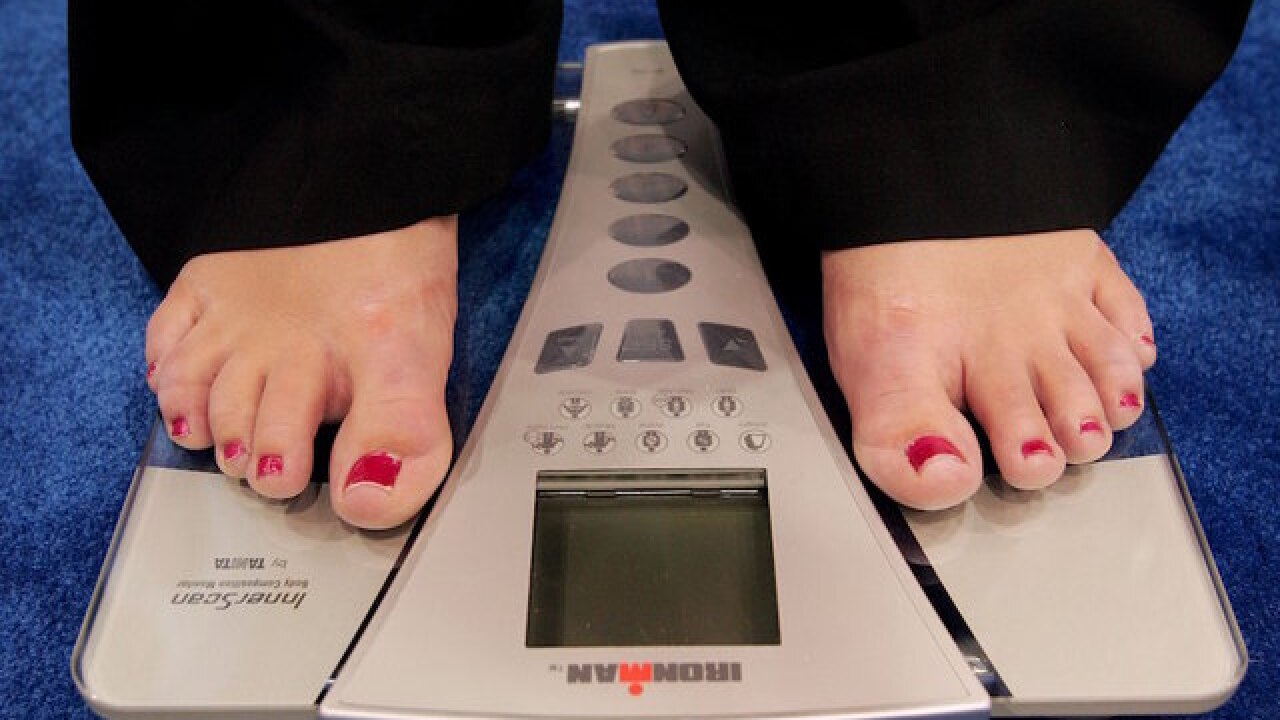 Mary Clancey is 180 pounds lighter and she's vowing to make the most of her new frame.

Clancey, a Pennsylvania resident, lost more than half her body weight when she had a massive tumor removed. According to WFMZ, Clancey weighed 365 pounds in November, when an MRI revealed she had a 140-pound tumor in her ovary.

"That [tumor] rolled out and I looked like an empty Easter egg," Clancey told WFMZ.

RELATED: Man has 130-pound tumor removed after being told by doctors he was 'just fat'

She said she was unhappy with the persistent weight gain she'd suffered over the course of 16 years and had "tried everything" to lose the pounds, including weight loss supplements advertised on TV.

"All television does is tell us that we're fat ... maybe we are not all fat, maybe there is something else there," Clancey told WFMZ.

She urged people who are struggling to lose weight to check with their doctors to make sure they don't have a tumor.