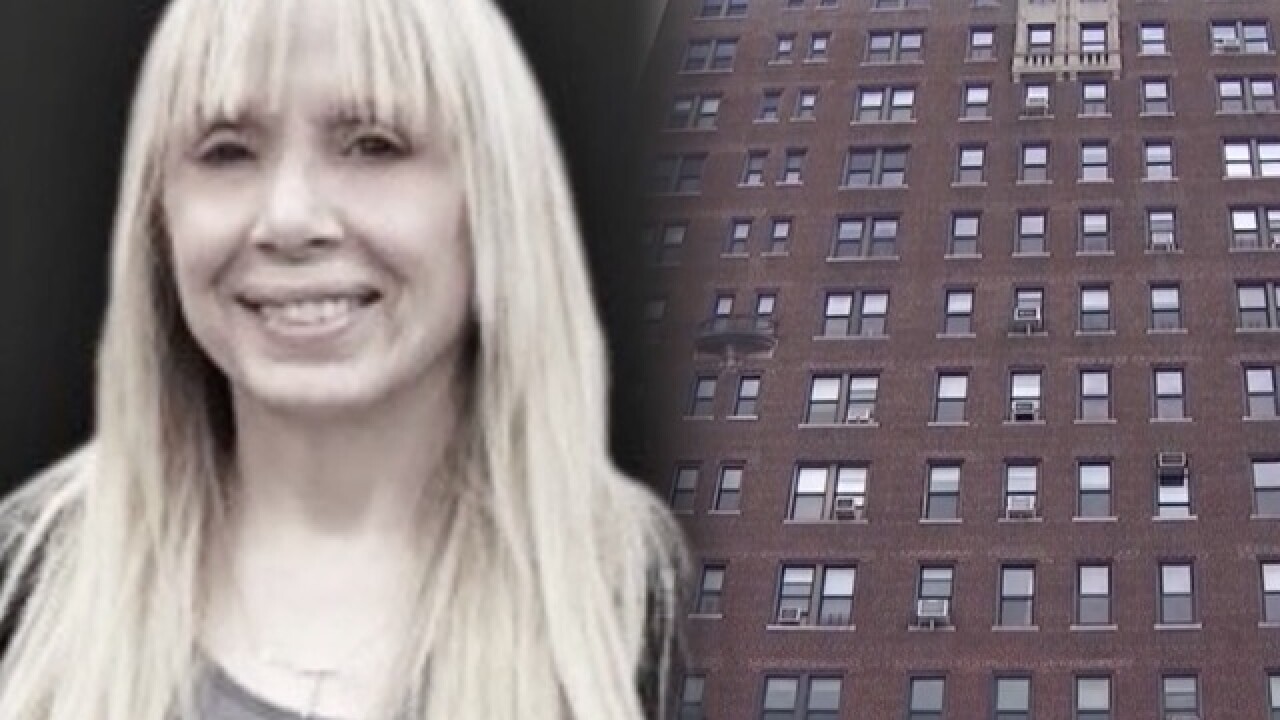 A 70-year-old woman was found with her throat slashed at her home on a quiet residential street in Manhattan.

Police responded to a 911 call at an Upper West Side apartment just before 5 a.m. Sunday and found resident Susan Trott with a laceration to her neck, the New York Police Department said.

Trott appeared to have been stabbed in her living room, a police source told ABC News. She was found dead in her bedroom, the source said.

There were no signs of forced entry, according to police.

No arrests have been made but a person of interest has been identified and is being sought by detectives, the police source said.

The person of interest -- a woman -- lives in the building, NYPD Chief Dermot Shea told reporters Monday, and police are exploring if the two women knew each other.

Police believe all the pieces of the puzzle are in that building, Shea said.

An autopsy was conducted Monday and Trott's death was ruled a homicide, Shea added.

Trott was most recently a creative partner at a marketing group, according to The New York Times.

Her business partner, Eric Boscia, called police when he did not hear from her, The Times reported.

"It’s like my mother has died," Boscia told The Times. "She was the greatest, most generous, kindest person I’ve ever known."

"Rescued, adored them and took good care of them," she said.