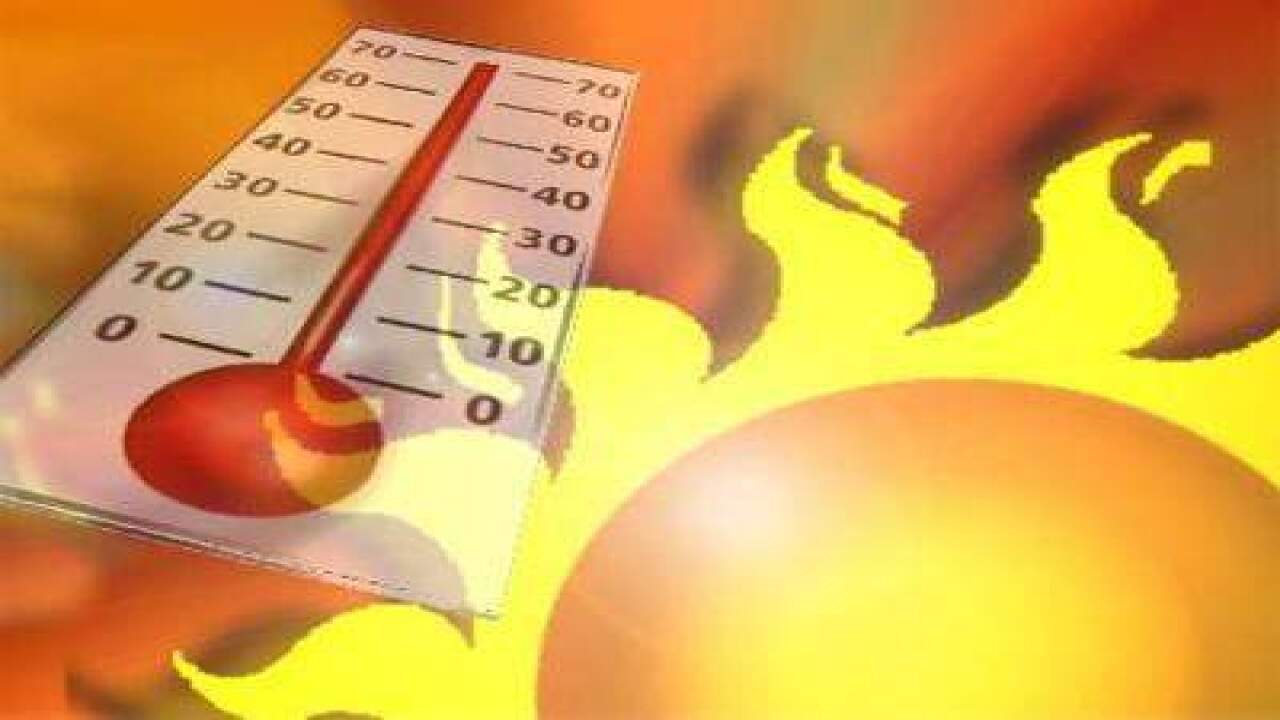 Authorities say a 7-month-old baby has died after being found inside a hot vehicle in South Carolina.

Florence County Coroner Keith von Lutcken said Dean Emerson Coward died a short time after he was found in the vehicle outside a Florence home around 5:35 p.m. Thursday.

Von Lutcken said in a statement that while it appears to be a heat-related death, he has ordered an autopsy to determine the cause of death.

Florence County deputies are investigating the death, but have not announced any arrests. They also released very few details.

The National Weather Service says the temperature in Florence was around 94 degrees when the boy was found.