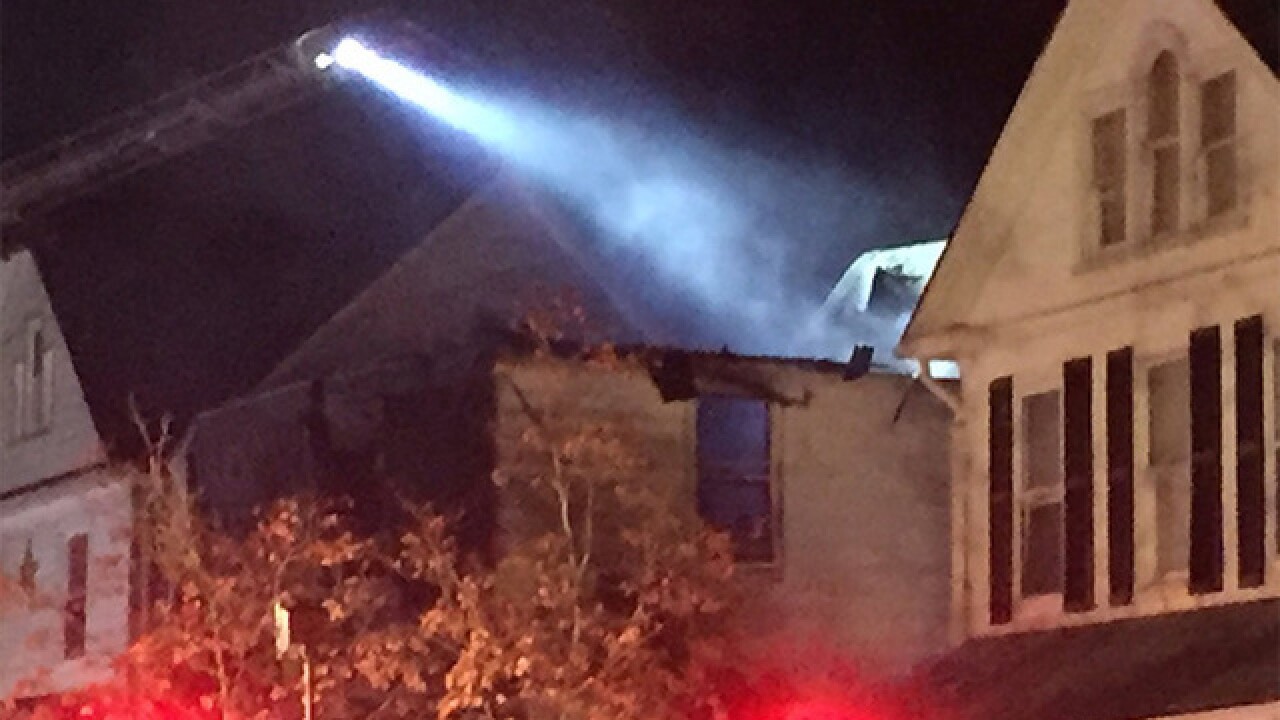 The bodies of the six children missing after a house fire in northeast Baltimore Thursday morning have been recovered.

Meanwhile, their mother and three other children are in the hospital.

Crews responded to the 4200 block of Springwood Avenue near Belair Road around 12:30 a.m., and the fire was "overwhelming," Baltimore City Fire Chief Roman Clark said.

"We found three bodies on the 2nd floor level and two on the first floor level," Clark said in an afternoon press conference.

The woman remains in critical condition along with two of her sons, ages 4 and 5 years old.

There has been no changes in their conditions.

An 8-year-old girl is expected to be released from the hospital. Fire officials said that young girl helped her mother and two young brothers escape.

Crews are combing through the debris in what's known as a "hand dig," to carefully recover the remains.

Mayor Catherine Pugh gave a news conference saying the woman's husband was at work during the time of the incident and offered her condolences.

"I can't imagine the pain of a mother or a father who has to suffer this kind of loss," Pugh said.

“I am asking that our entire community pray for my staff member, Katie Malone, and her young family," Cummings' statement read in part. "I am grateful to the Baltimore City Fire Department and all those who responded quickly to the devastating fire.  My staff is a family and this unimaginable tragedy is shocking and heartbreaking to us all. I again ask for your prayers.”

A GoFundMe page has been set up to benefit the victims.

Motorists are advised to use alternate routes.

Firefighters say all 9 children who were believed to be in house are between the ages of 8 months & 11 years old. @ABC2NEWS

Springwood Ave fire still burning. Family members tell @BaltimoreFire that as many as 6 children could still be inside. @ABC2NEWS pic.twitter.com/K98U4M8oMy

Firefighters say the home partially collapsed, sending debris through 3 floors. It's now blocking them from getting in. @ABC2NEWS pic.twitter.com/yxl7XhNtT2

City crews are sending public works equipment to help move debris. Too early to determine the cause. @ABC2NEWS

There is a full closer on Belair Rd between Powell and
Glenmore due to fire activity, use alternate route.@BaltimorePolice