5-year-old boy saved himself, his sister and his dog from a house fire 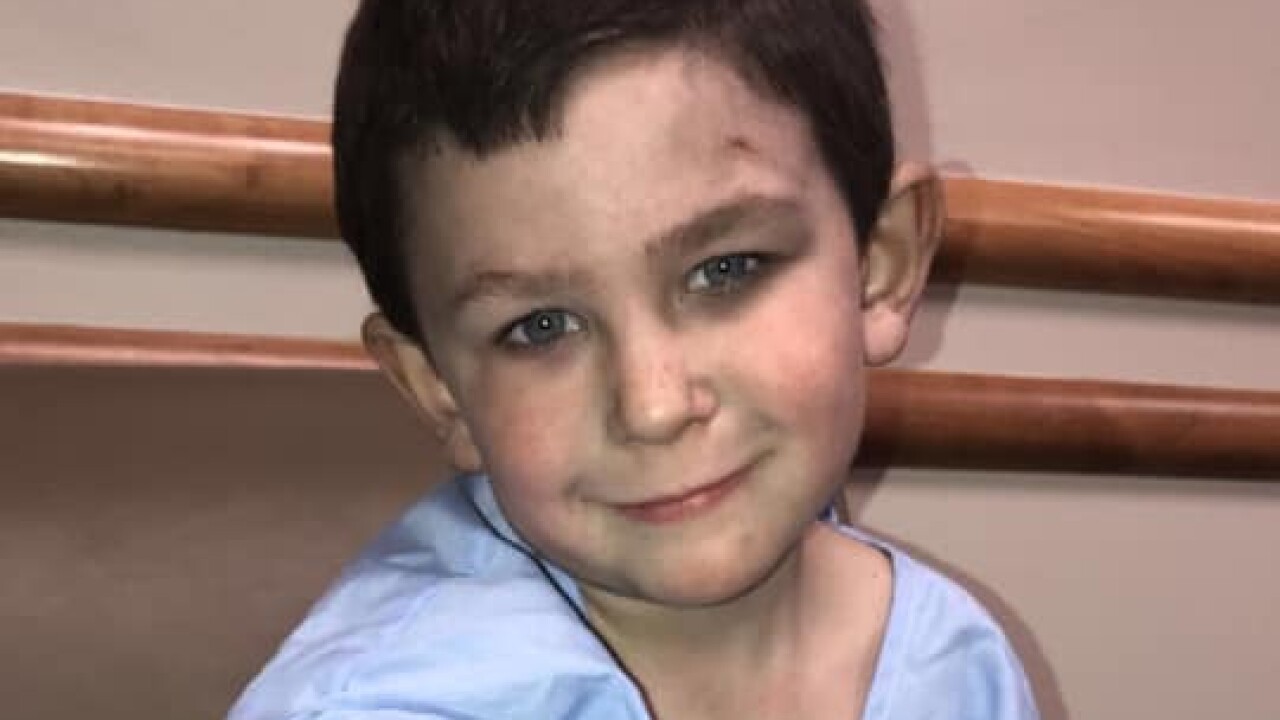 CARTERSVILLE, GA — What would you do if you woke up to smoke and flames in your house?

Probably make sure you have some clothes and your phone while you run out of the house.

For 5-year-old Noah Woods, he did just that but not without seven members of his family including his dog first.

Noah woke up to a fire and immediately snapped into savior mode.

"Our hero! 5 year old Noah Woods recently woke up to find his bedroom on fire. The only available exit was a window. He got himself, his 2 year old sister, and dog out of the window to escape the fire and woke his uncle up next door to alert the rest of the family. Noah and 4 other family members were treated for minor burns and smoke inhalation. Noah is credited for saving himself and 7 other family members. On Friday BCFD Chief Dwayne Jamison will recognize him as an Honorary Bartow County Firefighter and present him with a Lifesaving Award," said Bartow County Fire Department.

Maybe Noah has plans to become a firefighter when he grows up!