4 killed in Oregon fire were children 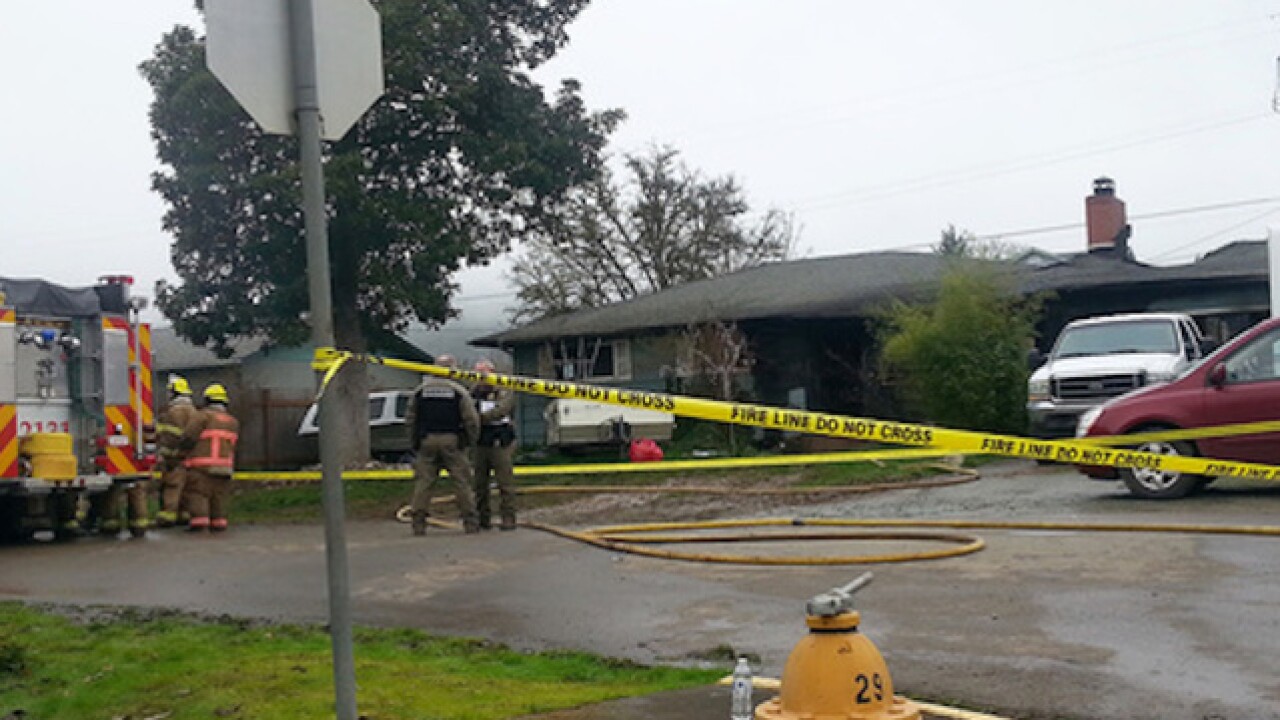 Four people died and three were seriously injured after a house fire broke out overnight in a small timber town in rural Oregon, authorities said Wednesday.

There were fewer than 10 people in the home when the fire broke out around 2 a.m. in Riddle, a struggling community about 200 miles south of Portland, Douglas County Deputy Dwes Hutson said.

"The injured are very seriously injured," he said.

He declined to say if any children were among the dead or injured, but South Umpqua School District Superintendent Tim Porter said students in his district were involved in the fire.

Porter said he couldn't provide any more information because he was awaiting details from authorities. The district is providing grief counseling, he said.

Hutson said more information would be forthcoming later in the day.

The injured people were transported to Legacy Emmanuel Medical Center in Portland.

Authorities remained on scene to begin an investigation. The cause does not appear to be suspicious, Dwes said.

Douglas County is one of the areas hardest hit by the collapse of the timber industry.