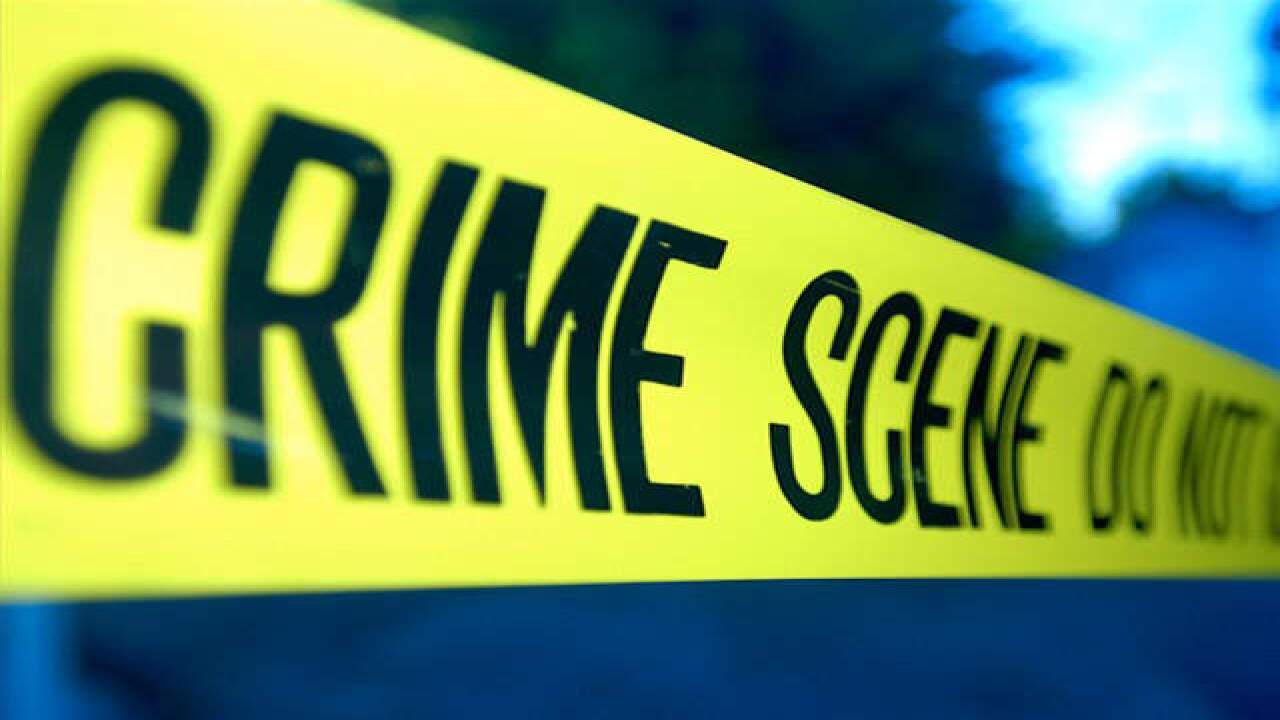 FAIRBANKS, Alaska (AP) — Authorities in Alaska say they are investigating the deaths of four people in a hotel room as a murder-suicide. The dead include a 2-month-old girl.

Fairbanks police and fire departments were called to a Hampton Inn on Friday afternoon by hotel staff. Arriving officers found a man crying as he sat in a second-floor hallway. Police say he directed officers to a nearby room, where they found the bodies.

The police department says all had gunshot wounds. They say there is no indication that drugs or alcohol was involved.

Police say details involving the shooter or any motive is still under investigation.

Autopsies will be performed on the victims.