3 men arrested after cyclist injured by booby trap on path 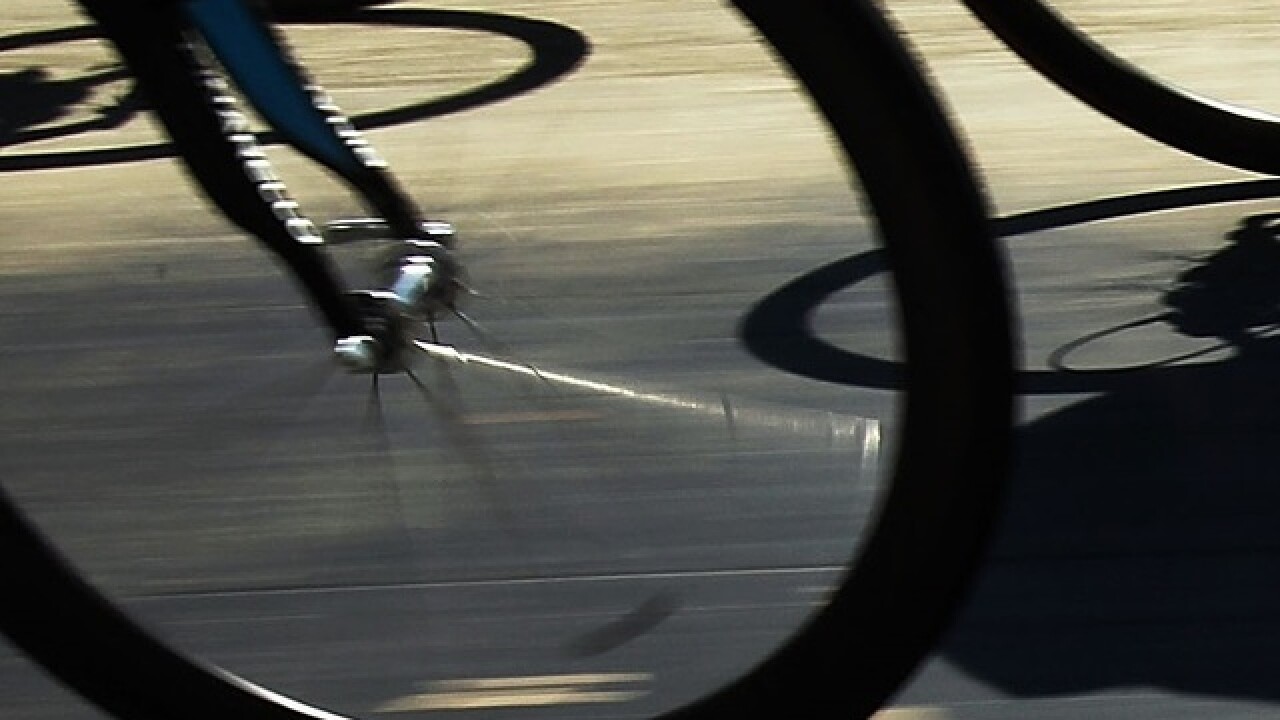 Three men authorities say set up a booby trap on a walking and bike path in Portland, Oregon, that injured a female cyclist have been taken into custody.

It's not clear if the three men have attorneys.