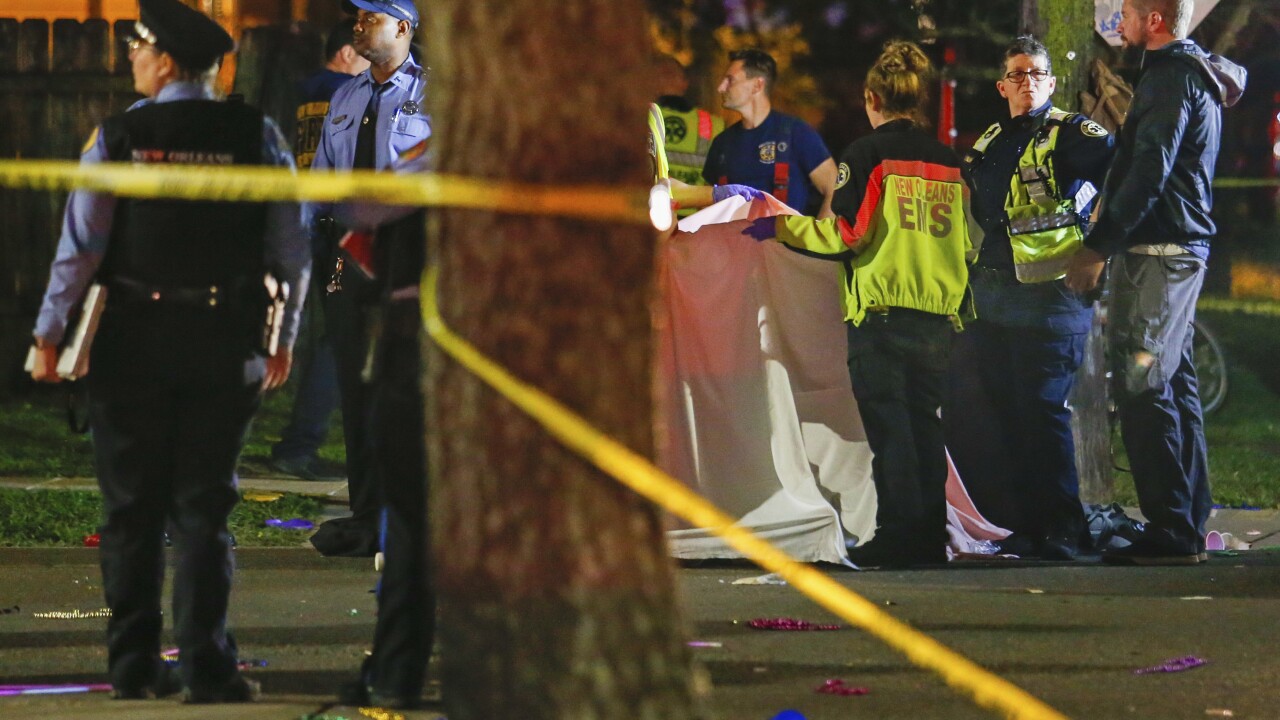 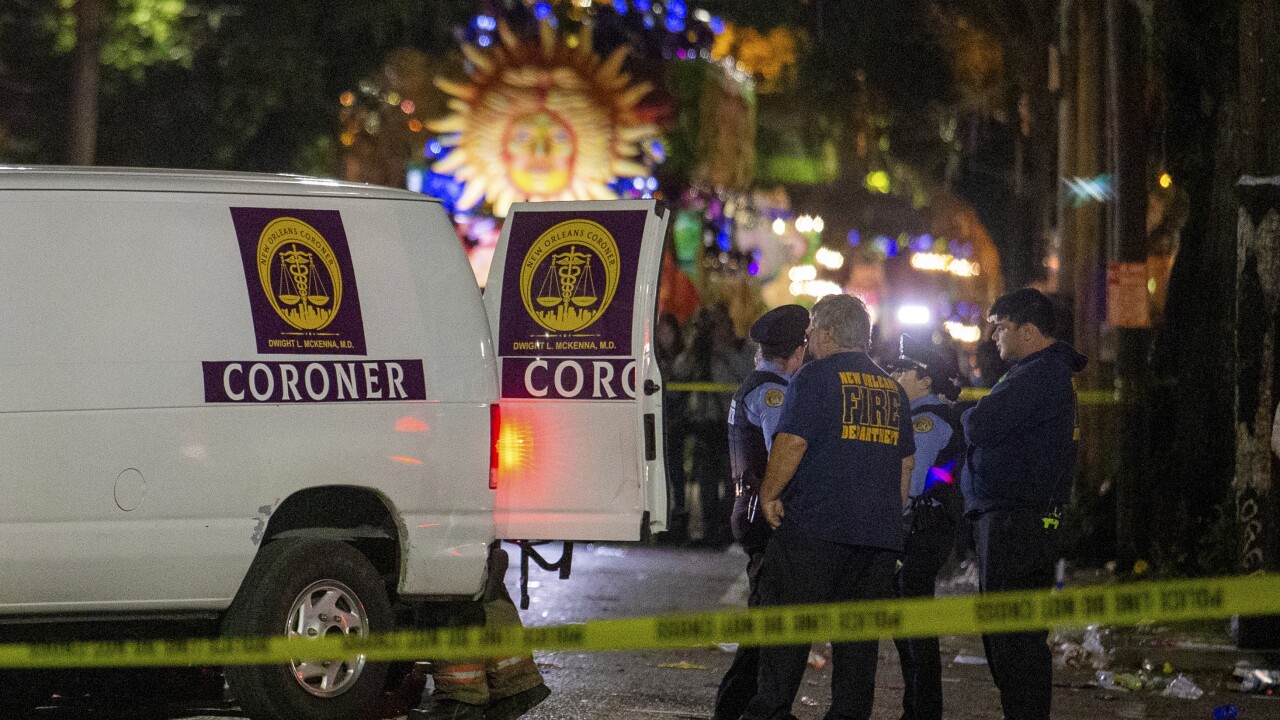 Authorities say a man has been struck by a float and killed by a Mardi Gras float during a parade in New Orleans.

It was the second death in days involving a parade float and cast a pall over the Carnival festivities.

Police said in a statement that the death occurred Saturday night on a downtown parade route of the Krewe of Endymion.

The rest of the parade was canceled. The New Orleans mayor said the city is grieving anew after a woman was killed on a parade route Wednesday.