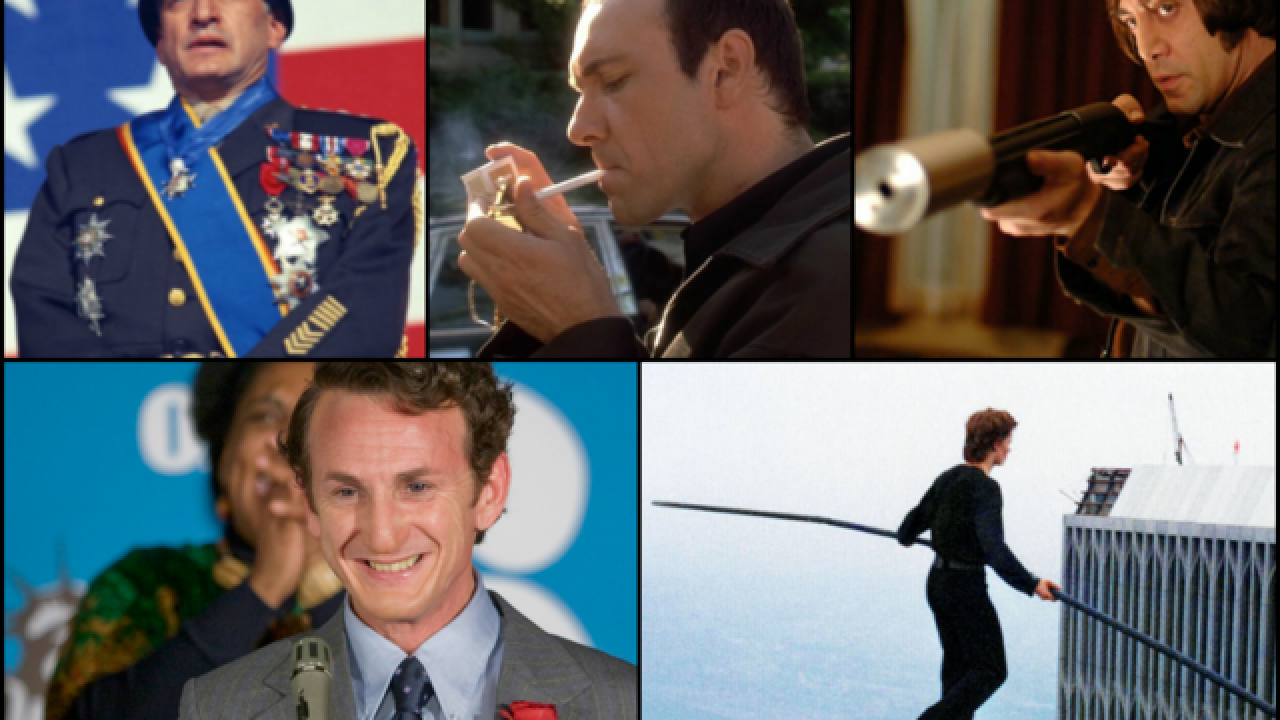 Copyright 2017 Scripps Media, Inc. All rights reserved. This material may not be published, broadcast, rewritten, or redistributed.
<p>Still images from five Oscar-winning movies that were streaming on Netflix ahead of the 2017 Academy Awards. Clockwise from top left: "Patton;" "The Usual Suspects;" "No Country For Old Men;" "Man on Wire;" "Milk."</p>

Why not Netflix and chill with some Oscar winners?

Before the 89th Academy Awards are handed out this weekend to some of the best movies of 2016, take some time to check out some past Oscar-winning movies now streaming on Netflix.

Check out the full list of movies below, broken down by Oscar category.

10 actors who made bad movies after winning Oscars