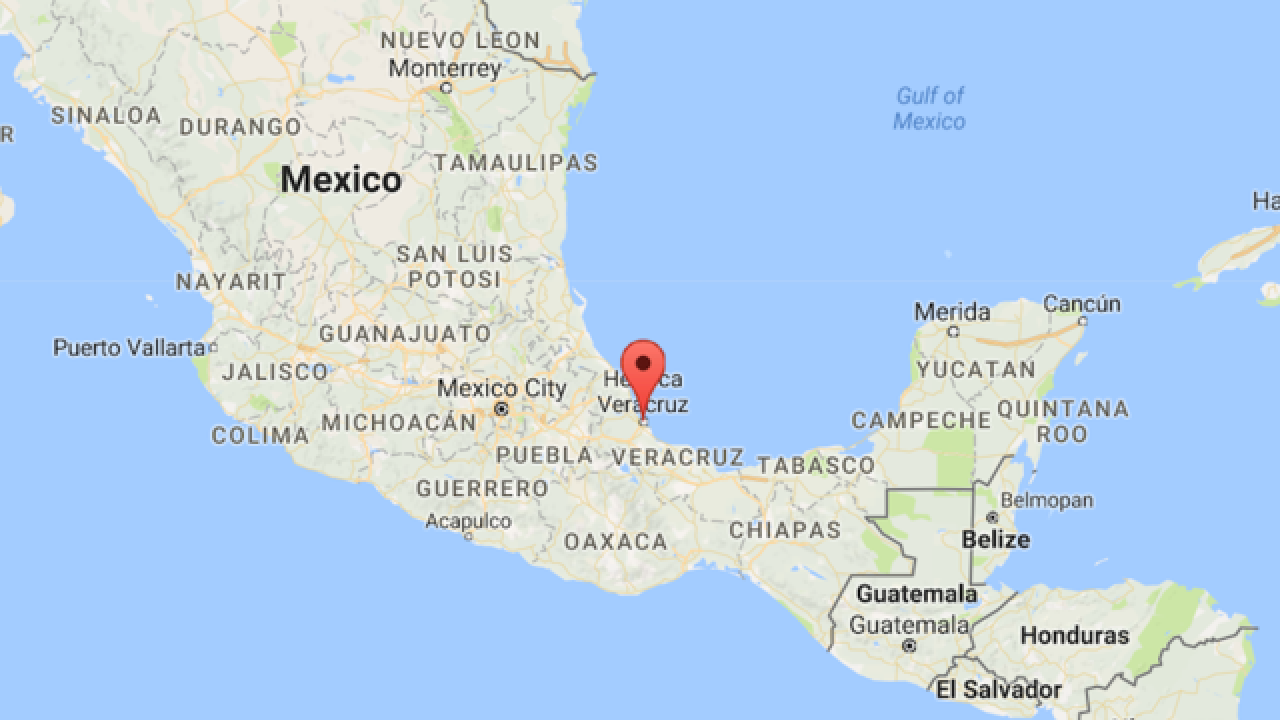 Copyright 2017 Scripps Media, Inc. All rights reserved. This material may not be published, broadcast, rewritten, or redistributed.
<p>250 skulls were found in what appears to be a drug cartel's mass grave in Veracruz, Mexico.</p>

MEXICO CITY (AP) — The top prosecutor in Mexico's Gulf coast state of Veracruz says more than 250 skulls have been found in what appears to be a drug cartel mass burial ground on the outskirts of the city of Veracruz.

In an interview Tuesday with the Televisa network, Winckler did not specify when the skulls were found or by whom.

But victims' advocacy groups like Colectivo Solecito have excavated and pressed authorities to excavate such sites to find missing loved ones.

Winckler said excavations have covered only a third of the lot where the skulls were found, and more people may be buried there.