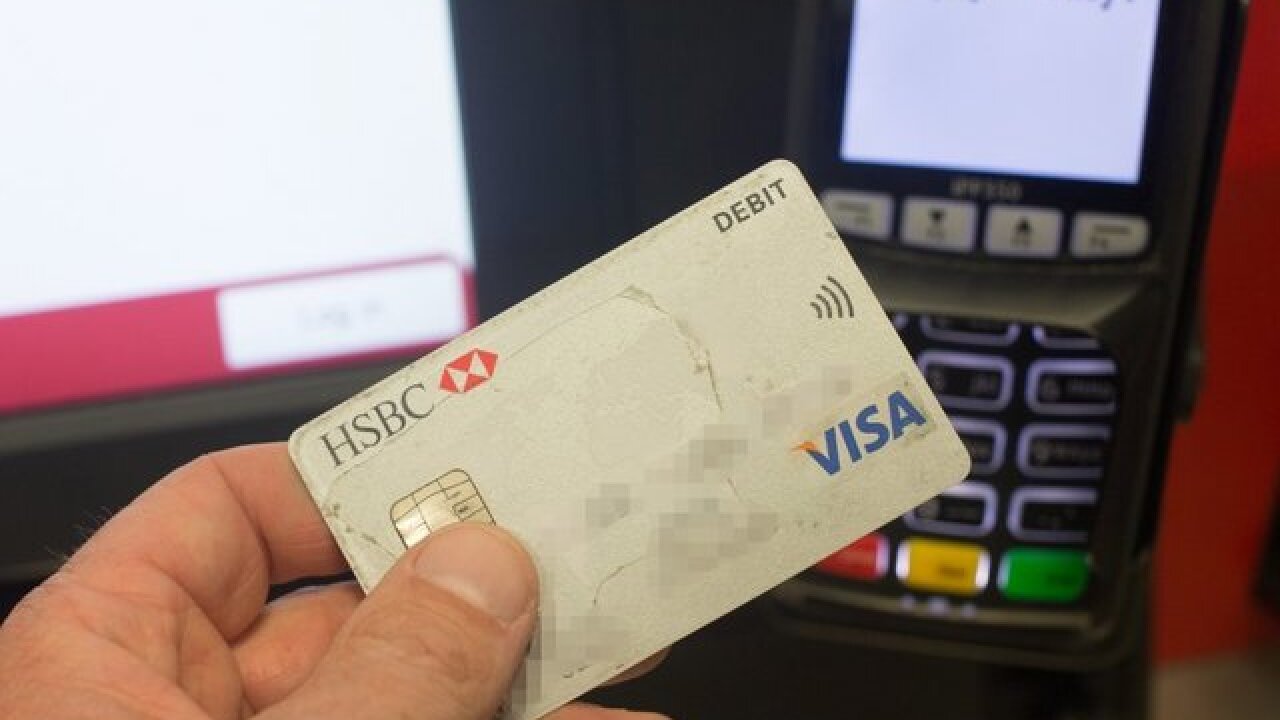 At least 2.4 million more Americans were impacted by an Equifax data breach that happened last year, though those customers had less data stolen.

The Associated Press reported the newly announced customers had only their names and a partial driver's license number stolen. The original data breach involved 145.5 million Americans who had their Social Security numbers impacted.

In the driver's license theft, the attackers were unable to get the state where the license was issued and the dates of issuance and expiration.