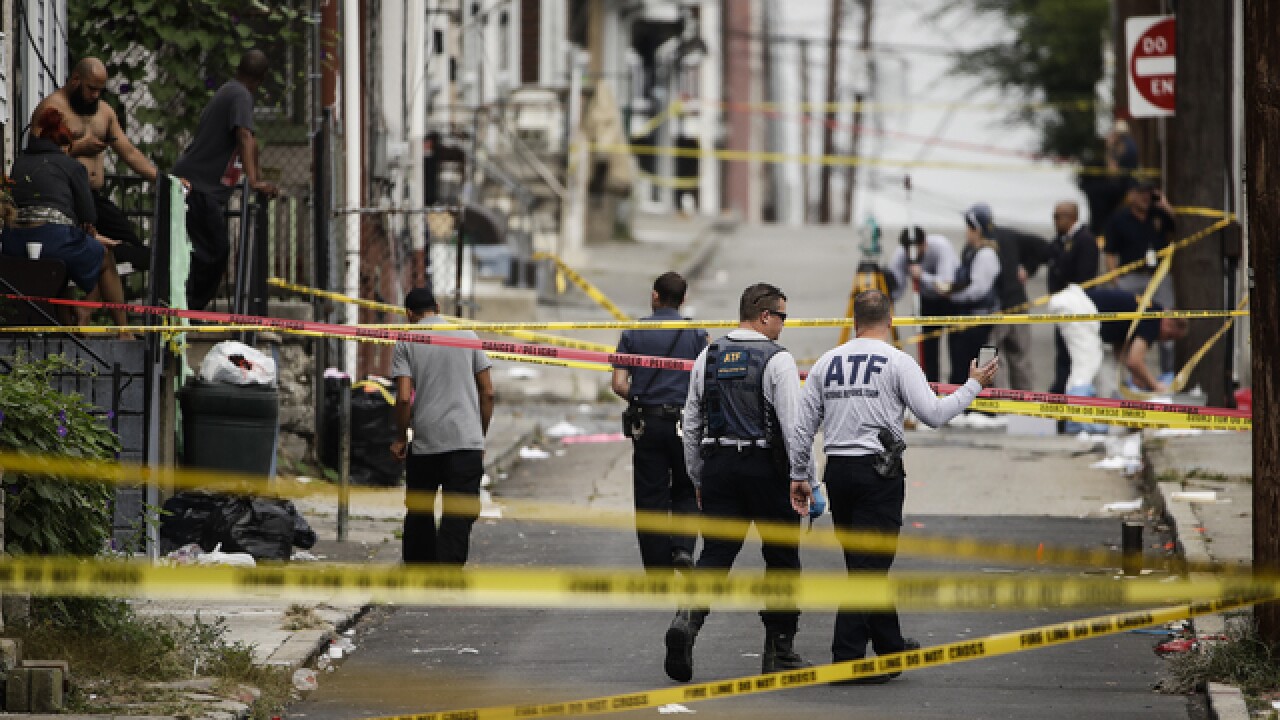 A 2-year-old boy is among the three dead after a mysterious car explosion this weekend in Allentown, Pennsylvania, authorities said, and one of the adults is suspected to have triggered it.

All three died from traumatic injuries caused by the explosion, Grim said.

Lehigh County District Attorney Jim Martin said Sunday that the suspect was likely among those killed.

Authorities are confident the adults were friends and are looking into why they met that night, Special Agent in Charge Don Robinson of The Bureau of Alcohol, Tobacco, and Firearms said on Monday.

"We can safely say this is an isolated incident. We have preliminary information on the circumstances," Robinson said, though he would not elaborate further.

"We're not prepared to say the cause of the explosion yet," he continued. "We know we are dealing with a material that exploded ... that could be anything from an accident to an explosive device."

No arrests have been made, authorities said.

"We are making a lot of progress in both the scene and interview portions of the investigation," Robinson added. "We expect to be done probably by tomorrow."