2 Southwest planes backed into each other at the Nashville airport, airline says 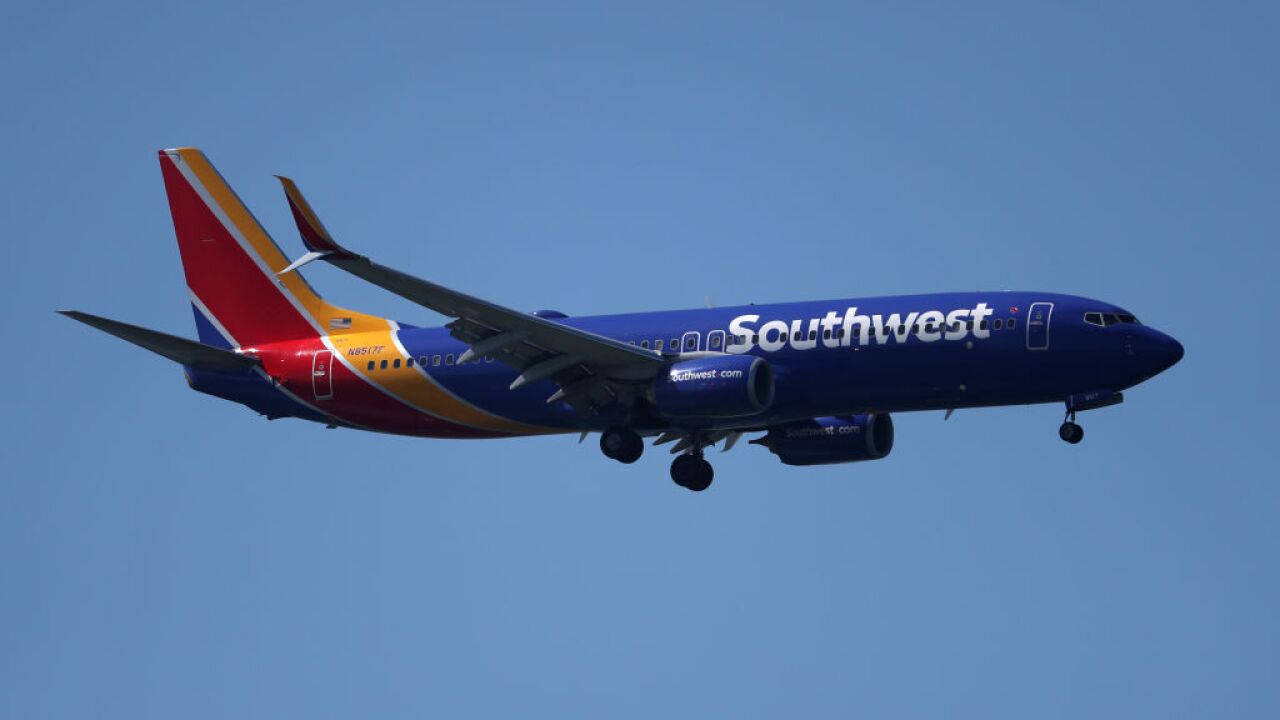 Two planes are out of service after a collision knocked the "S" out of Southwest on one of the aircraft.

On Saturday, two Southwest planes were pushing back from the gate at Nashville International Airport, one headed to St. Louis and the other to Atlanta, according to a statement from Southwest Airlines.

They backed into each other, with one clipping the winglet of the other, the statement said.

A photo from the incident shows the "S" ripped from the top of a winglet.

Welcome to Crashville. Got stuck waiting on a plane at BNA due to weather on the way back to Atlanta. We finally pull back and they crash the plane into another plane. Took the S right off. What’s going on @SouthwestAir #Crashville #outhwest #Letsgo pic.twitter.com/zZrf5JP3sZ

No injuries were reported, and the planes were able to return to the gates on their own, according to the release. The aircraft were taken out of service to be evaluated, and passengers were put on other planes to continue to their destinations, the airline said.