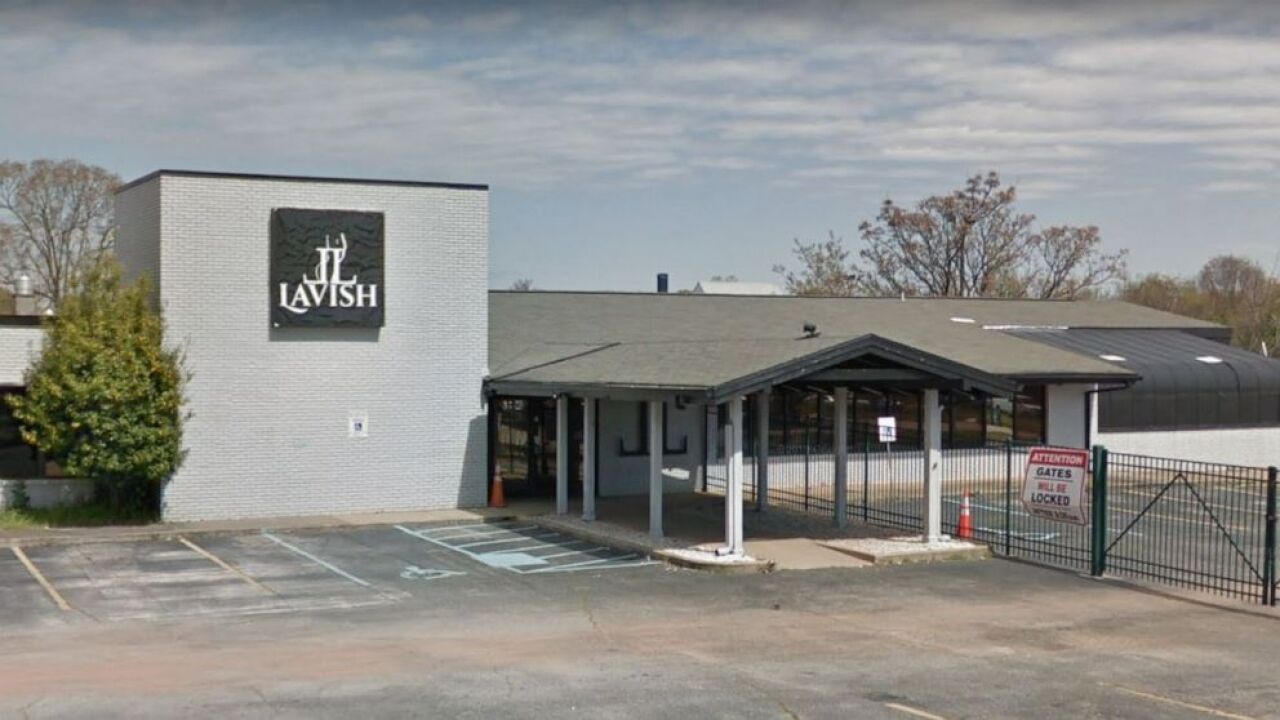 GREENVILLE, SC — Two people are dead and eight people have been injured after a shooting at a South Carolina nightclub early Sunday morning.

The incident took place at Lavish Lounge in Greenville, South Carolina, just before 2 a.m. on Sunday morning when Greenville County sheriff’s deputies saw a large commotion outside the establishment and called for backup due to “active gunfire from inside the building," according to Greenville County Sheriff’s spokesperson Lt. Jimmy Bolt.

Authorities immediately made entry into the venue and began administering aid to the shooting victims.

According to Sheriff Hobart Lewis, there were several hundred people inside the nightclub at the time of the shooting which was a direct violation of Governor Henry McMaster’s executive order restricting nightclubs and any type of concert.

However, the establishment could have possibly filed for an appeal of that order which would have allowed them to operate but, according to Lewis, the sheriff’s office has reached out to the governor’s office for more information on the matter.

Hobart said that authorities are looking for at least two suspects, and possibly more, in the shooting and that the people involved fled the scene of the crime in various cars. Sheriff Hobart confirmed that they have video of at least two shooters from inside the venue.

First responders transported four of the shooting victims to a hospital and the remaining six were transported by private vehicles.

There has been no confirmation yet on the identities of the victims and authorities did not elaborate on the conditions of the eight people injured in the shooting other than to say that they are all in “various conditions” at the present time.

Sheriff Lewis confirmed that a group was performing at the time of the incident and that band members were involved in shooting.

According to the Greenville County Sheriff’s Office, no one is currently in custody and police are actively investigating the shooting.