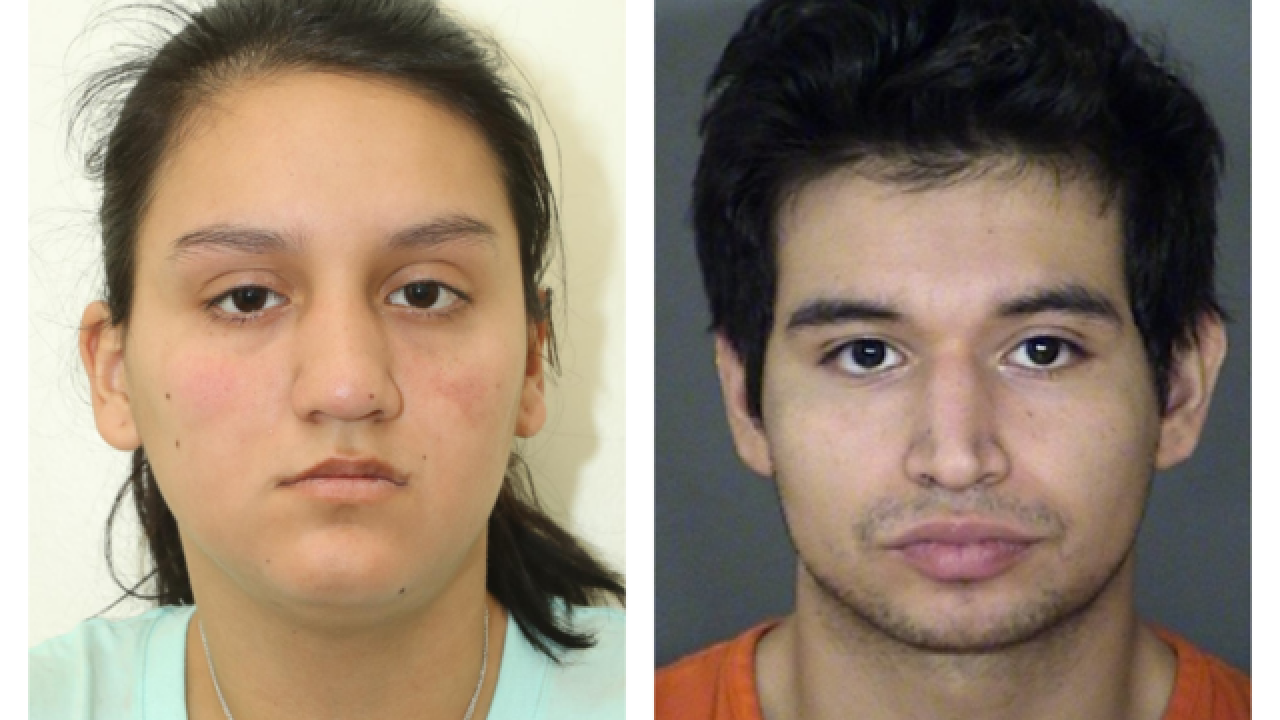 Bexar County (Texas) Sheriff
<p>This photo collage shows the mugshots of Crystal Herrera, 22, (L) and Isaac Andrew Cardenas, 23, are shown. The pair were arrested on Jan. 3, 2017 in connection with the sexual assault of a 1-year-old girl who is related to Herrera, in San Antonio, Texas.</p>

Two people were arrested in connection with the attack of a 1-year-old girl, which investigators in San Antonio, Texas are calling possibly "the worst case they've ever seen."

Isaac Andrew Cardenas, 23, and Crystal Herrera, 22, are in jail on separate charges related to the Dec. 31 attack, according to Bexar County (Texas) Sheriff Javier Salazar.

According to Washington's WJLA, Bexar County deputies received an emergency call on Saturday reporting that a girl had been bitten by a dog. After examining the girl, investigators realized her injuries were not consistent with a dog attack.

Salazar told reporters the girl's injuries were "consistent with a brutal sexual assault" and were described as "extremely serious, life-threatening," according to the San Antonio Express-News. Salazar also told the newspaper the girl had suffered stab wounds to multiple parts of her body, including her private parts.

The unidentified girl — a relative of Herrera — is in stable condition after being treated at a San Antonio hospital, according to WJLA.

Cardenas, the suspected attacker, was charged with super aggravated sexual assault of a child, a charge that could carry a minimum 25-year prison sentence. Herrera was charged with injury to a child by omission.