18 children under the age of 2 were separated form their parents at the border, House report finds 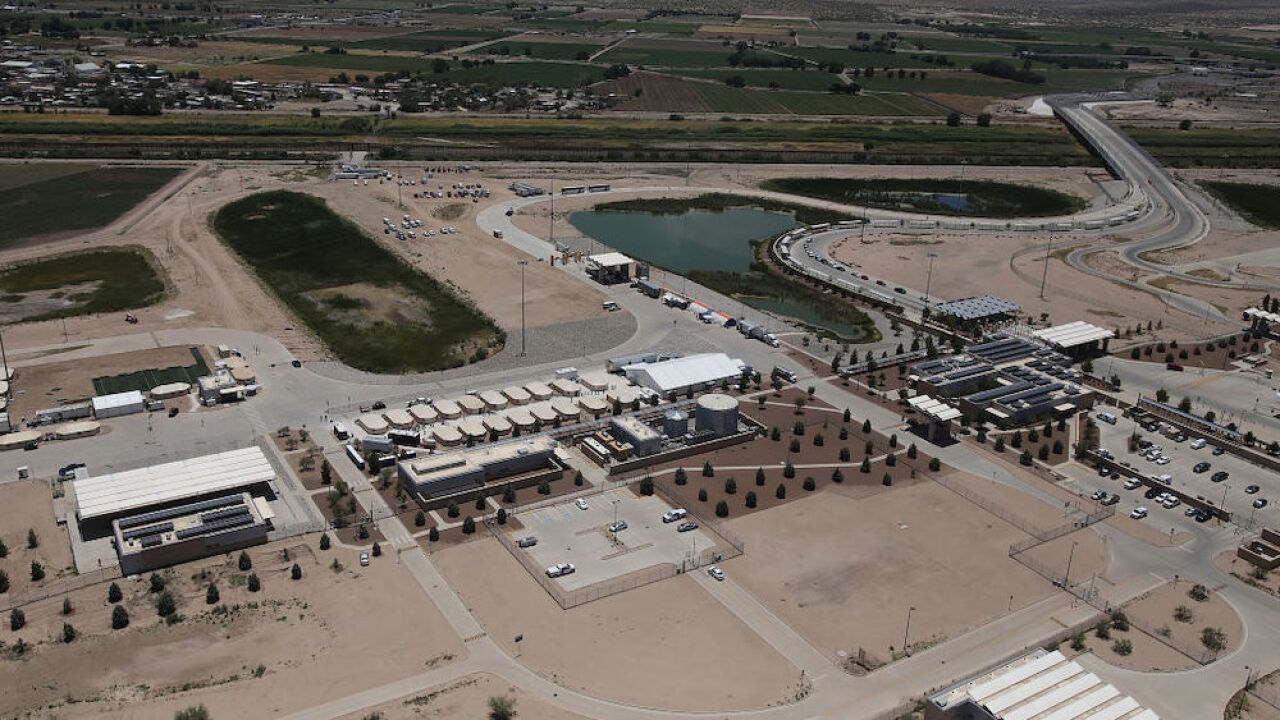 At least 18 migrant infants and toddlers under the age of two were separated from their parents at the border "including nine infants under the age of one," according to a report released Friday by the House Oversight Committee.

The Trump administration's "zero tolerance" policy announced in April 2018 led to the separation of thousands of families, sparking a national outcry. More than a year later, the repercussions of that policy continue to be felt as House Democrats seek additional information on its execution.

The Democratic-led House Oversight Committee report comes ahead of a hearing on child separations that will include testimony from Reps. Alexandria Ocasio-Cortez and Rashida Talib, who toured border facilities last week, as well as testimony from the inspectors general from the Department of Health and Human Services and Department of Homeland Security.

Friday's report, based on data obtained by the committee under subpoena from the Trump administration, provides new information about at least 2,648 children who were separated from their parents.

• At least 18 infants and toddlers under two years old were separated from their parents and "kept apart for 20 days to half a year."

• Some children were kept in Border Patrol facilities longer than the allowed 72 hours.

• In some cases, parents were not sent to federal criminal custody, as was intended under the "zero tolerance" policy, while others were briefly taken into custody "and then returned within a day or two likely because prosecutors declined to prosecute their cases or because they were sentenced to time served for the misdemeanor of illegal entry."

• Ten of the children under two were from Honduras.

The list provided to the committee by the administration was derived from an ongoing family separation lawsuit brought by the American Civil Liberties Union, according to the report.

Last year, a court orde r in the case from US District Judge Dana Sabraw in San Diego forced the reunification of many immigrant families the government had separated at the border as a result of its "zero tolerance" policy. The majority have been reunited, according to the latest court filing in the case.

The committee notes in the report that it "has received some -- but not all -- of the information required by the subpoenas," as of Friday.

The committee is among others in pursuit of additional information on the administration's "zero tolerance" policy. On Thursday, the Democratic-led House Judiciary Committee voted to authorize subpoenas to current and former Trump administration officials related to the policy.

CNN has reached out to the departments of Homeland Security and Health and Human Services for comment.

This story is breaking and will be updated.