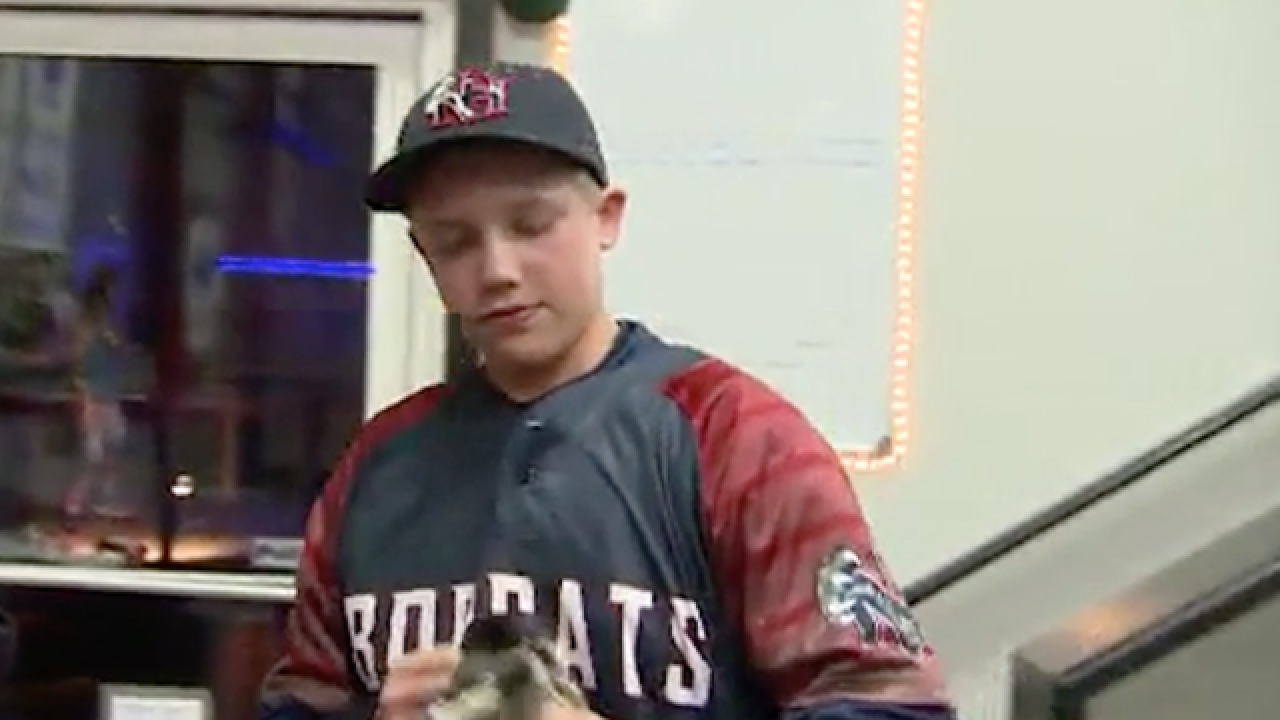 Transportation Security Administration agents flagged down a shocked 14-year old after his name showed up on the terror watch list.

Peter Haas was traveling through Logan International Airport on his way to a baseball tournament in Florida when TSA agents stopped him and pulled his baggage aside, Boston-based WCVB reported.

“They said my pass was flagged and they would have to take me aside for extra screening and a pat down," Haas told WCVB, "It's pretty alarming to hear this."

Haas eventually was let onto the plane and credited agents with being pleasant throughout the process.

The Haas family has said they have reached out to the office of New Hampshire Sen. Maggie Hassan to try to get his name off the list.