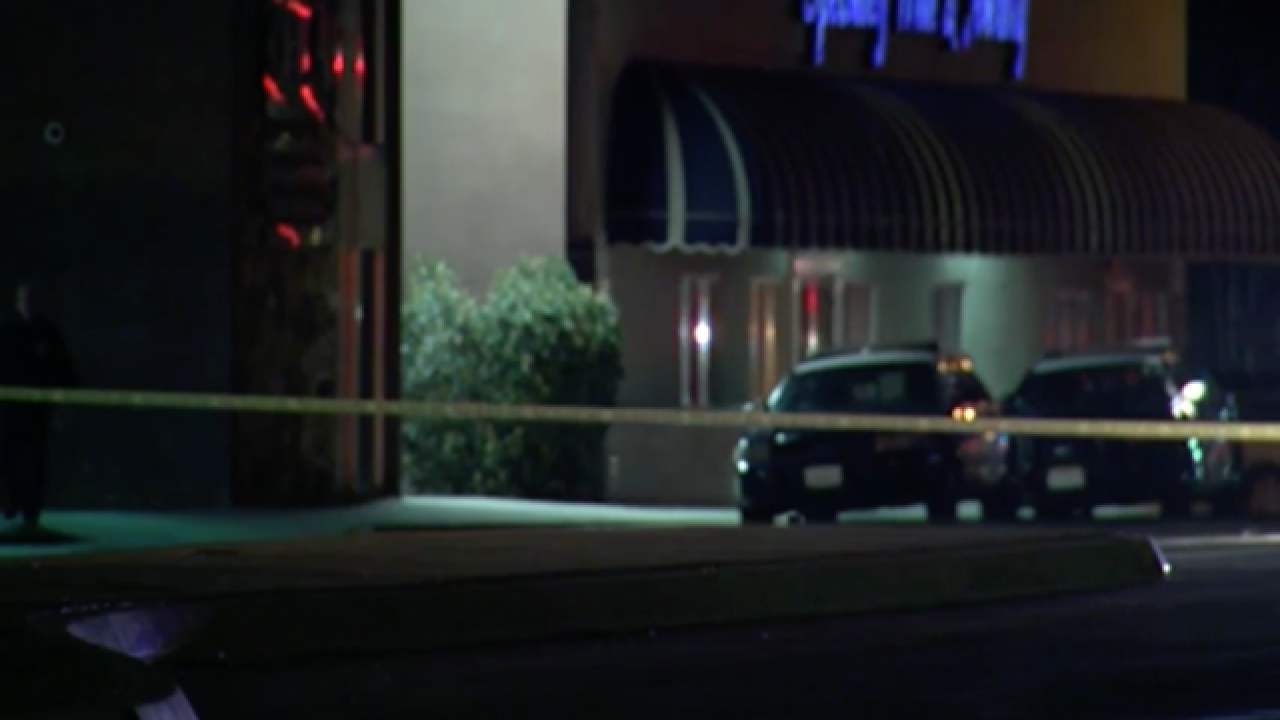 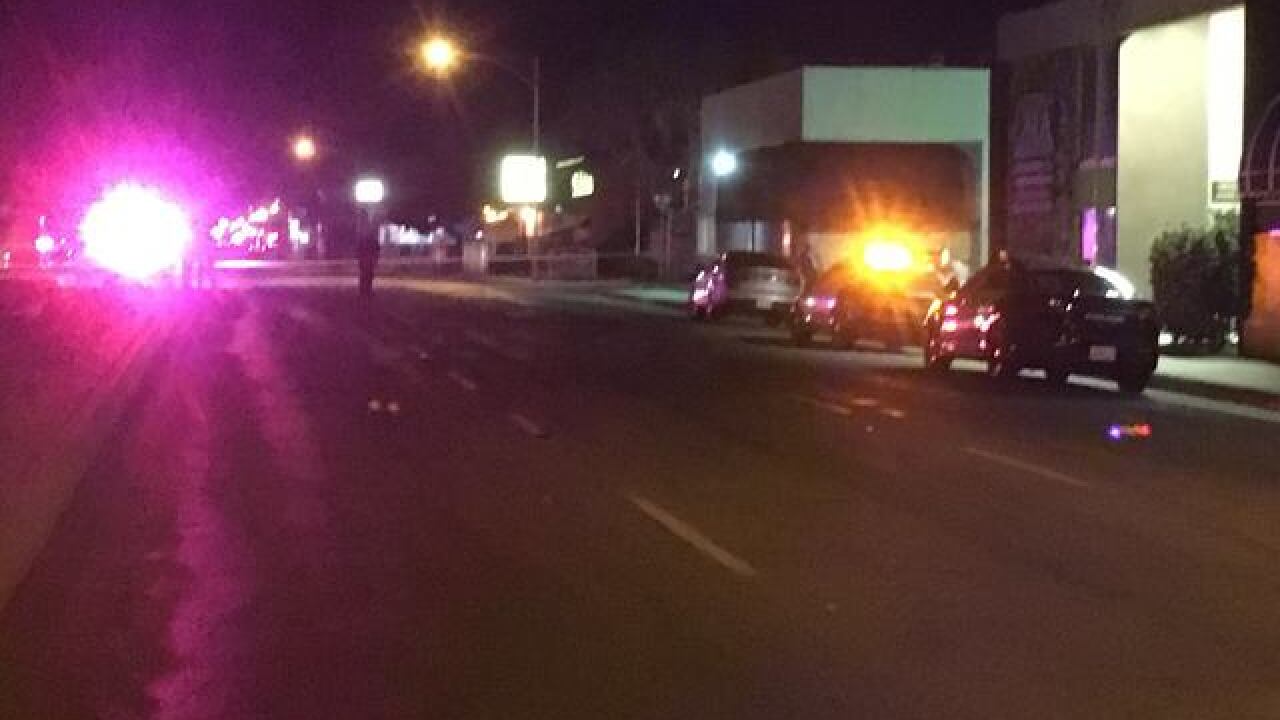 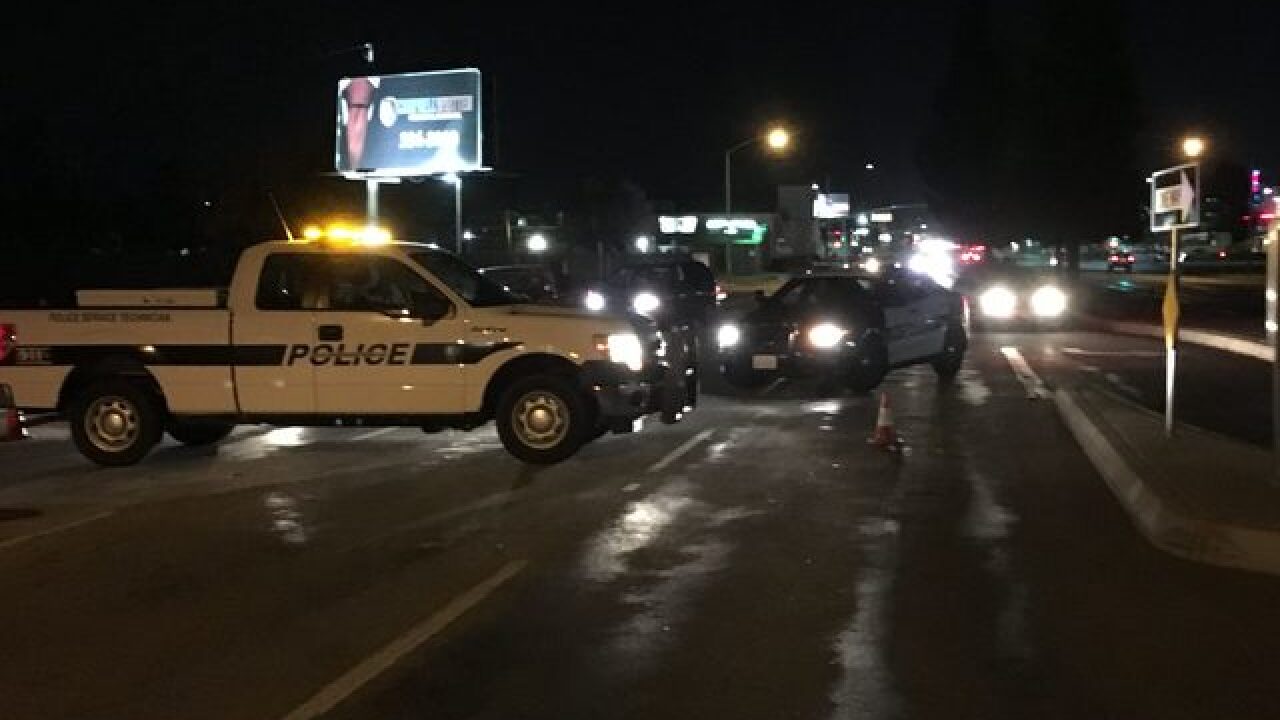 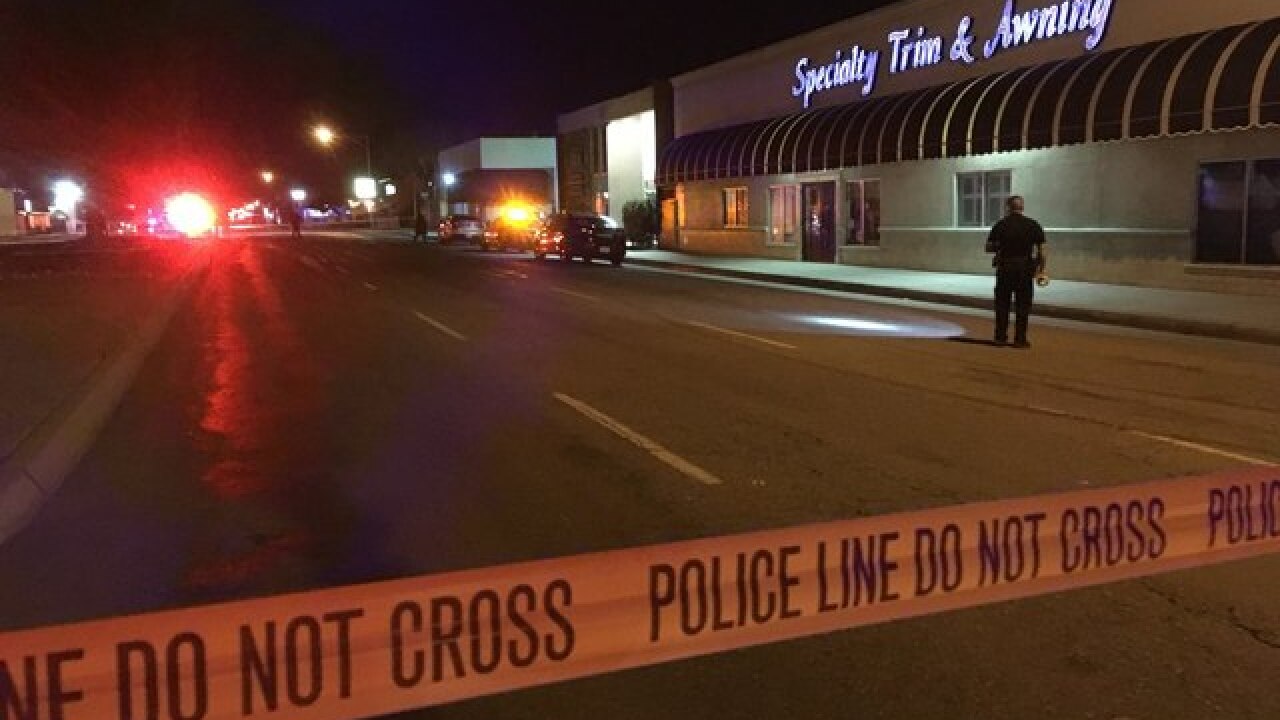 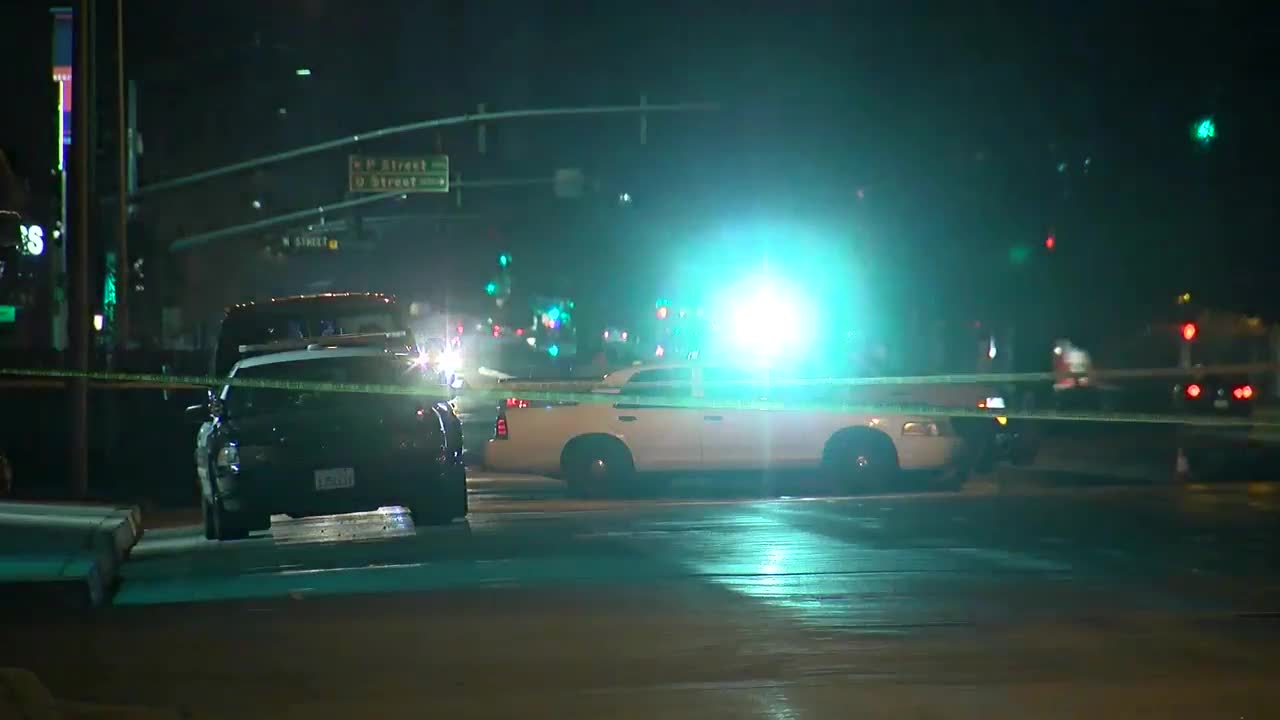 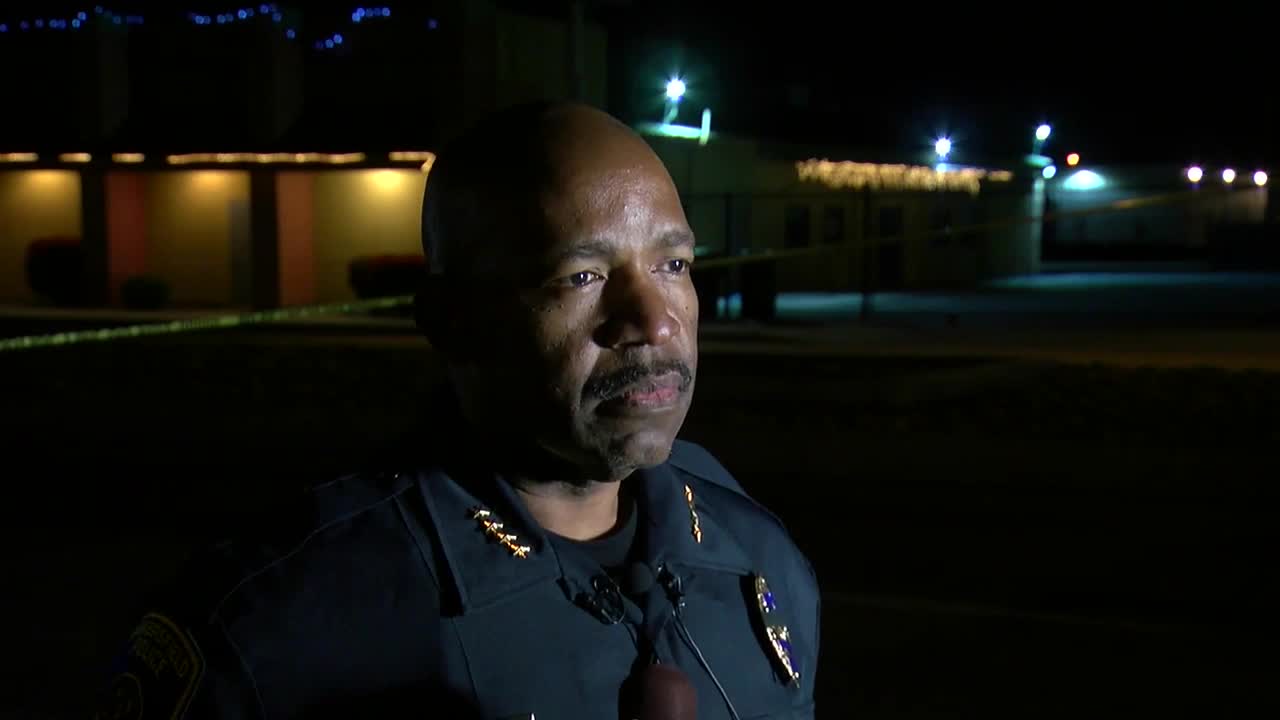 A pair of brothers were victims of a drive-by shooting in Bakersfield, California on Thursday night that left a young boy dead.

One victim, a 5-year-old boy, was killed in the attack. The boy's 7-year-old brother was shot in the leg and was treated at a nearby hospital, according to a family member.

Bakersfield Police officials said that the shooting happened at about 7:45 p.m. local time on Thursday.

Police said the shots came from inside a black sedan, which sped off after the shooting. Officers said that the victims were inside a car when they were shot, but that the driver of that vehicle was not hit.

One person told KERO-TV that they heard about seven gun shots near the area where the attack happened.

Several streets in the area were closed as police investigated. There was no immediate information regarding a suspect.