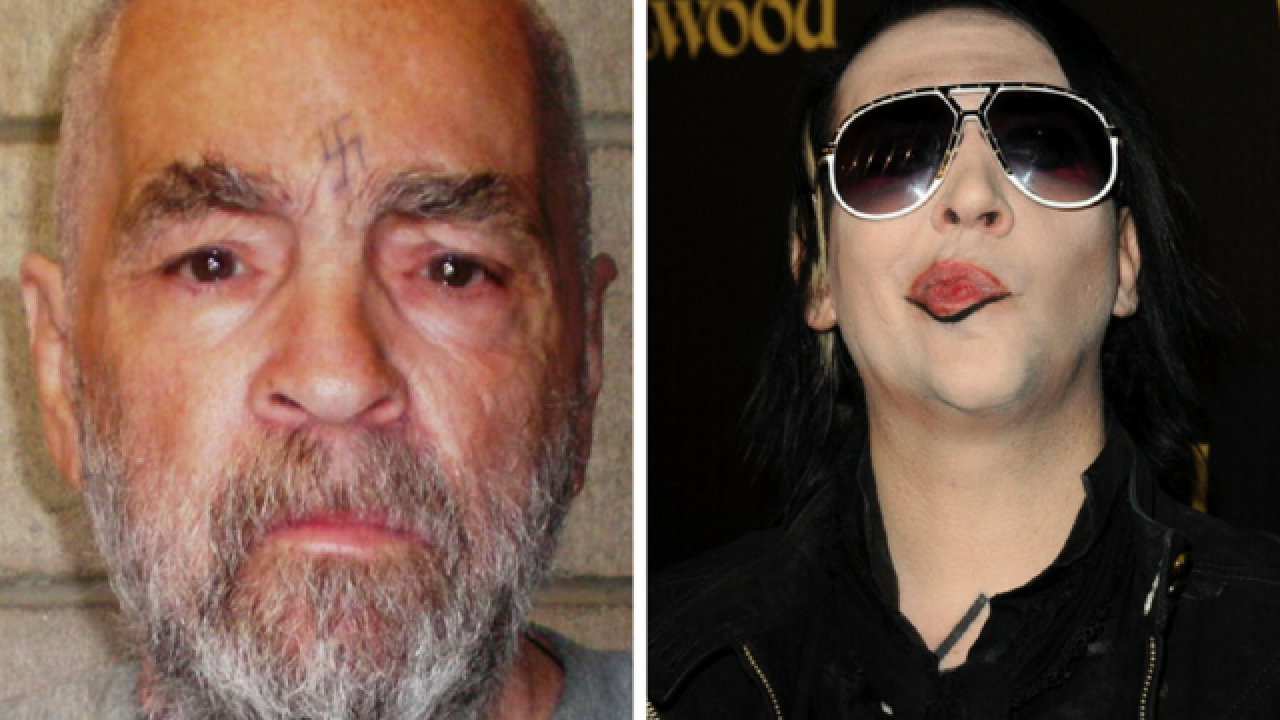 Image copyright 2017 Getty Images. All rights reserved. This material may not be published, broadcast, rewritten, or redistributed.
<p>Twitter users and trolls took to social media on Sunday evening to mourn the loss of Charles Manson, thinking rock star Marilyn Manson had died.</p>

Charles Manson was a convicted killer, a known white supremacist and the leader of one of the most infamous cults in American history. So why did it seem that many Twitter users were mourning his death late Sunday evening?

According to Mashable, it could be because dozens of Twitter users confused Manson with rock star Marilyn Manson.

While some internet users seemed to have genuinely believed that Marilyn Manson had died, other tributes were the work of trolls searching for a reaction.

It was at this moment that Christian learned who Charles Manson was... pic.twitter.com/i9Vnkjel57

The singer, whose stage name draws inspiration from Charles Manson and actress Marilyn Monroe, did tweet a link to his song "Sick City" along with a photo of Manson upon the news of the prisoner's death.