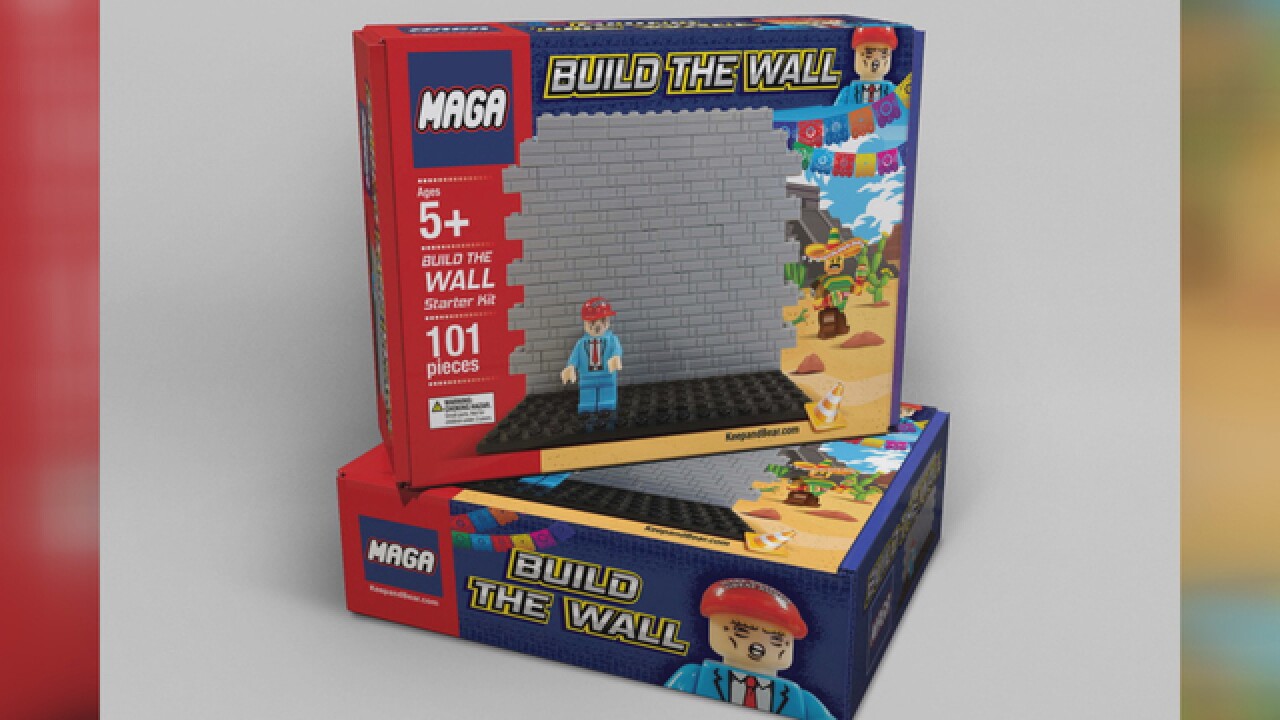 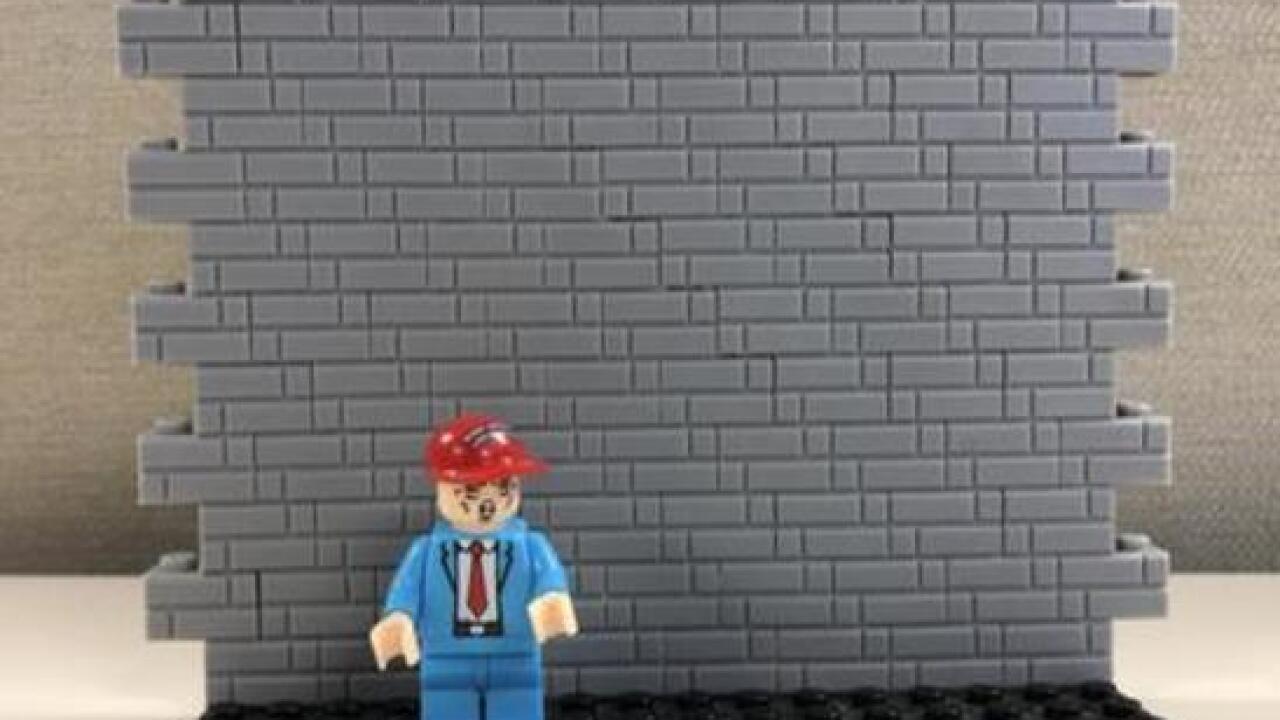 A conservative website called “Keep and Bear” that offers up pro-Donald Trump and pro-Second Amendment merchandise is now taking orders for a “MAGA” building block set.

The new toy encourages children to “Build the wall” with LEGO knock-off blocks.

According to the website, the starter set comes with more than 100 pieces including a “President Trump in a MAGA hard hat.” 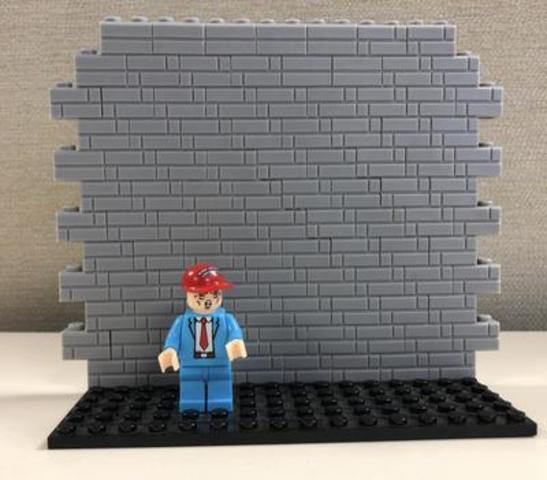 Part of the toy's description reads “A mob of 10,000 Central American migrants is marching through Mexico and heading toward El Paso, Texas. Mexican border agents attempted to stop them at the Mexican border, but to no avail.”