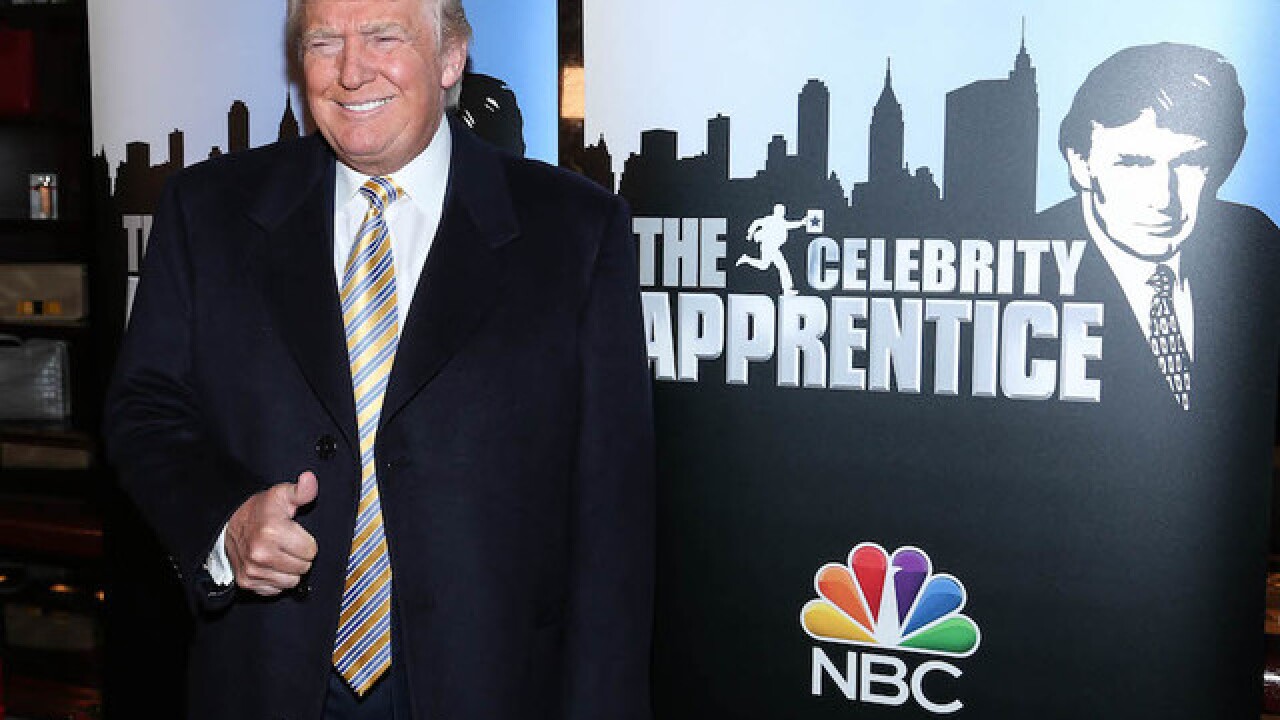 President-elect Donald Trump will keep his stake in the television show "The Apprentice," but tweeted today that he will spend no time with it during his presidency.

I have NOTHING to do with The Apprentice except for fact that I conceived it with Mark B & have a big stake in it. Will devote ZERO TIME!

The game show has been airing since 2004. It features a group of about 16 to 18 business people who compete on teams.

Trump was the host for 14 seasons and would eliminate contestants by saying "you're fired." He takes the presidential office on Jan. 20, 2017.