Facebook: Fake pages from China tried to disrupt US politics 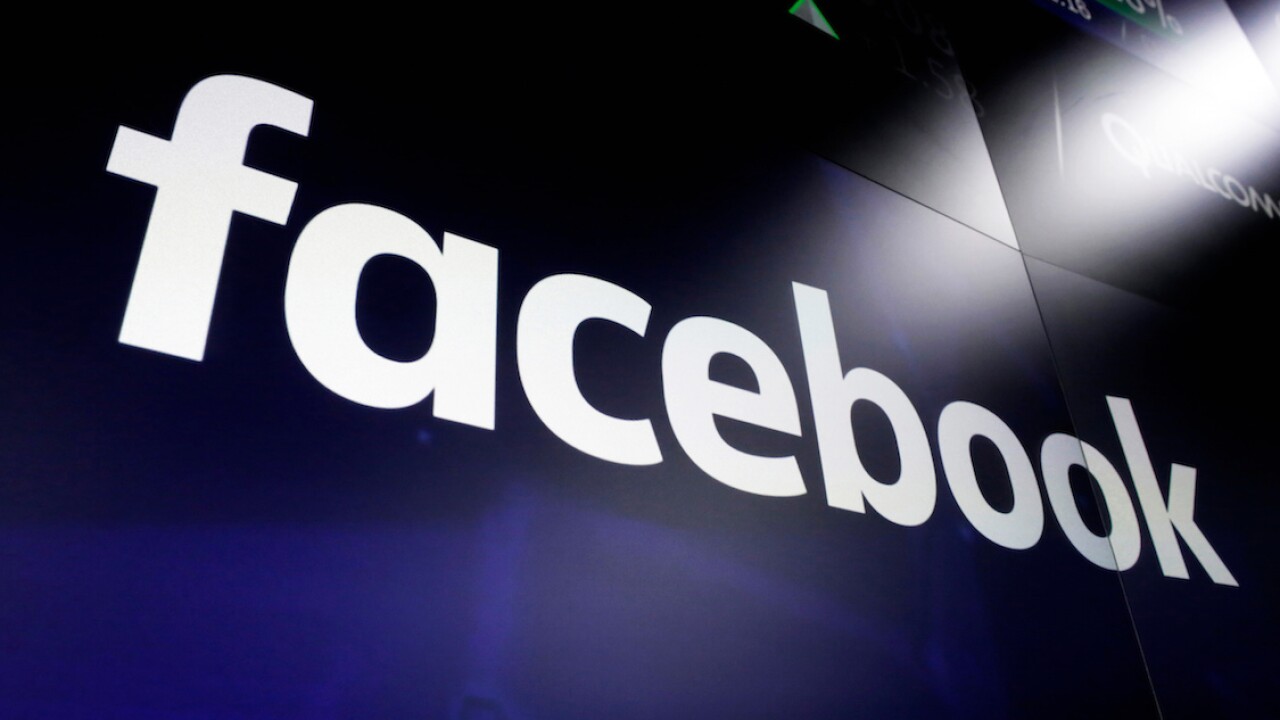 Facebook says it has removed a small network of fake accounts and pages that originated in China and focused on disrupting political activity in the U.S. and several other countries.

The accounts posted material both in support of and against presidential candidates Pete Buttigieg, Joe Biden and Donald Trump.

Facebook did not link the network directly to the Chinese government. It said the people behind the network tried to conceal their identity and location via virtual private networks and other methods.

U.S. intelligence officials have identified China as one of several countries, along with Russia and Iran, who they say could look to interfere in the 2020 election.

In an August public assessment, the country’s chief counterintelligence official, William Evanina, said officials had determined that Beijing regards Trump as unpredictable and wants to see him lose to Biden.

The U.S.-focused activity was the most limited and gained almost no following, Facebook said.

Facebook said the network focused mainly on Southeast Asia, where it posted in Chinese, Filipino and English about global news and current events.

These included Beijing’s interests in the South China Sea, Hong Kong, support for Philippines President Rodrigo Duterte and his daughter’s potential run in that nation’s 2022 presidential election, and criticism of Rappler, an independent news organization in the Philippines.