Man hospitalized with serious injuries after being shot in Phoenix, police say 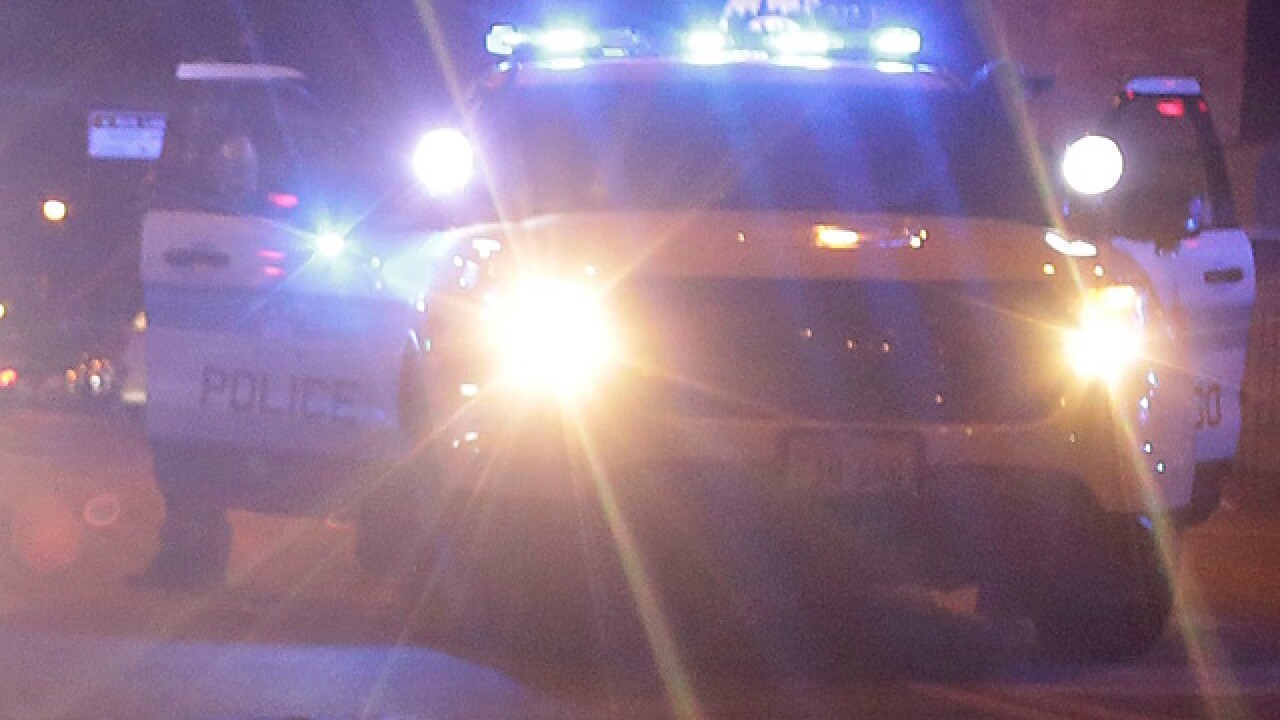 A man is in the hospital after being shot in south Phoenix on Friday night.

According to Phoenix police officials, the shooting happened near Central and Southern avenues around 5:30 p.m.

When officers responded to the area for reports of a shooting, witnesses directed officers to an injured man. He was taken to the hospital with very serious injuries.

The victim has only been identified as a 30-year-old man known to the suspect. He is expected to survive his injuries.