Why are people dipping their pizza into milk? 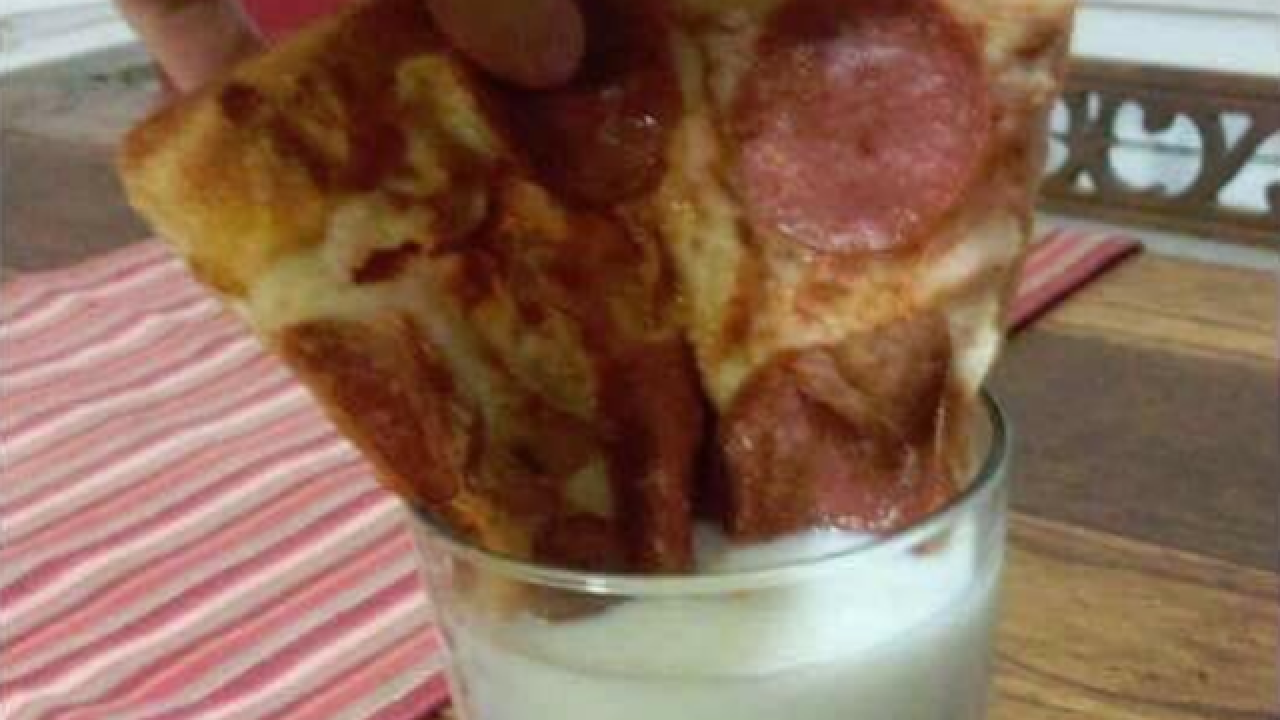 Copyright 2017 Scripps Media, Inc. All rights reserved. This material may not be published, broadcast, rewritten, or redistributed.
<p>The internet's latest trend? Dunking your piece of pizza in a glass of milk. (@emodelrey/Twitter)</p>

Some Twitter users claim that dunking a slice pizza in a glass of milk could be the next great food combination.

According to BuzzFeed, the controversial pairing began with a 20-year-old woman named Mariam from Dallas, Texas. After learning that many enjoy eating pineapple on their pizza, she was inspired to find a stranger combination.

The way she puts it, pizza and milk just makes more sense than pineapple.

Yall aint human if you never have pizza and milk pic.twitter.com/qX2K1Gwvgv

For the past few days, Twitter users have taken on the milk and pizza challenge and have been surprised with the results.

Y'all ever dipped pizza in milk, pretty damn good tbh

For others, the combo is just a bit too strange.

when the first date is going really well and then she dips her pizza in a big glass milk pic.twitter.com/Dx9OszMLHc

I just read something about dipping pizza in milk and I have a lot of questions pic.twitter.com/yVHKVeSM9i

What do you think? Would you give it a shot?

Would you dunk your pizza in a glass of milk?