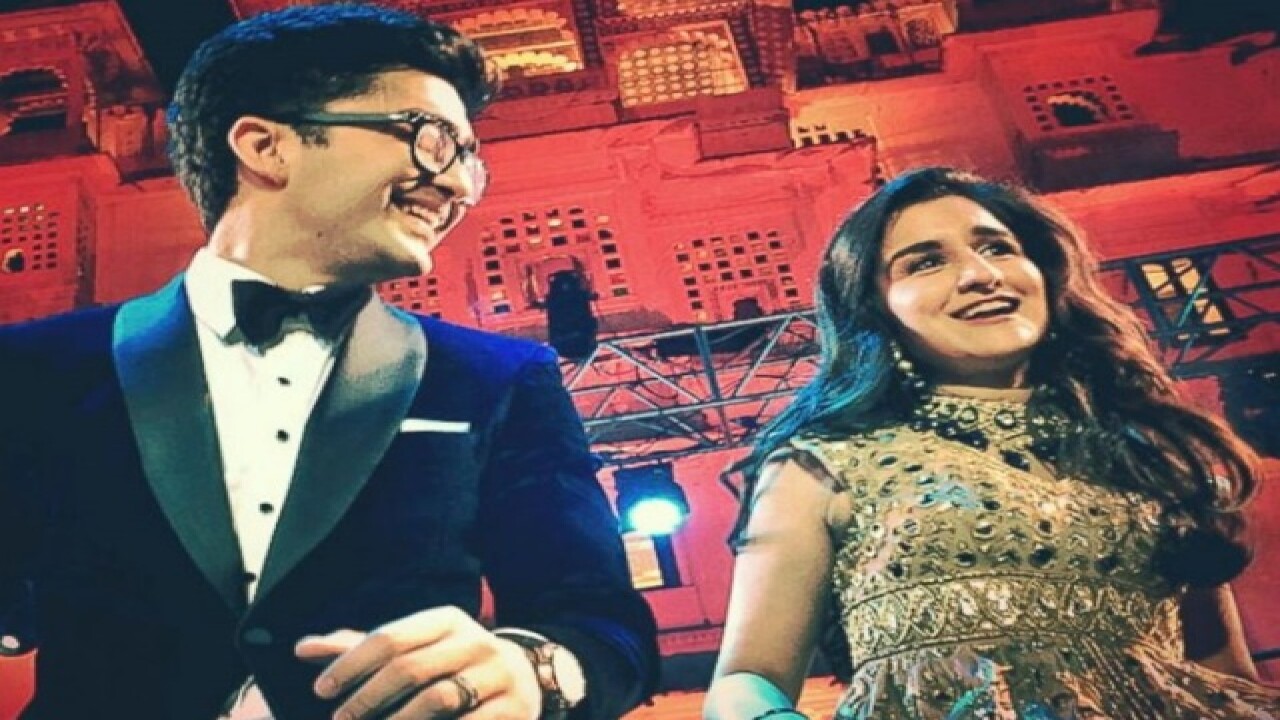 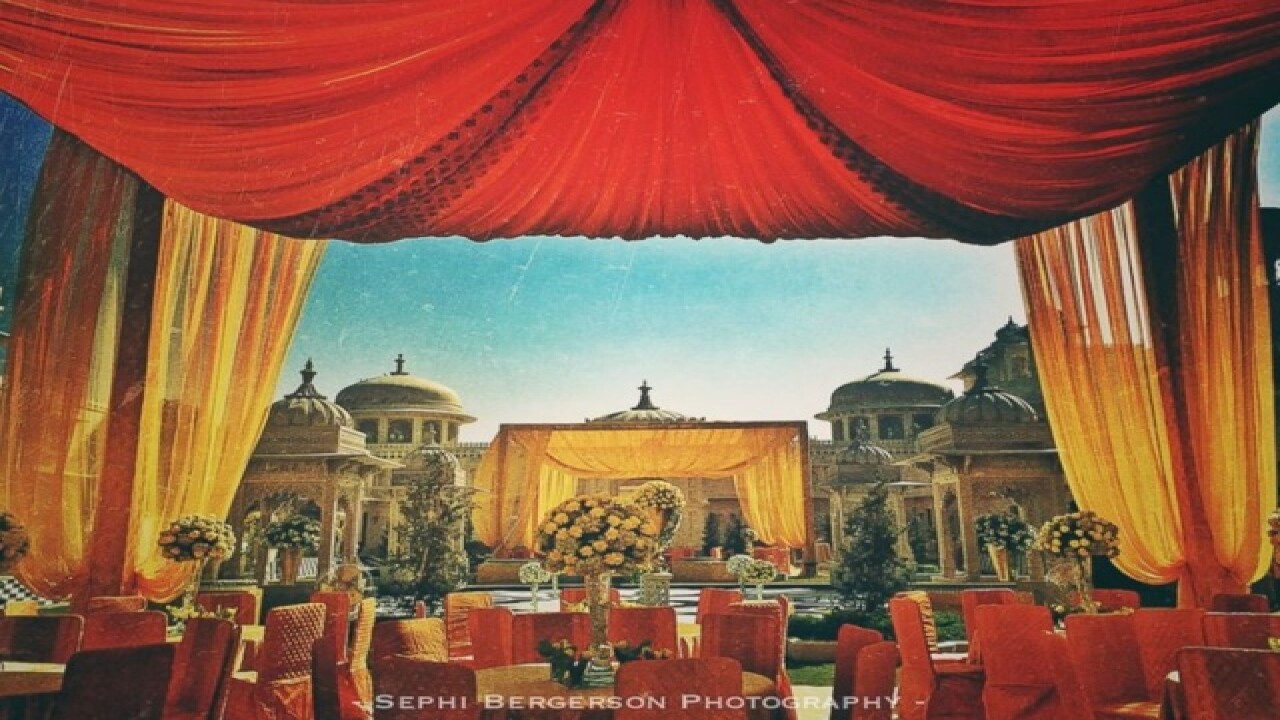 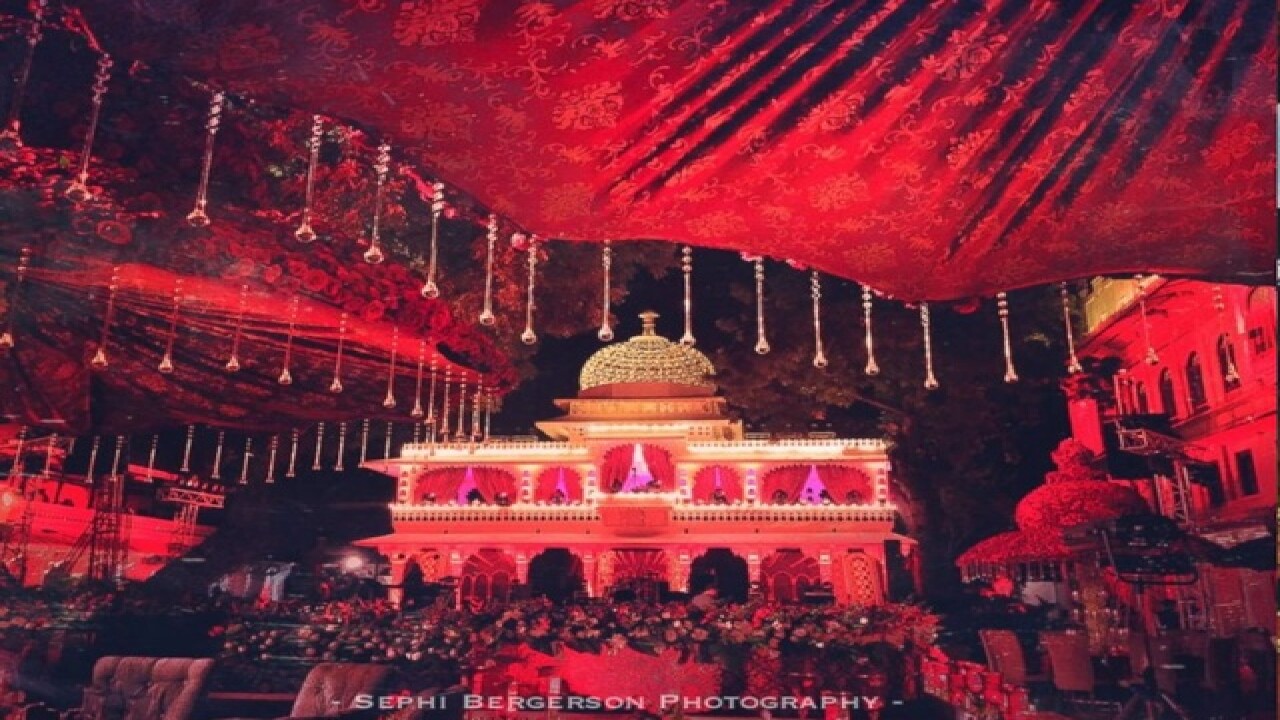 One couple let their wedding photographer take photos of their big day entirely on his iPhone 6S.

Sephi Bergerson, who has been a professional photographer for more than 30 years, said he often works with his space gray iPhone 6S with 128 gigabytes on the job and told ABC News he "got lucky" when he found Ayushi and Abhishek (who asked that their last names not be used), who believed in his vision.

"I asked the couple and of course they were a little hesitant in the beginning, but eventually they said, 'Listen, we've seen your work, we trust you,'" Bergerson recalled.

Bergerson, 50, said it was "actually quite easy" to shoot the three-day wedding, located in Udaipur, Rajasthan, in India, on his iPhone "because you have this huge five-and-a-half inch TV in front of you. You never get to shoot like this with any other camera so I got a very good sense of the composition."

The India-based photographer also loved the fact that he got instant gratification and was able to share the photos on his social media accounts immediately.

Still, Bergerson did admit there were drawbacks to using his cell phone to shoot.

"It's got its own limitations as far as working in low light and on the dance floor you get a lot of motion blur," he detailed.

Bergerson, who recently released a book on Indian weddings titled "Behind the Indian Veil," said the couple didn't have to compromise on their wedding images as he was the lead photographer in a team he collected to shoot the wedding. His other team members had "regular cameras," he noted.

"It's not like their wedding coverage suffered," he added. "...[It] sounded a little crazy in the beginning but what they did get is something that's never been done before and I think they valued they got something unique. And that also has a value."

Bergerson said the couple was very pleased with how his photos turned out. In fact, he was able to show the photos to them immediately, which created "a lot of excitement already throughout the wedding."