Mormons to stay outdoors despite split with Boy Scouts 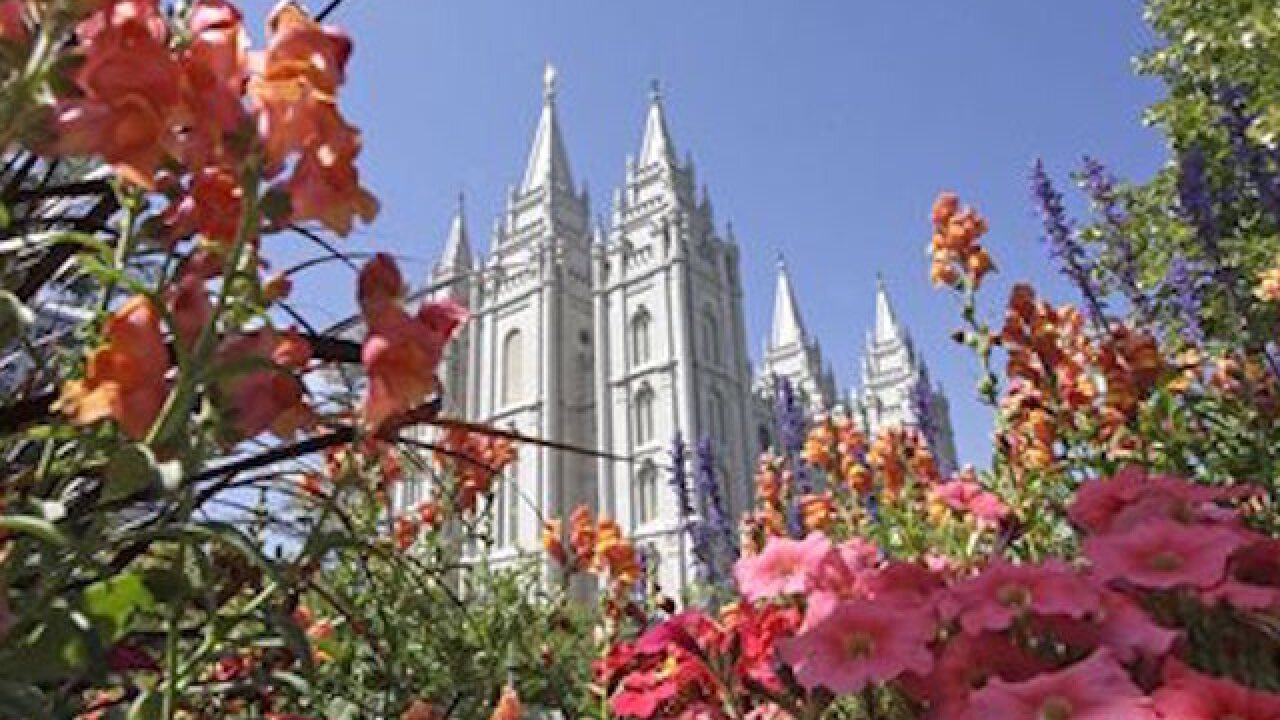 Copyright Associated Press
Rick Bowmer
<p>FILE - This Aug. 4, 2015,,file photo, flowers bloom in front of the Salt Lake Temple, at Temple Square, in Salt Lake City. Gay and lesbian Mormons and their supporters are reeling over a rule change by church officials that says members in same-sex marriages can be kicked out, and bars their children from being baptized unless they disavow same-sex relationships. The changes in the church handbook were sent out Thursday, Nov. 5, 2015, to local church leaders around the world. (AP Photo/Rick Bowmer, File)</p>

The Mormon church's new youth program it will roll out in 2020 when it cuts all ties with Boy Scouts of America will still include outdoor and adventure activities even as the initiative becomes more gospel-focused, the faith confirmed Friday.

The Church of Jesus Christ of Latter-day Saints provided a few more details about the initiative in a news release that said a full and detailed description will come later because different aspects of the program are still being tested.

The Utah-based faith announced in May it was leaving the Boy Scouts of America at the end of next year in a move that ends a nearly century-old relationship between two organizations that were originally brought together by shared values that diverged in recent years.

Amid declining membership, Boy Scouts of America recently opened its arms to openly gay youth members and adult volunteers as well as transgender boys, and girls. The Mormon faith, which has long been the biggest sponsor of Boy Scout troops in the United States, has clung to its opposition of homosexuality and same-sex marriage.

The church has also seen significant expansion in countries outside the U.S. where Boy Scouts wasn't offered and said it wanted to create its own uniform youth program it could use around the world and tailor specifically to its gospel. More than half of the church's 16 million members live outside the U.S. and Canada.

The news release reiterates that the faith's program will be similar to Scouting with an emphasis on outdoors, service work and character building. It won't have a ranking system like the one culminating in an Eagle Scout recognition that many generations of Mormons strived to achieve as a life milestone. It will be for boys and girls.

"Camps and other outdoor activities have always been and will continue to be a prominent part of gospel learning, building relationships, and strengthening faith in Jesus Christ," the release said. "Leaders, youth, and parents will be empowered to identify and provide outdoor activities that invite spiritual experiences and meet the unique needs of their children, young women, and young men."

For now, the faith is referring to the program as its new "children and youth development initiative."

The May announcement that it was unhitching from Boy Scouts didn't come as a major surprise. The faith removed 185,000 boys between the ages of 14 and 18 last year, signaling that an end to the long-time alliance was near. The remaining 425,000 boys will end Scouts at the end of 2019.