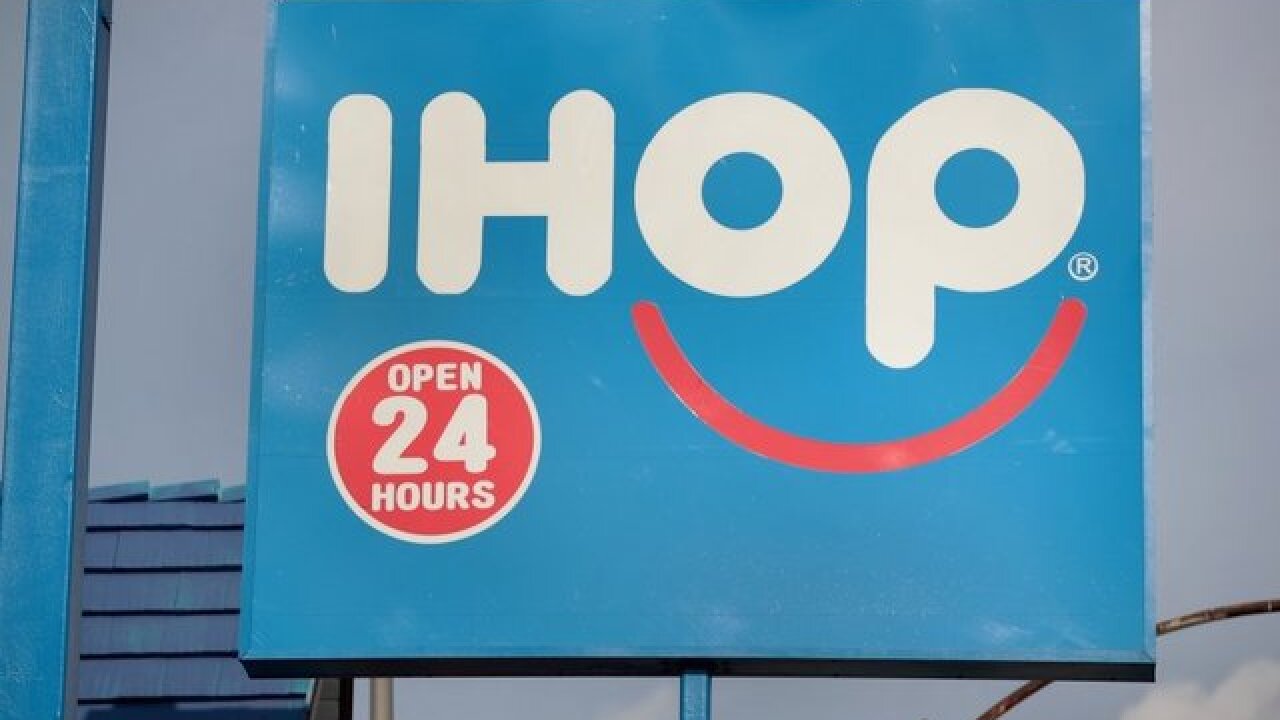 An inmate fled a Georgia jail with the help of his mom and then went out for pancakes.

News outlets report 27-year-old Joshua Gullatt and 54-year-old Kathy Lynn Pence were arrested Tuesday at an IHOP restaurant where they met with his children.

Gullatt had slipped out a side door of the Heard County jail hours earlier. Investigators then listened to a phone call Gullatt made to Pence about the escape.

Sheriff's Office Sgt. Dan Boswell says it just so happened that during that same phone call, Pence was pulled over for running a stop sign, so authorities identified her car, and tracked her phone to the Newnan IHOP.

Gullatt had been slated for work release. Now he's charged with felony escape and his mother is charged with aiding and abetting.