Chart reveals America's favorite TV programs of the past year 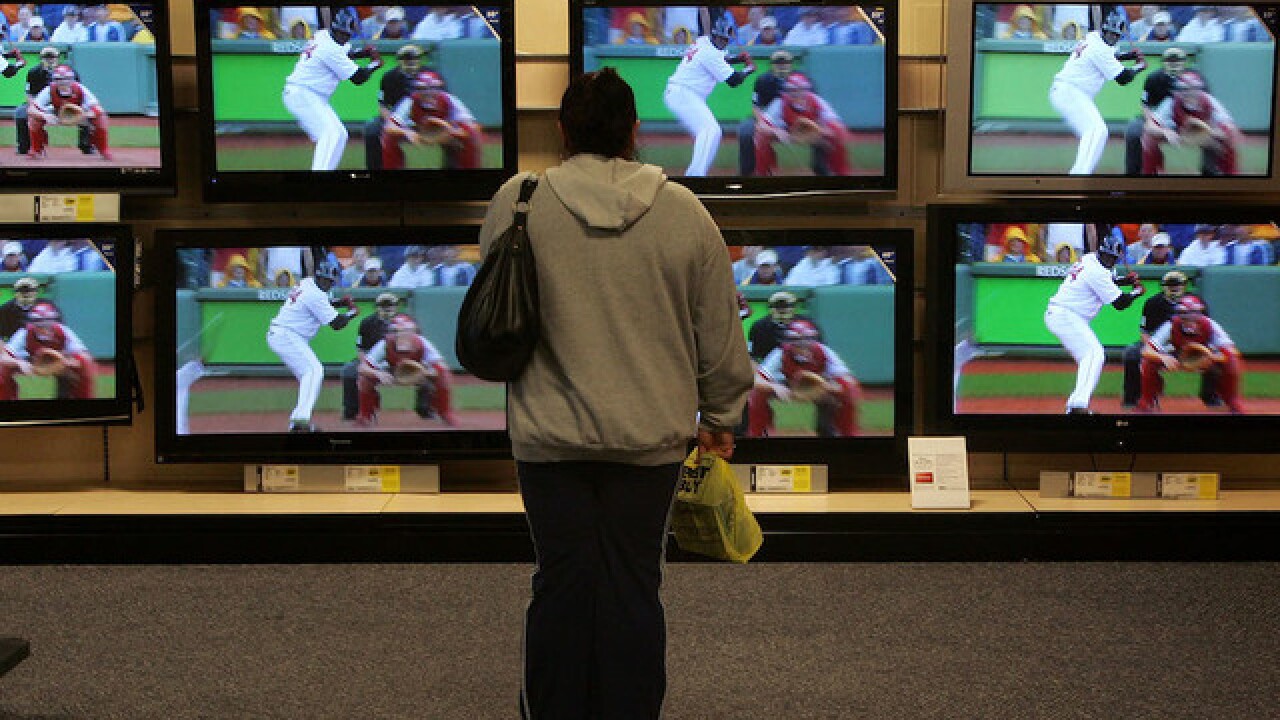 Justin Sullivan
<p> A customer stands in front of a wall of flat panel televisions at a Best Buy store in San Francisco, California. </p>

It's clear that Sheldon Cooper and his geeky friends in "Big Bang Theory" continue to win over American viewers.

A chart released by Statista shows the show's average viewership in 2016 was 19.94 million people, and it tops the list.

Other shows with high viewership include NCIS, Sunday Night Football and The Walking Dead.

New this year are CBS' "Bull" with an average of 17.65 million watching regularly, and "Designated Survivor" on the ABC network, ranking at No. 8 of the Top 10.