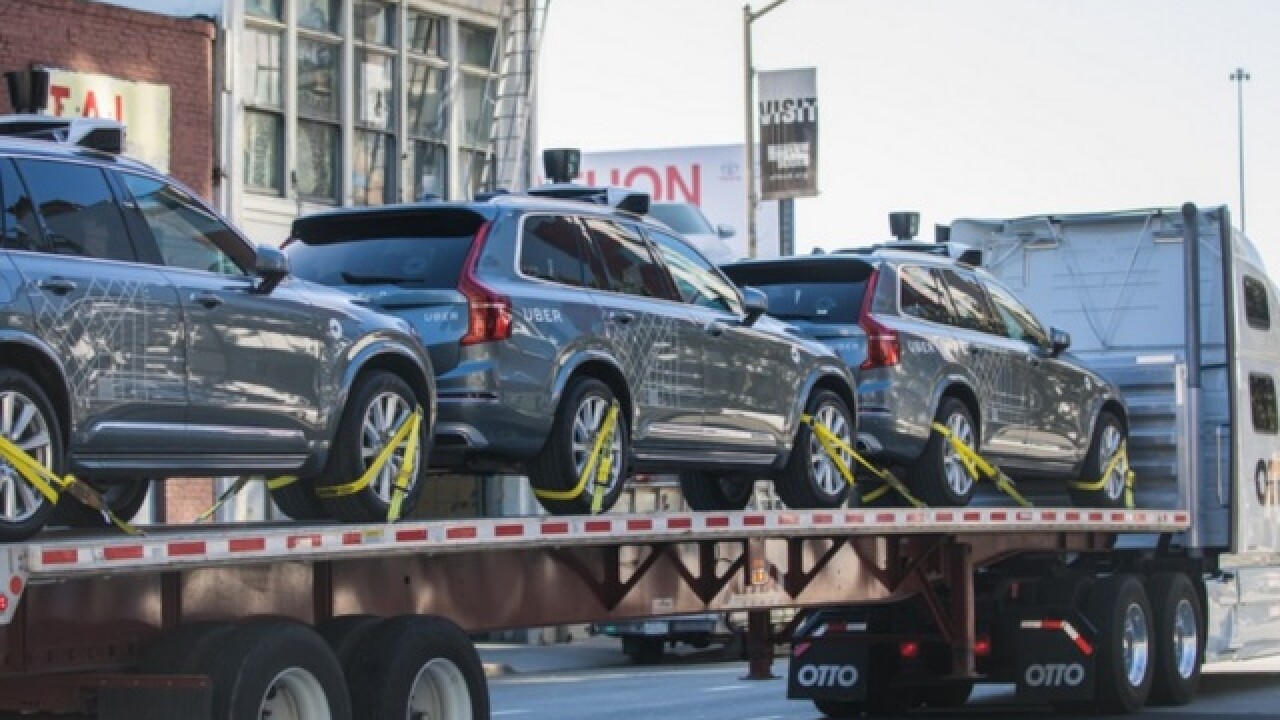 A new report from AAA reveals that the majority of U.S. drivers seek autonomous technologies in their next vehicle, but they continue to fear the fully self-driving car.

survey found that three-quarters of Americans reported feeling afraid to ride in a self-driving car. One year later, AAA found that fear is unchanged. The latest survey also found that the majority (59 percent) of Americans are keen to have autonomous features in their next vehicle.

“This contrast suggests that American drivers

to embrace autonomous technology, but they are not yet ready to give up full control,” said Lisa Fell, director of communications and public affairs for AAA Arizona. “AAA supports the continued, safe advancement of autonomous vehicles and we’re happy to see that Arizona has positioned itself as a policy leader in this emerging technology.”

·         Three-quarters of Americans are afraid to ride in a self-driving vehicle.

·         Half of U.S. drivers feel less safe at the prospect of sharing the road with a self-driving vehicle.

·         More than half of U.S. drivers want autonomous vehicle technology in their next vehicle.

o   Millennials (70 percent) are the most likely to want the technologies, compared to Generation X (54 percent) and Baby Boomers (51 percent).

“We recognize this technology is not flawless and more testing is necessary,” Fell said. “AAA is committed to ensuring the motoring public learns more about this technology in order to become more comfortable with it.”

Studies show that more than 90 percent of car crashes are some form of human error. AAA believes the safe deployment of autonomous vehicles could drastically reduce that statistic.