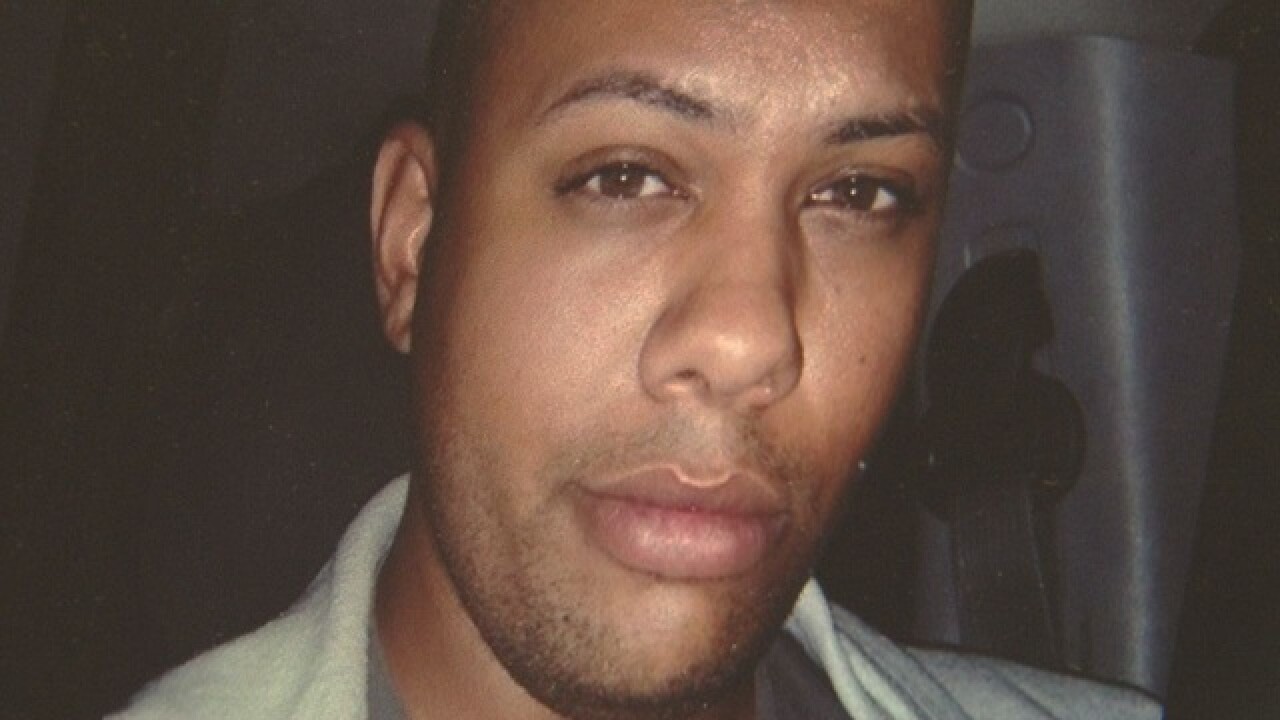 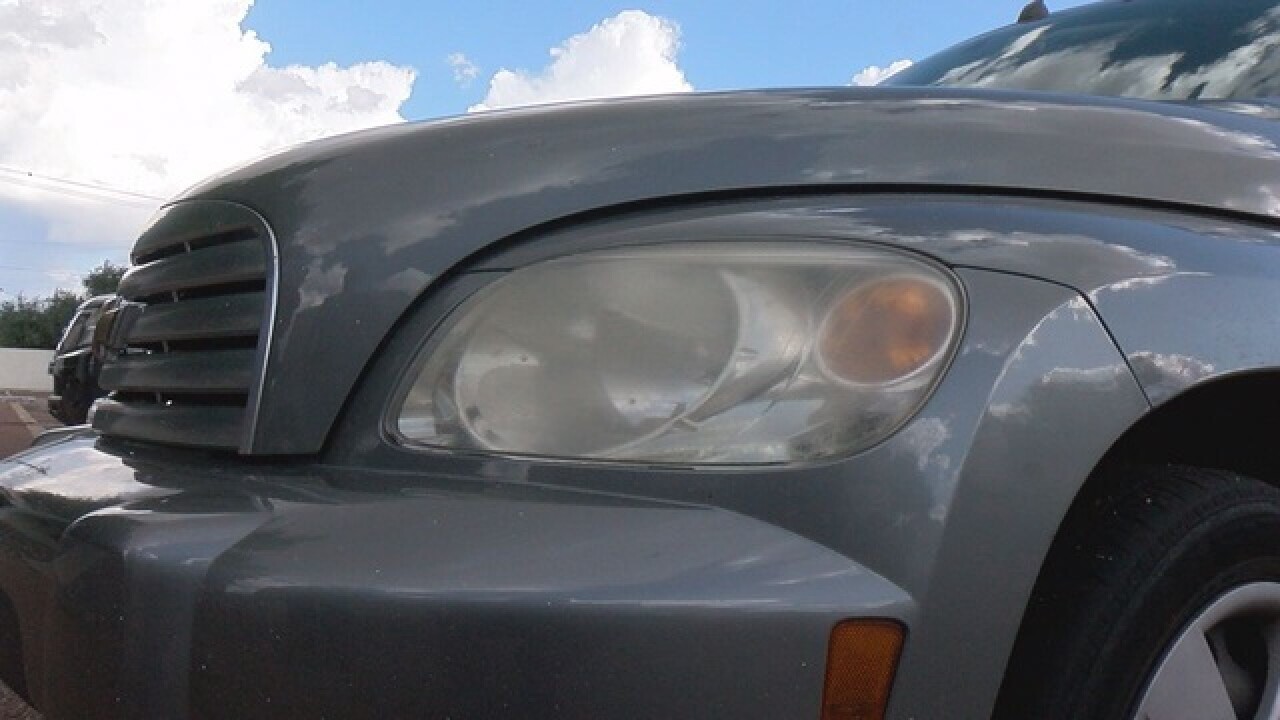 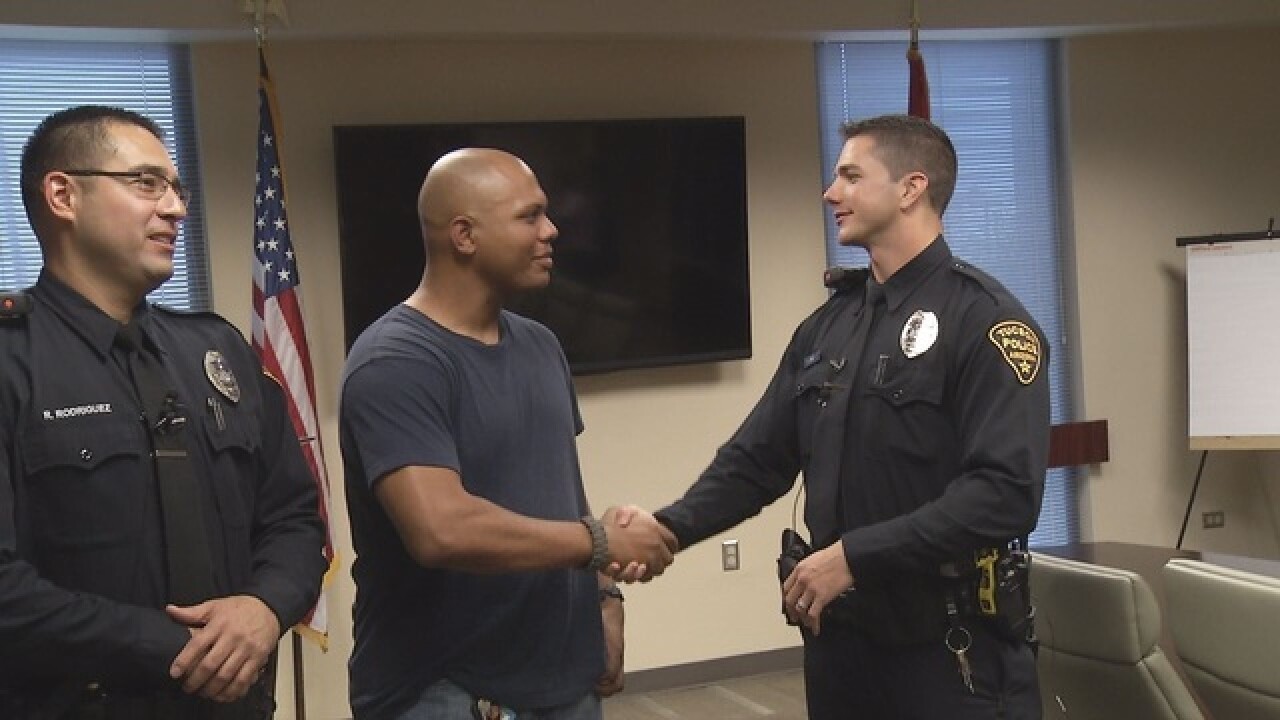 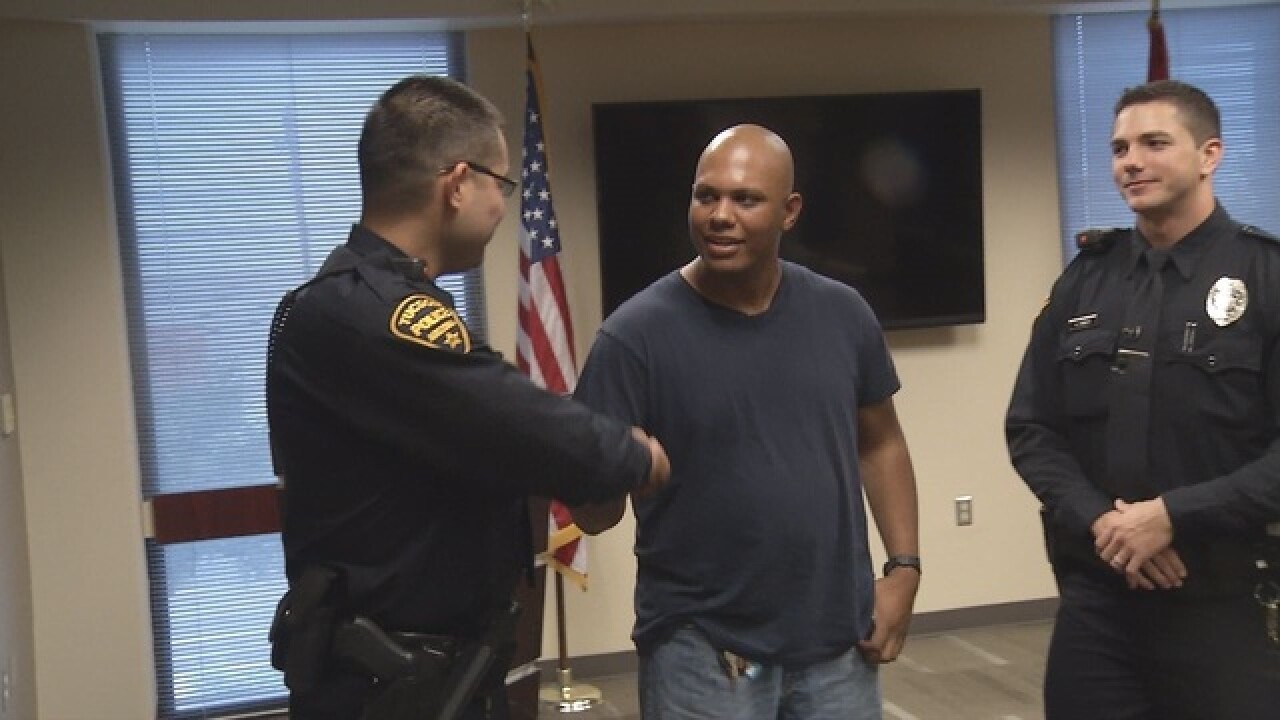 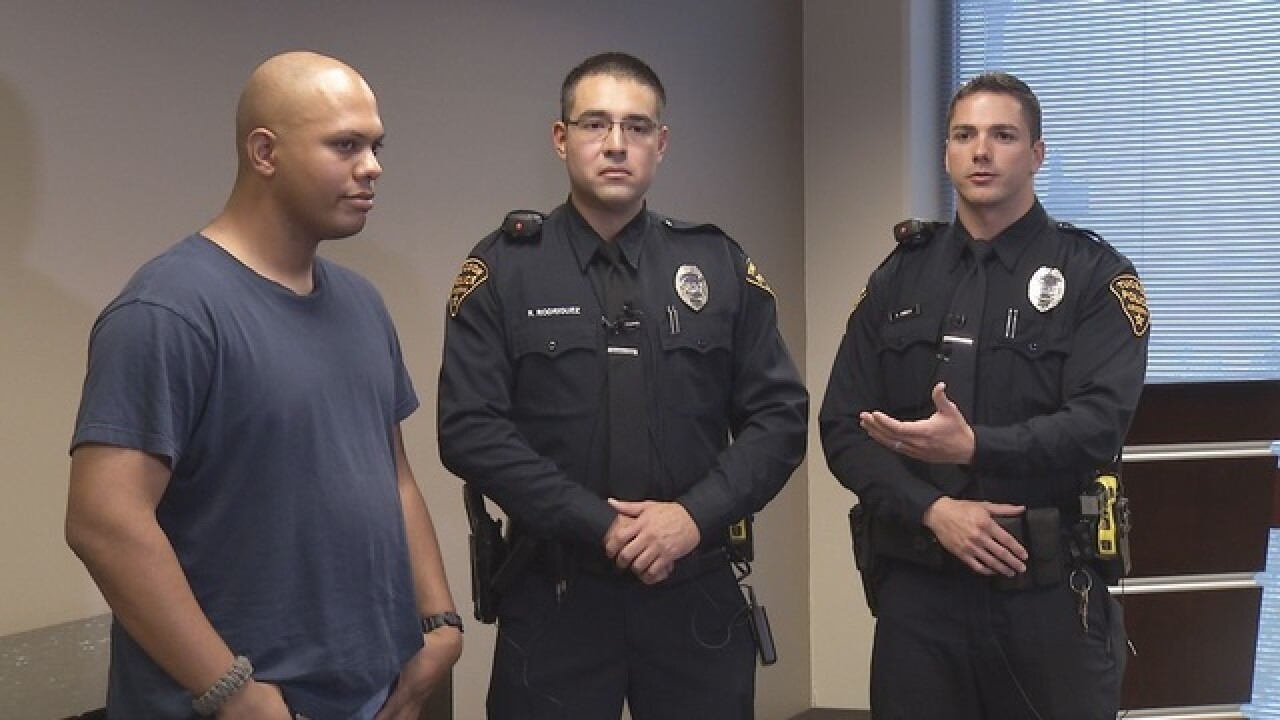 By: Jennifer Delacruz
Posted at 5:42 PM, Oct 30, 2015
TUCSON (KGUN9-TV) - A Tucson man's Facebook post has been seen across the world.
Steven Hildreth's post went viral after he shared his positive experience with Tucson Police.
Today, Hildreth got a chance to meet up with those two officers and thank them for their conduct face to face.
"He's a black man wearing a hoodie that was strapped. According to his post. That resonated with people," said officer Anthony Ammon.
Enough people to draw global attention to the Tucson Police Department.
Hildreth's post about his positive experience with two officers went viral, spreading a strong message about the relationship between law enforcement and the community.
In part of his post, he wrote: police officers are people, too. By far and large, most are good people and they're not out to get you.
Friday morning he got a chance to meet them once again.
"I wanted to be able to shake their hand and say thank you for that so thank you very much sir, thank you very much sir," said Steven Hildreth Jr.
The post coming in the wake of ongoing negativity toward law enforcement officials.
"There's obviously social movements where people believe in that situation if they're contacted by two non-African American police officers. That something bad is gonna happen. That's not the case. Treat people with respect you're gonna get treated with respect," said Ammon.
Both officers humbled at the outpouring of gratitude.
"It's nice to know that there's people out there that appreciate us and know that we are out there being professional being respectful and law enforcement, that's who we are," said officer Rafael Rodriguez.
Hildreth hopes his post will spark a trend of sharing positive stories showing respect and recognition to officers everywhere.
Copyright 2015 Scripps Media, Inc. All rights reserved. This material may not be published, broadcast, rewritten, or redistributed.