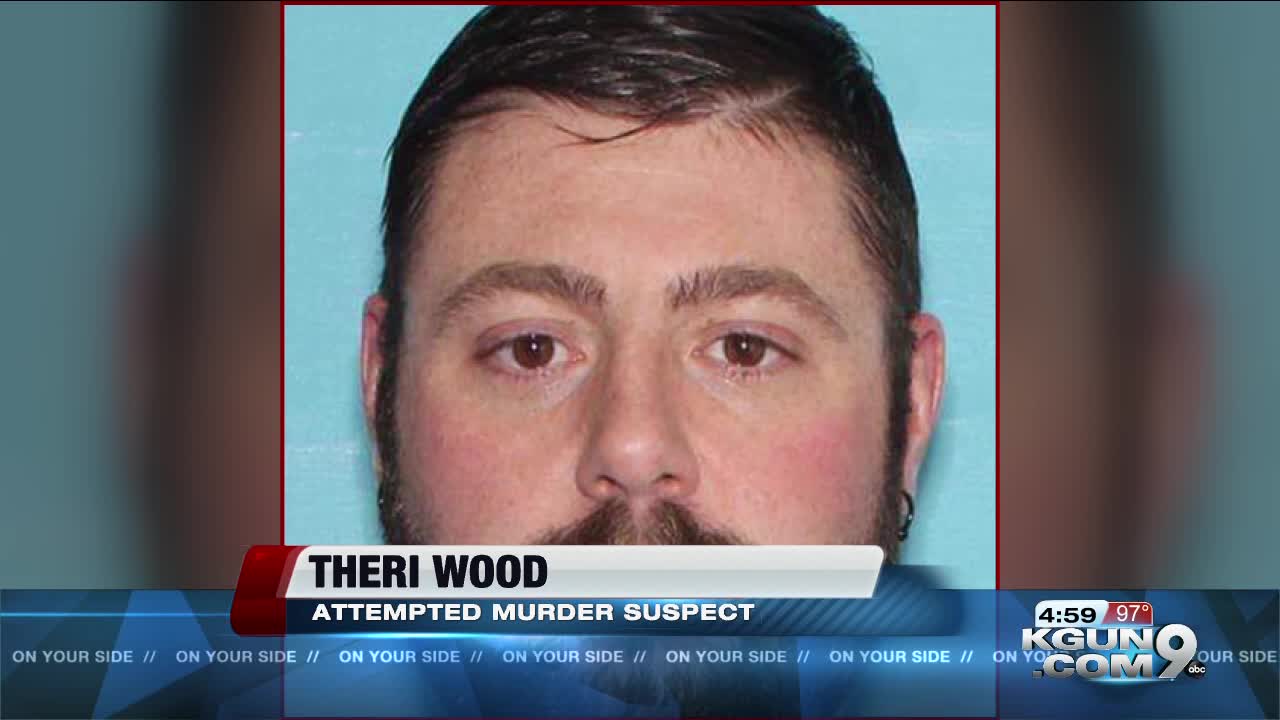 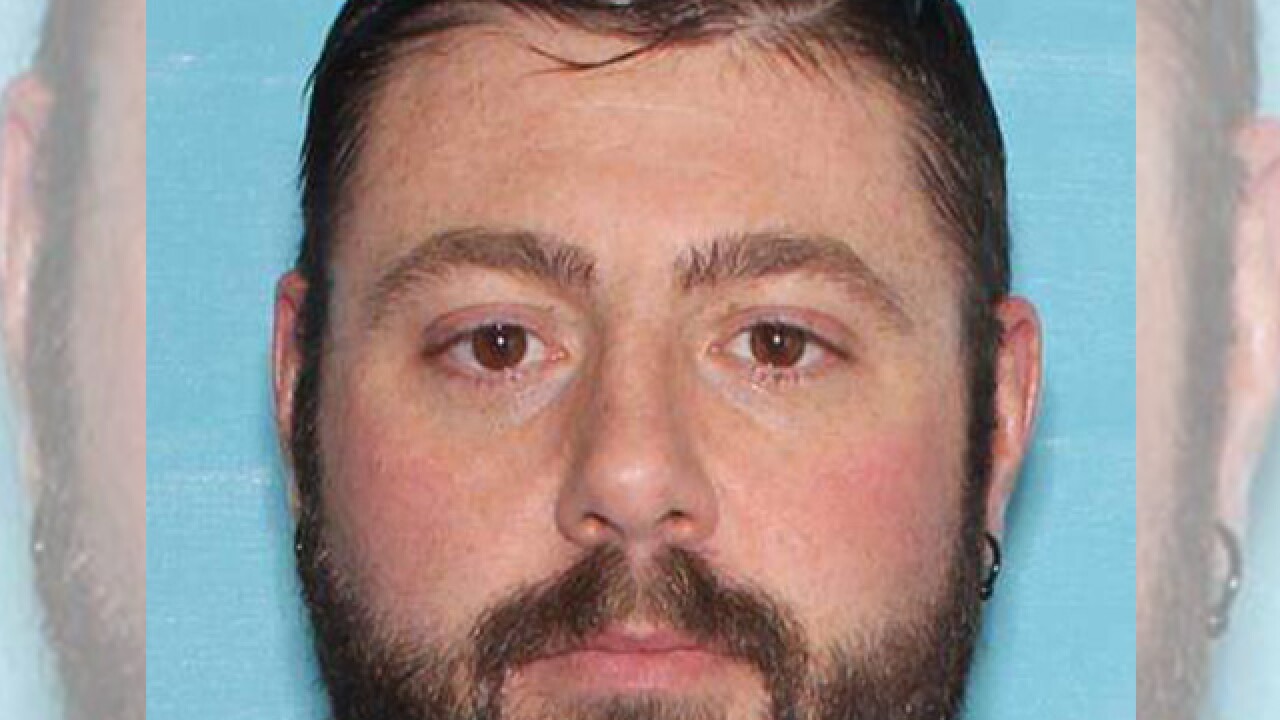 The Tucson Police Department says a man accused of aggravated assault turned himself him.

Tucson Police DV Detectives are asking for help in locating Theri Wood (36). He should be considered armed & dangerous. If seen, do not approach & call 911. He is wanted on several felony charges to include attempted 2nd degree murder. pic.twitter.com/J6Kq9a7cH5